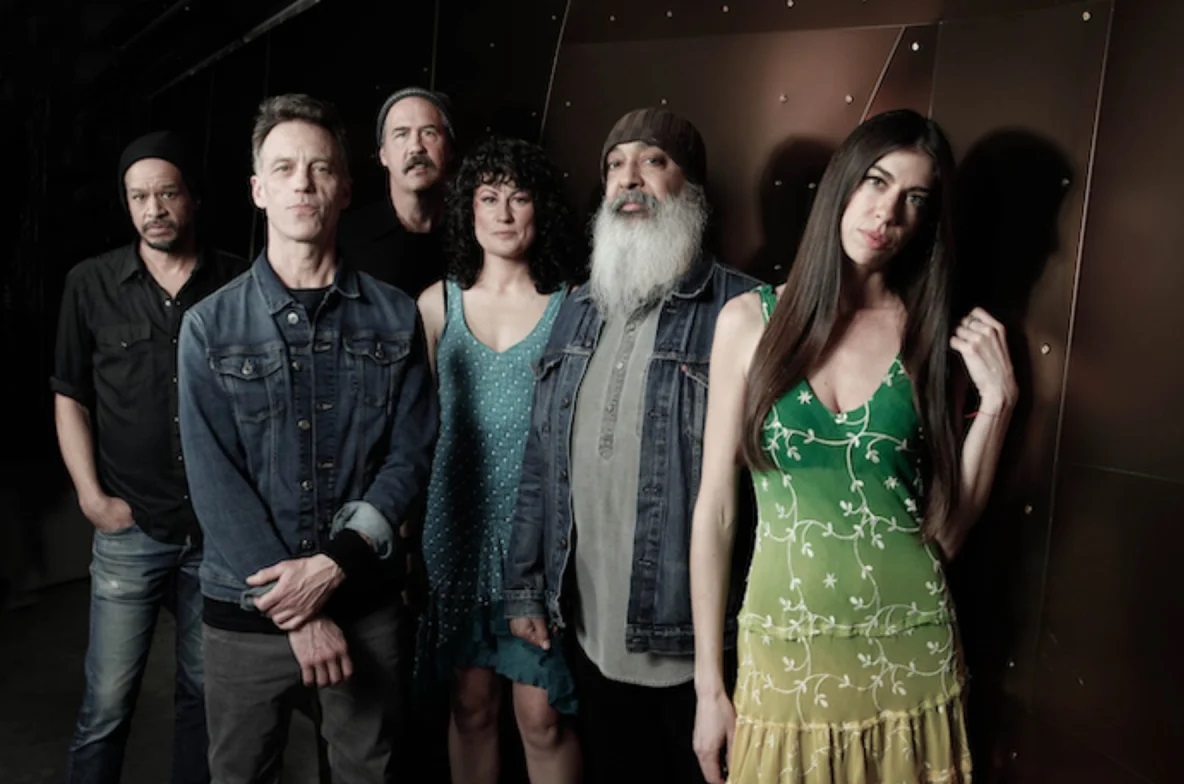 New Grunge Band, 3rd Secret, Is Made Up of Rock Legends

The grunge world will only benefit from the amazing collaboration of great musicians like Nirvana bassist Krist Novoselic, Soundgarden guitarist Kim Thayil, Pearl Jam and Soundgarden drummer Matt Cameron, Void guitarist Bubba Dupree, and vocalists Jillian Raye and Jennifer Johnson, who perform with Giants in the Trees, which is Novoselic’s other band.

Naturally, with such a star lineup, 3rd Secret was bound to have many fans awaiting the group’s first album. The musicians chose an unusual approach and dropped their debut LP without promoting or announcing it in advance. The secret album was primarily recorded and mixed by the famed producer from the golden era of grunge, Jack Endino. The band also staged their first live performance in a secret show at Seattle’s Museum of Pop Culture. Fortunately, Cameron shared a photo of it on social media to let the world know. 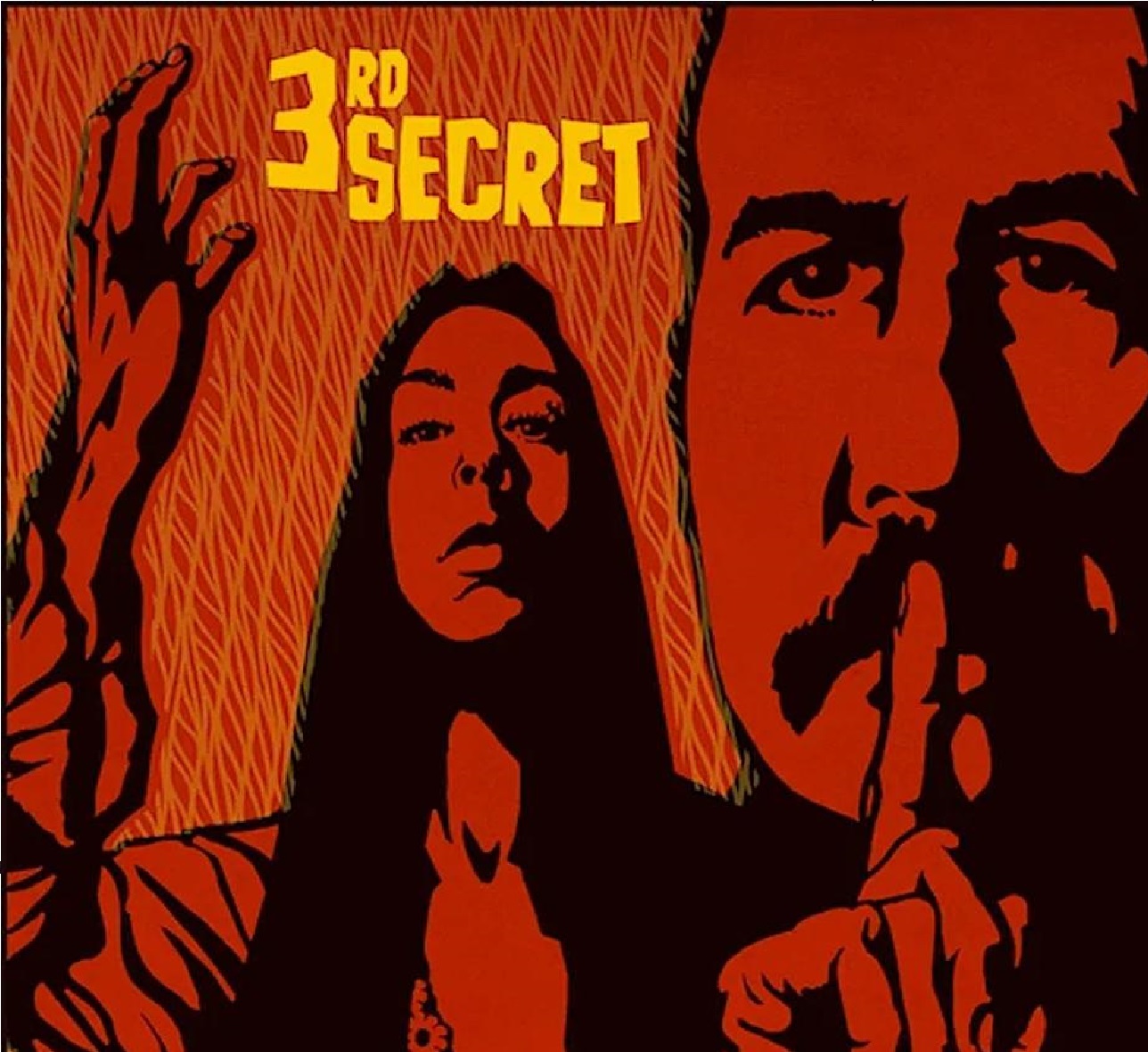 There were signs that something like this was coming because Novoselic had hinted at the album’s existence when back in February, he said he was really busy trying to complete a record and aiming at a mid-March release. The Nirvana bassist revealed that in a Tweet he later deleted. Kim Thayil had also suggested that he would likely reunite with Soundgarden bandmates in some capacity, saying that they had an interest in doing new things.

The release of 3rd Secret is currently limited to online streaming services, and even that did not happen everywhere nor at once. The album was initially nowhere to be found on Apple Music, causing some people to become anxious, but later, everything was back on track, and fans could listen to the new songs.

Matt James and his dad Manny are about to have an emotional reunion on The Bachelor during next ...

James Spader, the show's star and executive producer, is expected to return for the tenth season of ...

When Hilaria and Alec Baldwin happily shared the thrilling news of their sixth child, the actor did ...