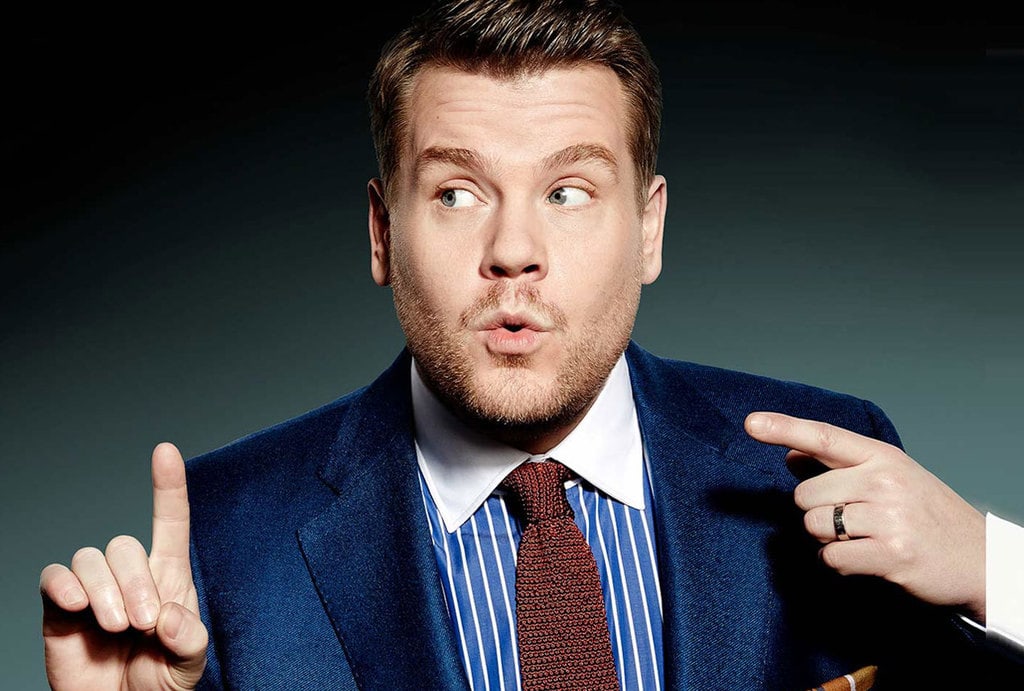 The world of show business and late-night shows will never be the same. In late April, The Late Late Show host, James Corden, announced that he would be departing from the show in 2023. Fans and colleagues of his signature, fast-paced humor were all saddened by this news, and everyone is curious to learn about his future career aspirations.

James Corden on “Going Out With a Bang”

In his statement regarding him leaving The Late Late Show, James Corden shared it all. Before you suspect a fallout, there’s none of that involved. The charming British comedian is simply ready to move on to other challenges and adventures. Corden shared he has extended his contract with CBS for one more year (until Spring 2023), which will give him enough time to “go out in exactly the same way we came in.” In other words, “going out with a bang.” 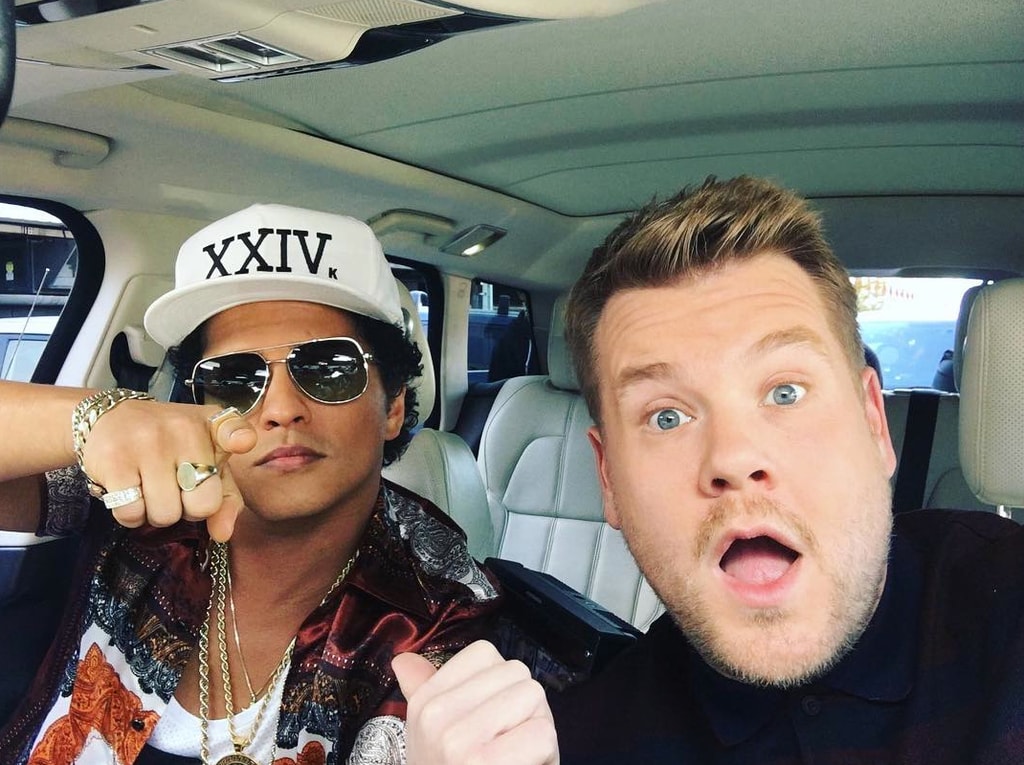 The comedian-turned-host shared that choosing to leave the show was “a really hard decision.” And why wouldn’t it be? The talented Brit and his team got famous not only for the candid interviews with celebrity guests but also with viral segments like “Spill Your Guts,” “Carpool Karaoke,” and “Crosswalk Musical.” Not to mention that one time James jumped out of a plane with Tom Cruise…

What Lies Ahead for Corden

Corden began hosting The Late Late Show in 2015 when he took over for Craig Ferguson. He said that his initial plan was to do it for just five years, and it seems like he’s ready to dive into something new. Although there’s nothing concrete as of right now, Corden shared that he’d like to “try and write” because there are some stories he’d like to tell. Whether that would be in film, comedy, or another genre, we’re yet to see. 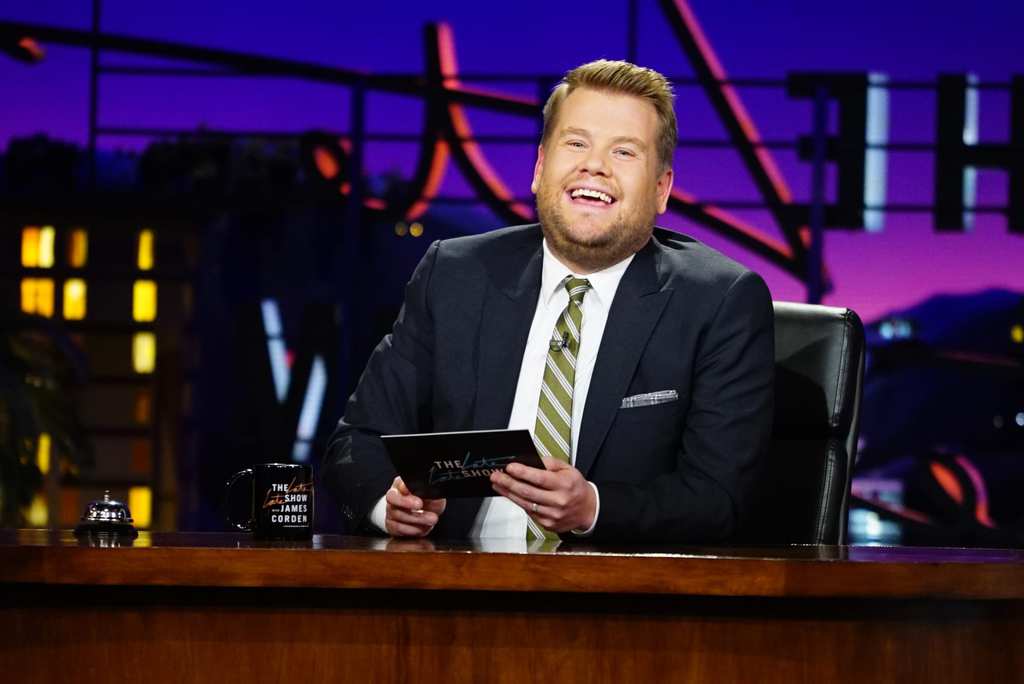 Either way, we still have one more season of The Late Late Show With James Corden to find out what future projects the talented comedian will dive into.

The Fintech Giant Revolut Has Launched a Travel Booking Feature

After successfully becoming a European fintech giant, Revolut is now jumping into the travel ...

Matt James and his dad Manny are about to have an emotional reunion on The Bachelor during next ...