During Easter weekend, Dwayne Johnson celebrated the 4th birthday of his youngest daughter — Tiana Gia. He marked the celebrations with a post on Instagram. He wrote that it’s a big weekend, Easter and Tia’s birthday in one, under a carousel with pictures from the party. 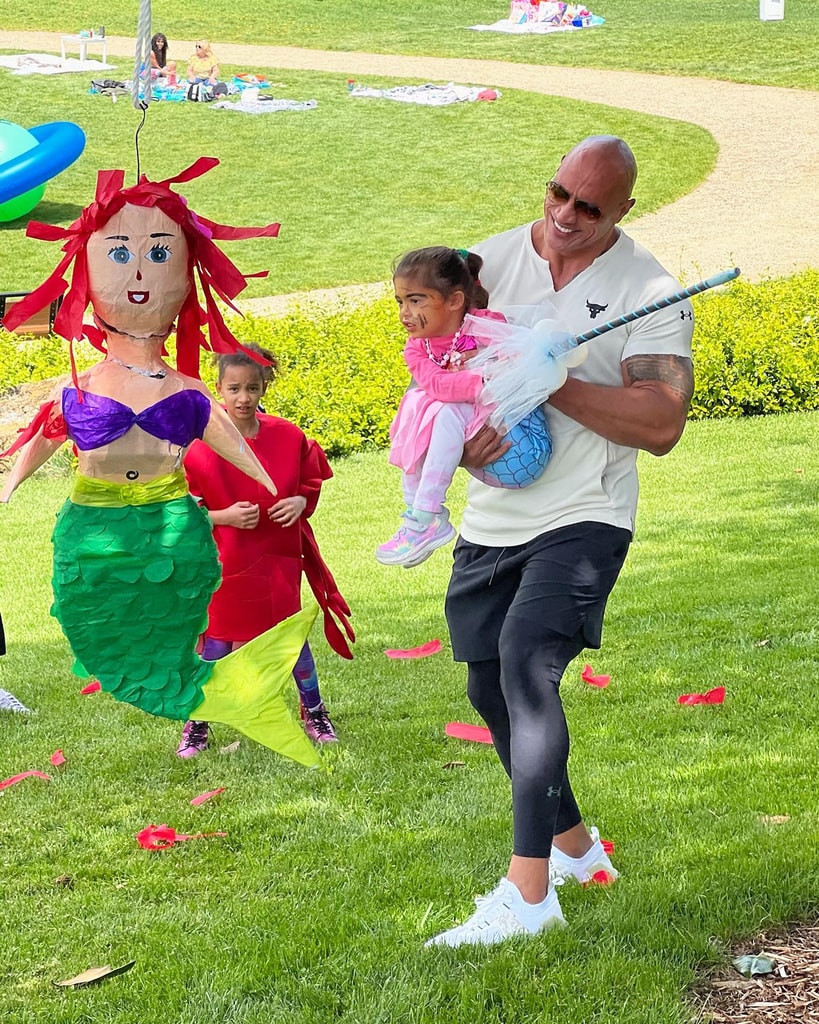 The Rock wrote in his post that little Tiana was running around non-stop like a little tornado and when it came to eating the birthday cake, everything had to come to a hard stop. Meaning, that dad had to go and feed the birthday girl with cake when she would say “Daddy, feed me.” At the conclusion of the post, Dwayne Johnson congratulated his little girl on her birthday, wished her a Happy Easter, and said how proud he was to be her dad. He also added two hashtags to describe them both — #LittleTornado and #BigDinosaur. 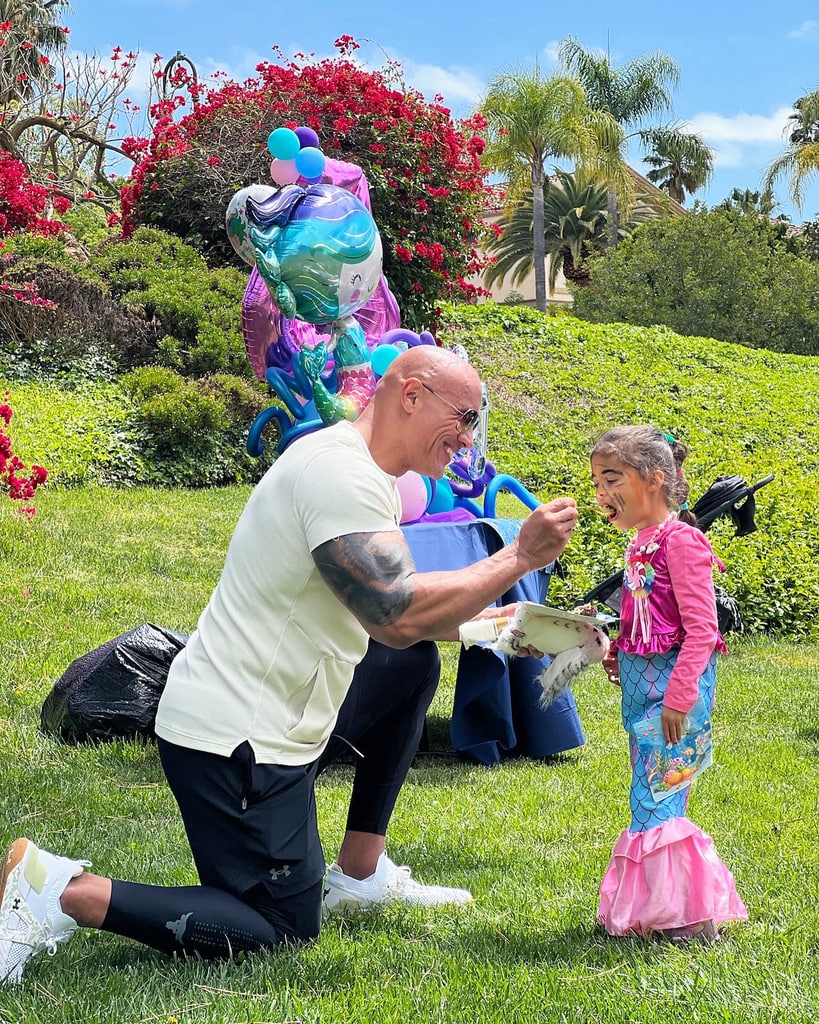 Other than Tiana, he’s also a father to a 6-year-old Jasmine with his wife Lauren Hashian. He has a 20-year-old daughter, Simone, whom he shares with his ex-wife Dany Garcia. Dwayne Johnson often shares footage of his time at home with his girls. Last March, he shared an adorable throwback video with little Tiana where he taught her how to tell herself positive affirmations in honor of International Women’s Day. 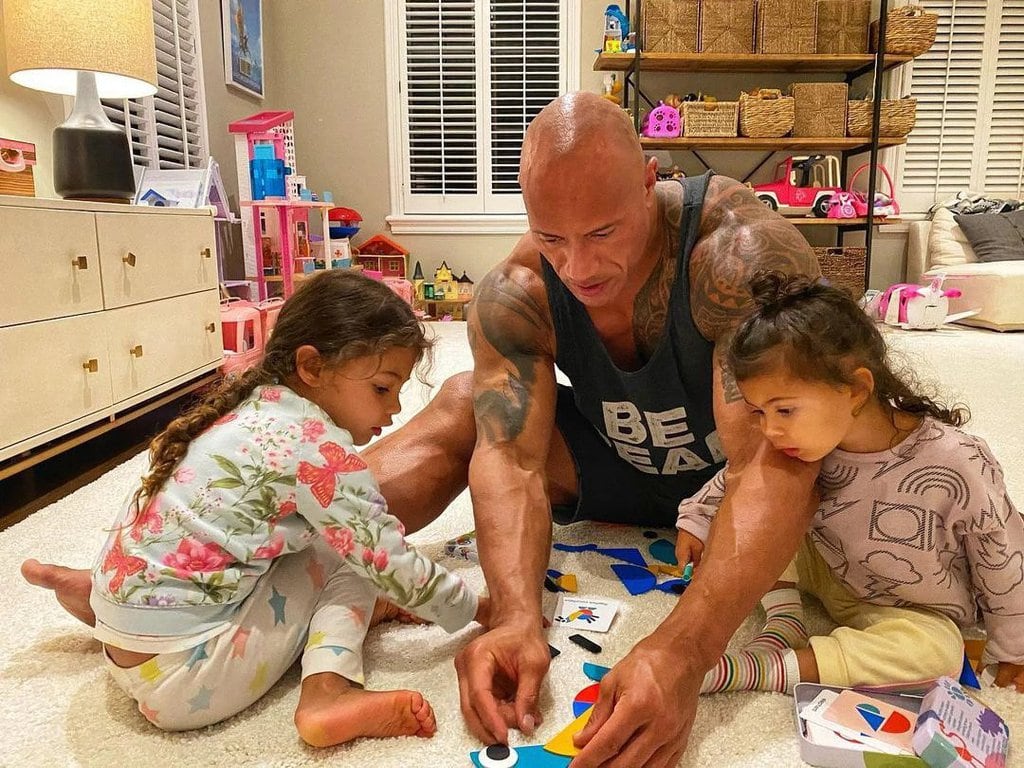 Recently, the actor opened up about having only daughters. He said that every man wants a son, but everyone needs a daughter. He also said in the post that he’s surrounded by estrogen and he would not have it any other way. His daughters are great equalizers in his life and he hopes Tiana never gets tired of holding his big dinosaur hand.

Cat owners know how important it is for their cats to have little spaces that are intimate, cozy, ...

When you can share your healthy lifestyle with your family, working out and focusing on your ...

7 Metropolitan Areas That Are Good to Raise a Family In

Do you want your kids to be raised in the city? Maybe you want them to get the city-living ...