Yokohama is a beautiful and colorful city that lies on Tokyo Bay, south of Japan’s capital. It is the second-largest urban area in the country and is home to a population of 3.7 million. It welcomes countless tourists every year as it is the location of numerous fascinating landmarks, museums, parks, and buildings. 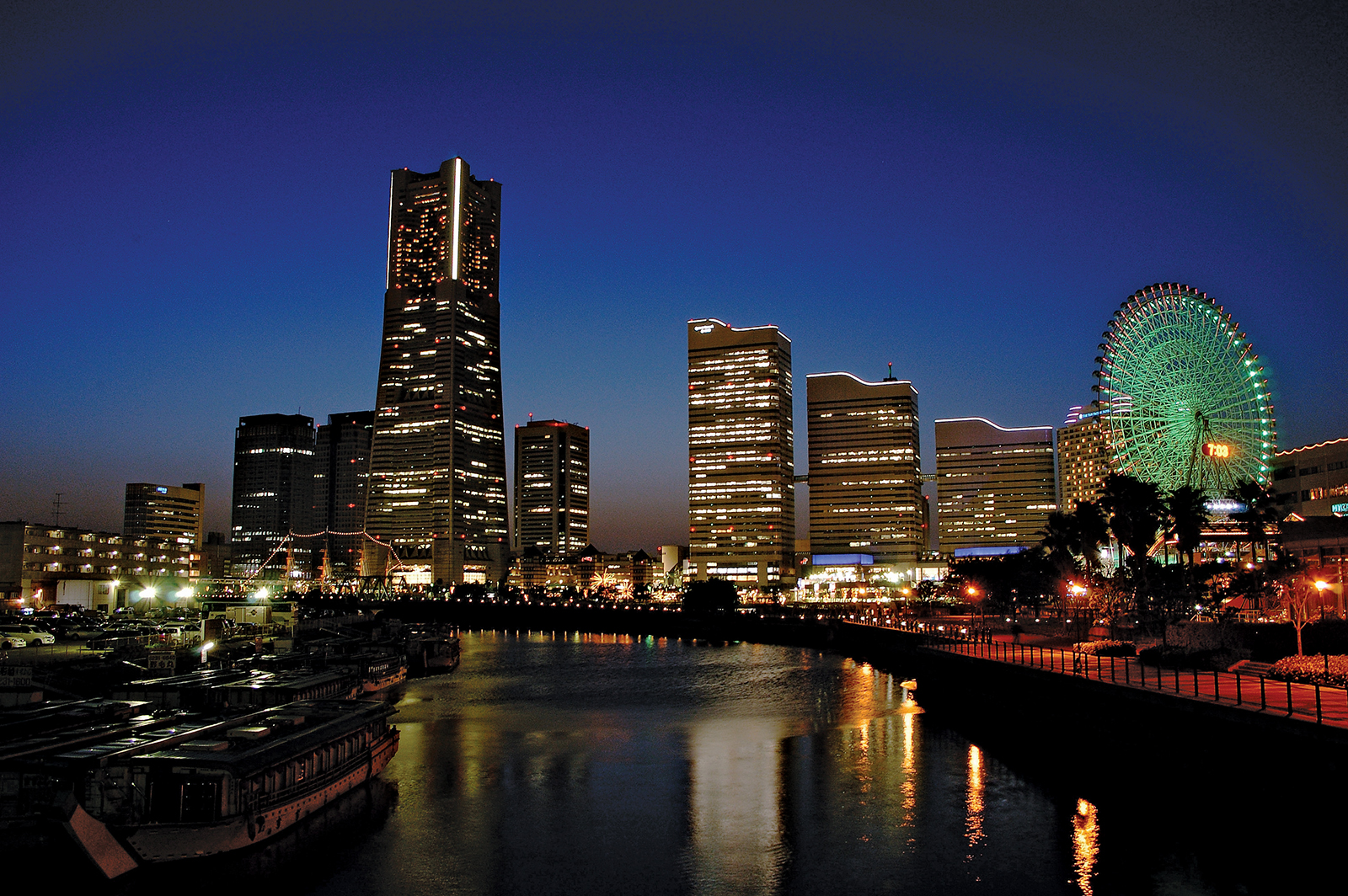 Here are three interesting and fun things to do while exploring Yokohama:

Sankeien Garden was designed and built by Tomitaro Hara, a renowned Japanese silk trader. It was opened to the public in 1906, and since then has become one of the city’s most popular and visited sites. The parkland features 17 historic buildings that were moved and rebuilt from other areas such as Kamakura and Kyoto. 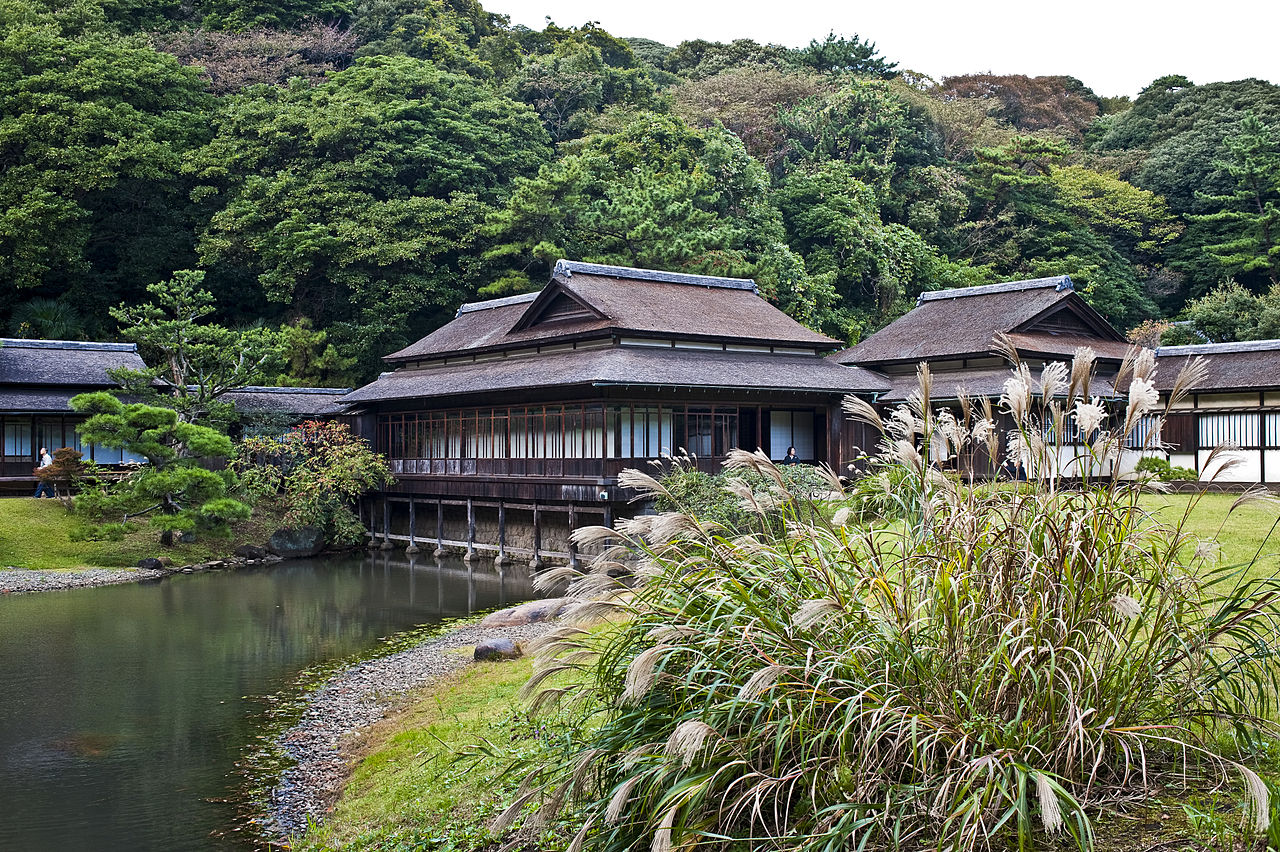 Situated in Minato Mirai, the city’s business district, the Yokohama Landmark Tower is the second tallest building and the fourth tallest structure in Japan. It was designed by Mitsubishi Estate and Hugh Stubbins and Associates and built during the early 1990s. It has an architectural height of 972ft and features an observatory on its 69ft floor, which offers breathtaking 360-degree views of the city and its surroundings, including Mount Fuji on clear days. 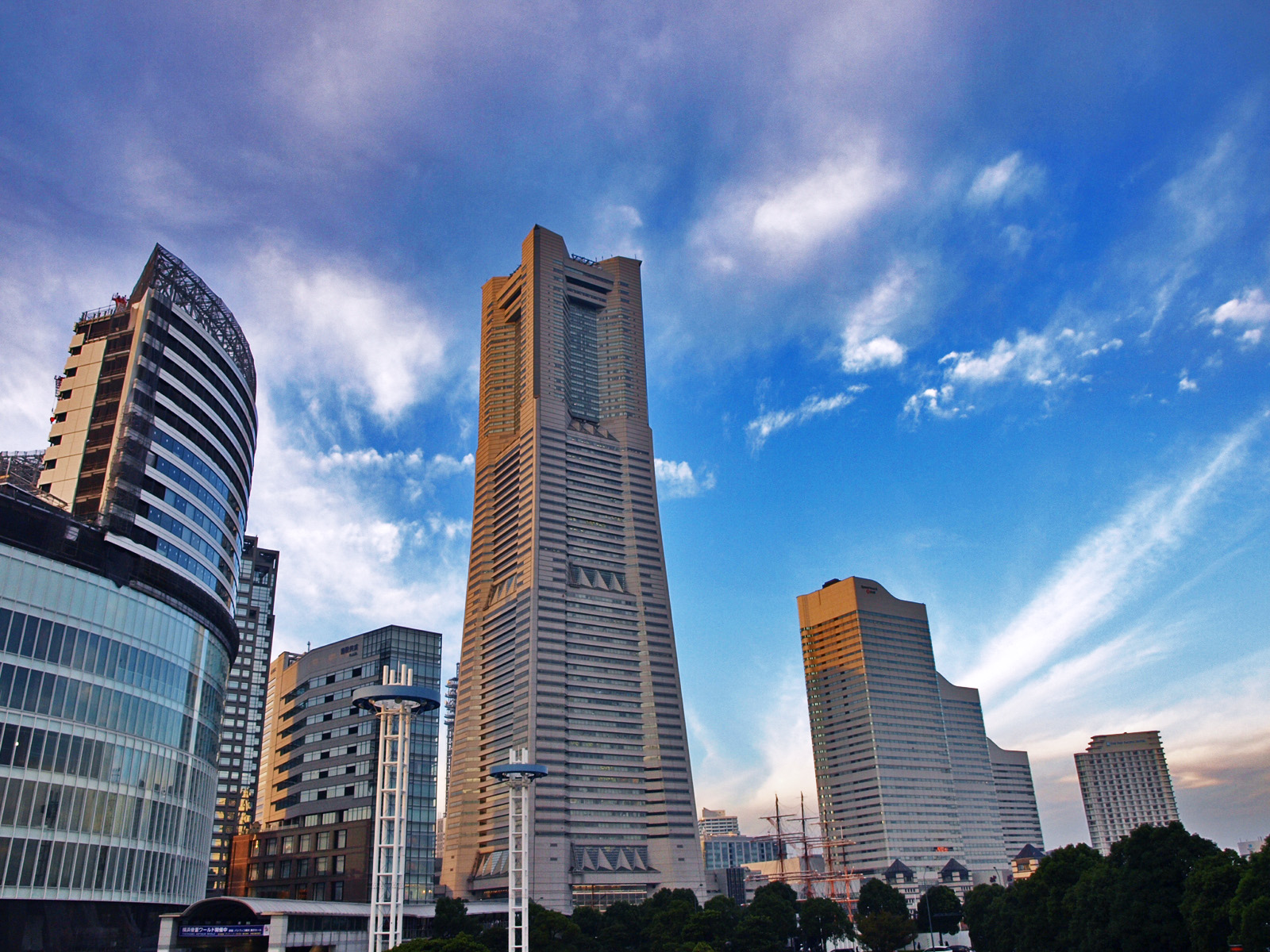 Japan’s reopening to the world, allowed many Chinese people to move to Yokohama City. They settled in the area, currently known as Chinatown during the 1850s, and have been living here ever since. The neighborhood is known for its abundance of restaurants and for being the site of a 19th century Kanteibyo, a Chinese temple dedicated to business and prosperity. 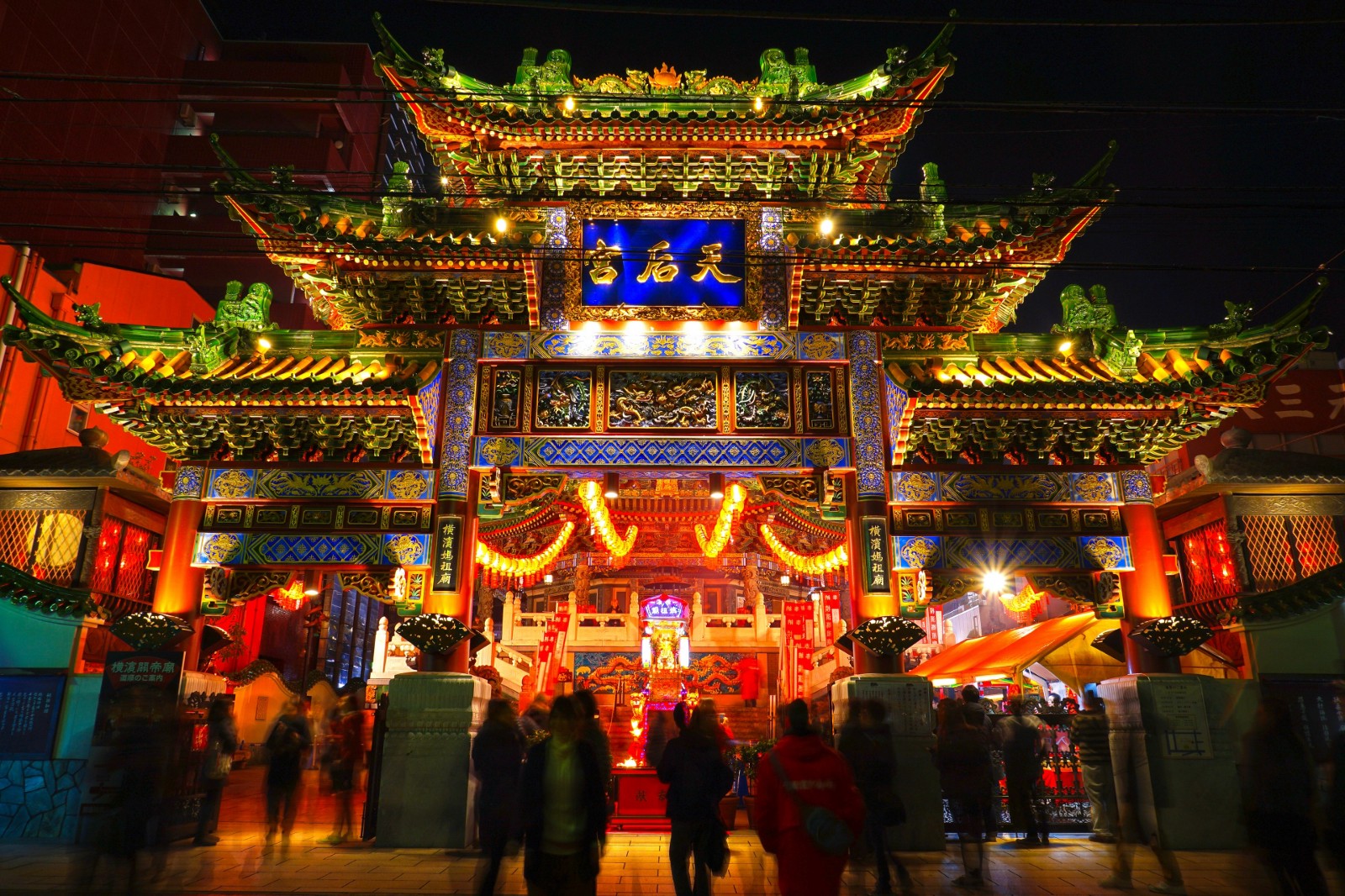 Yokohama City has plenty to offer to its guests, including the CupNoodles Museum, which is dedicated to the manufacturing and cooking of instant ramen. Other notable sites are Zoorasia, Matsuri Museum, Yamashita Park, and Gumyōji.

A New Grunge Supergroup Is Launching Its Debut LP Album

Kim Thayil, Matt Cameron, and Krist Novoselic have a new grunge band called 3rd Secret, and it made ...

Hudson White is more than half of the Buff Dudes' YouTube bodybuilding duo; he is also a father. ...

Here Is What Travelers Should Know About Watching Whales in Iceland