For some travelers, their hotel is secondary to their trip. They don’t care about the building itself. They care about the cost, location, and whether it has a functional shower. Others, on the other hand, prefer to be surrounded by luxury and splendor. This article is for the latter group because it features amazing buildings that are considered to be architectural marvels. 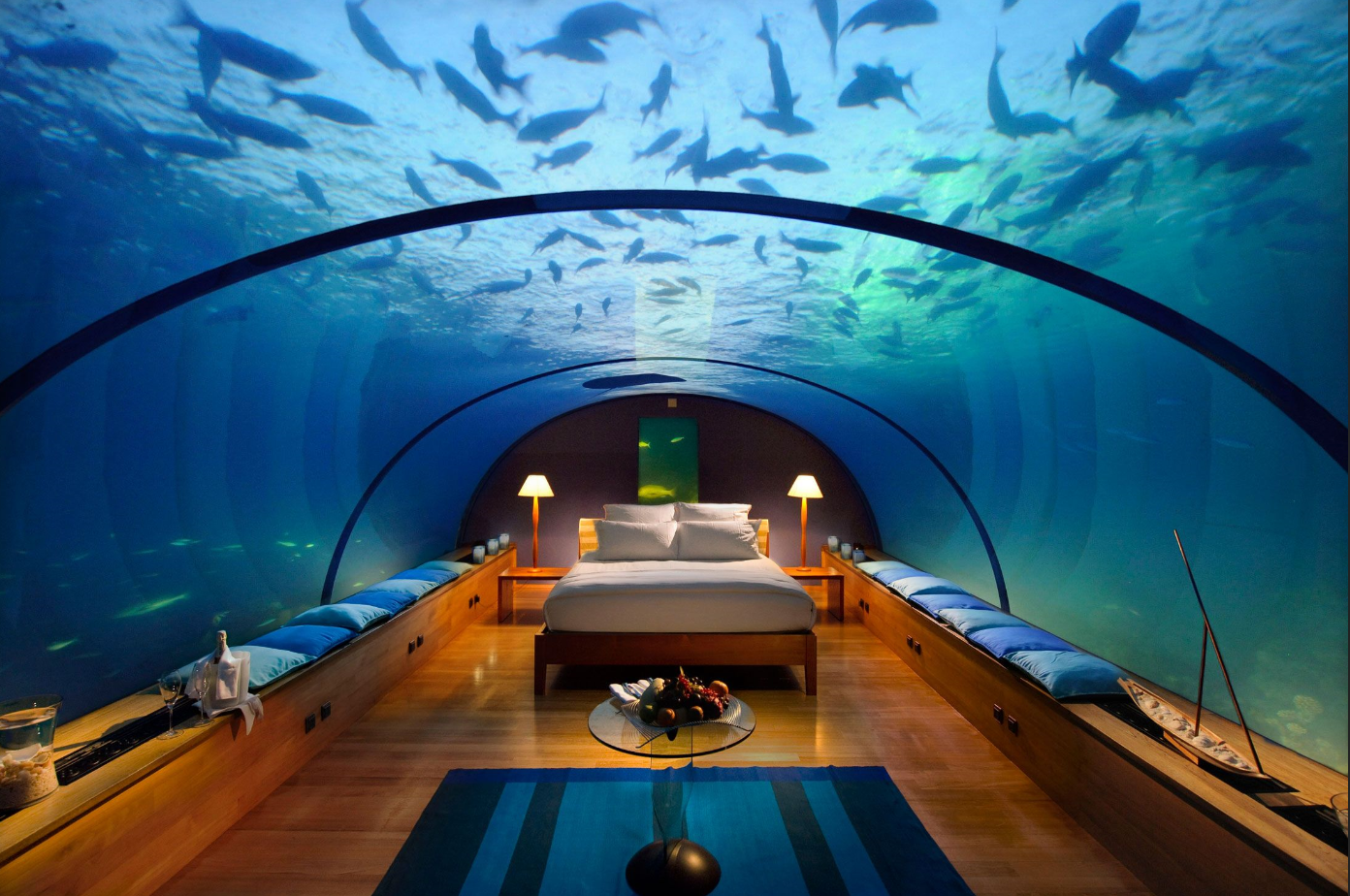 Located in the district of Songjiang in Shanghai, China, The Wonderland is a unique hotel built into an abandoned rock quarry. It is owned by Shimao Group and features 18 floors, 16 of which are below ground, including two floors that are underwater. It has a total of 337 rooms and is considered by many to be the most opulent hotel in Asia. 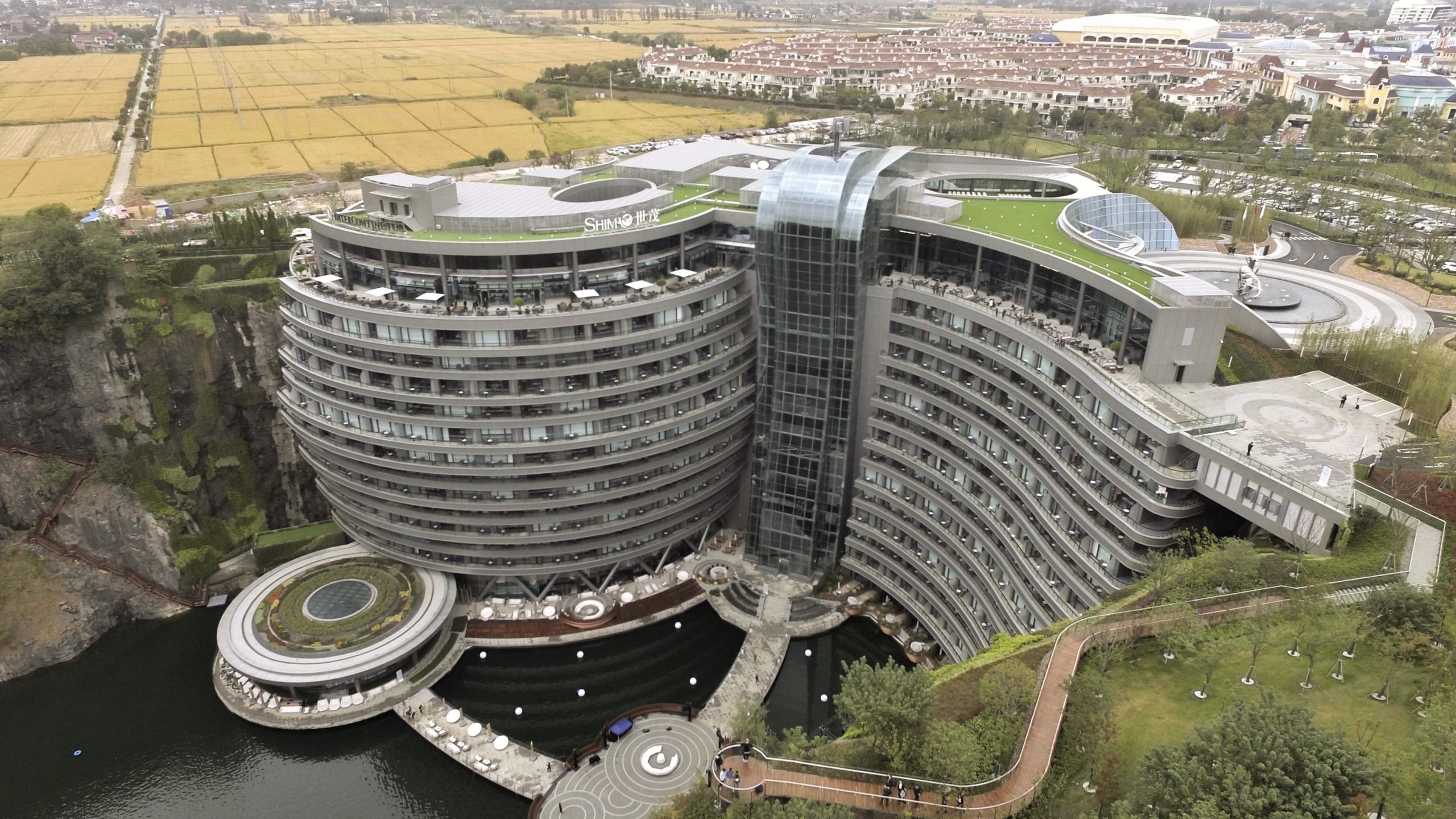 Built by the orders of Catherine the Great, Petroff Palace is a Romantic Neo-Gothic hotel on the Leningradsky Prospect in Moscow, Russia. It has 43 rooms and over the years has welcomed a plethora of notable guests including Napoleon, Lermontov, and Alexander II. Its dome is perhaps its most interesting feature as it is a small replica of Hagia Sophia’s dome in Istanbul, Turkey. 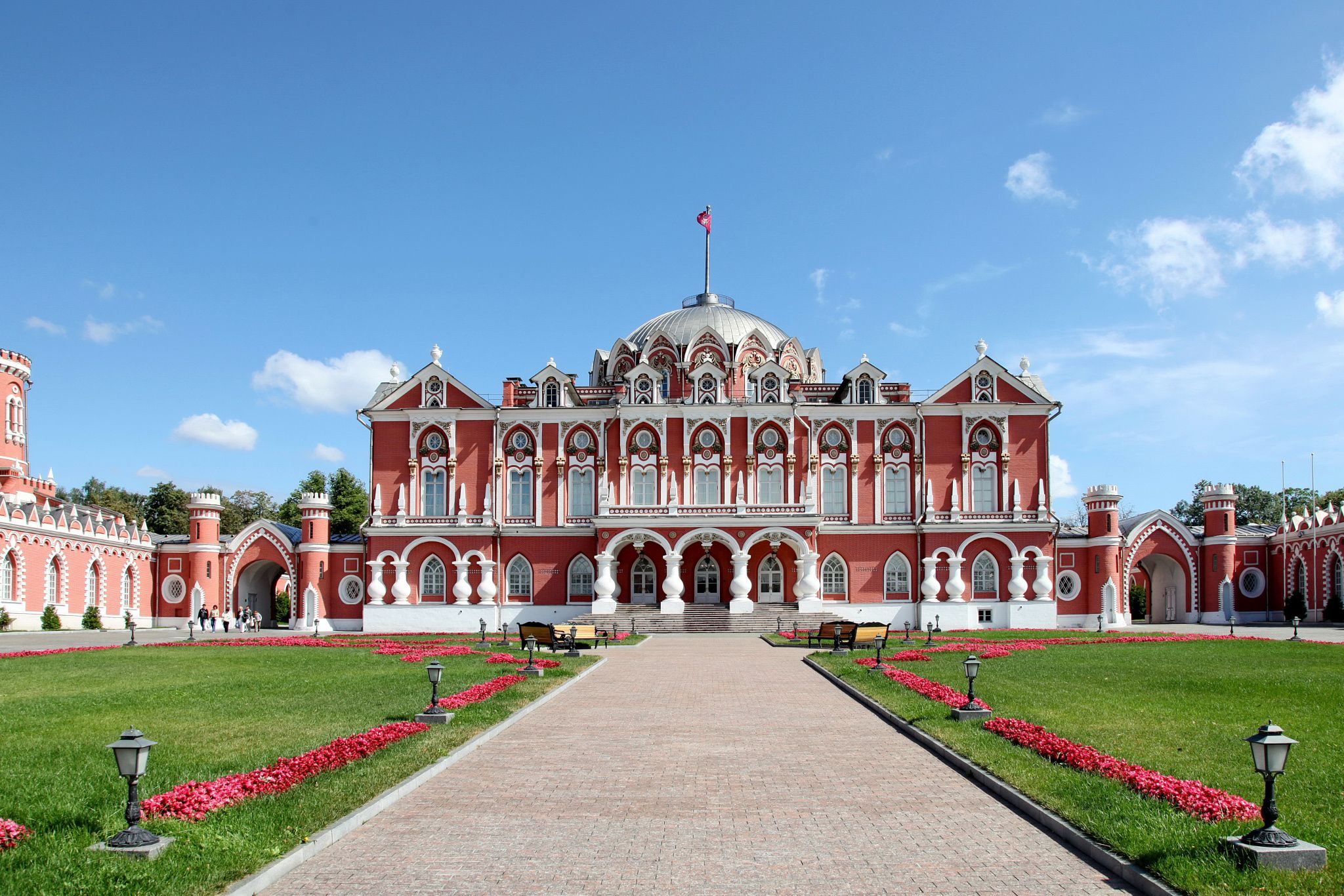 Le Corbusier in Marseille, France, isn’t the most glamorous building on the list but it’s a unique edifice named after the renowned Swiss-France architect Charles-Édouard Jeanneret more commonly known as Le Corbusier. It combines elements typical of the architect’s work and features pop-color balconies overlooking parklands on one side, and the sea on the other. 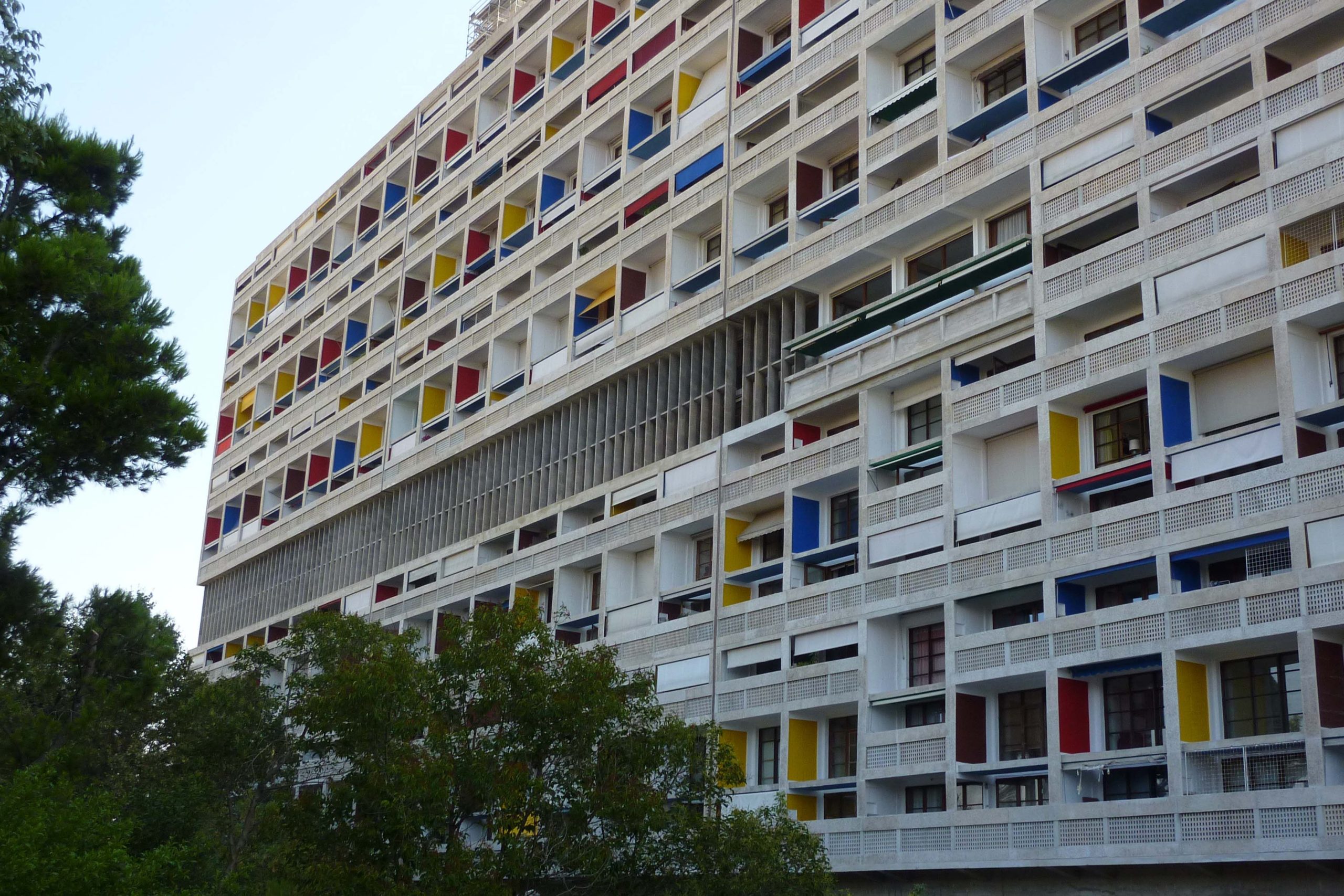 Designed by Morris Lapidus and opened in 1954, the Fontainebleau Hotel has a curvature design, which has passed the test of time. The 565-room oceanfront luxury resort represents perfectly the era during which it was built and it is one of Miami’s most notable buildings. 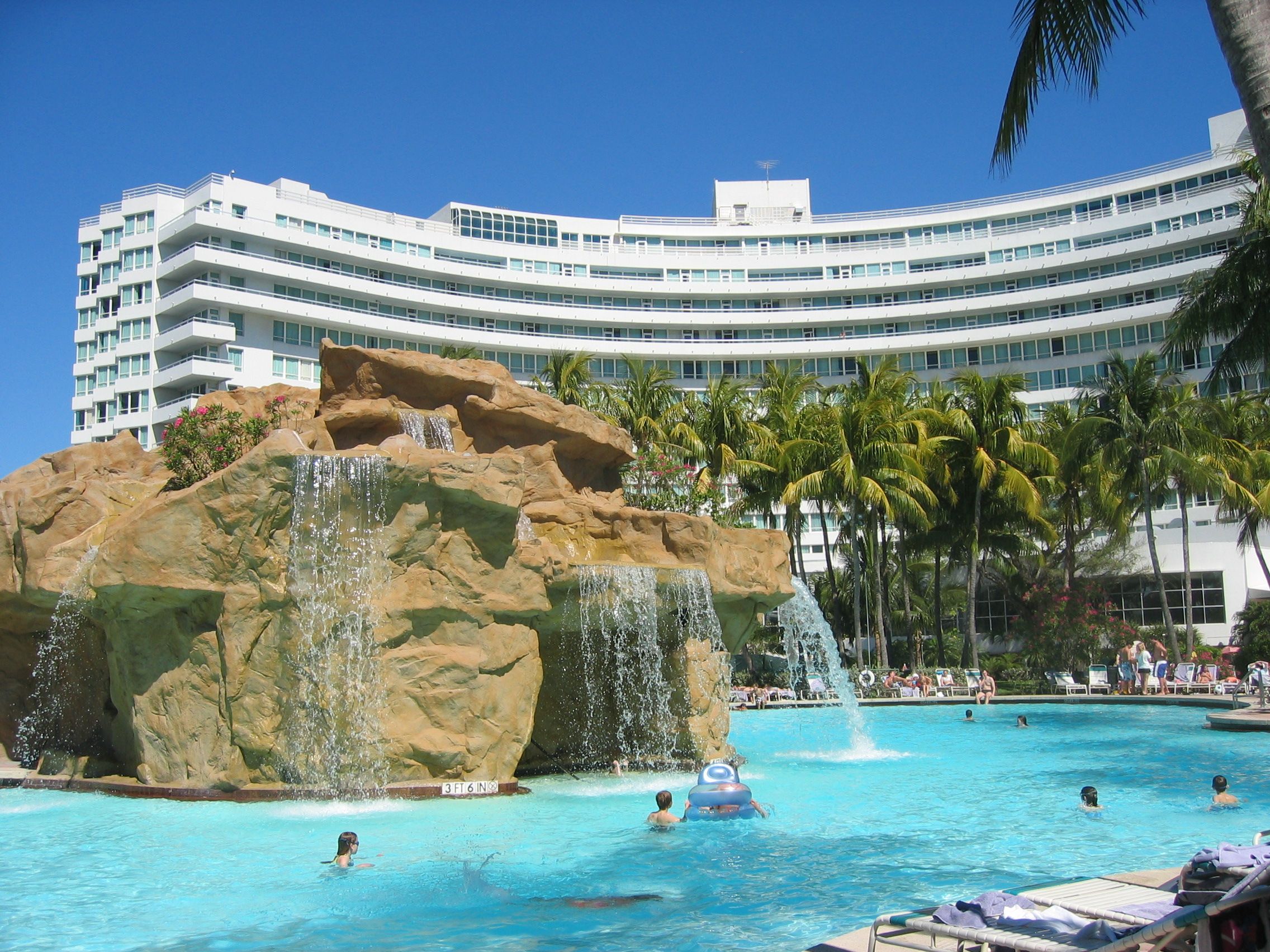 These are only four fabulous hotels with an eye-catching design, but the world is home to countless more buildings that will surely earn their spot in architectural textbooks.

Even though not every dad considers himself the best stay-at-home parent, some of them always have ...

Last week, Paige Spiranac was making headlines as she stole the attention of many golfers and golf ...

During a recent interview, Travis Scott opened up about the most important aspects of his life. ...