Timothee Chalamet is someone that many people talk about in terms of his acting roles in various films and also in terms of his fashion. While Chalamet doesn’t have a stylist, he dresses as if he does. He started catching people’s eye at the Venice Film Festival moment when he wore a Haider Ackermann suit in a silver-gray color with leather boots. This is what started a new era for Hollywood masculinity.

Timothee Chalamet and His Sense of Fashion 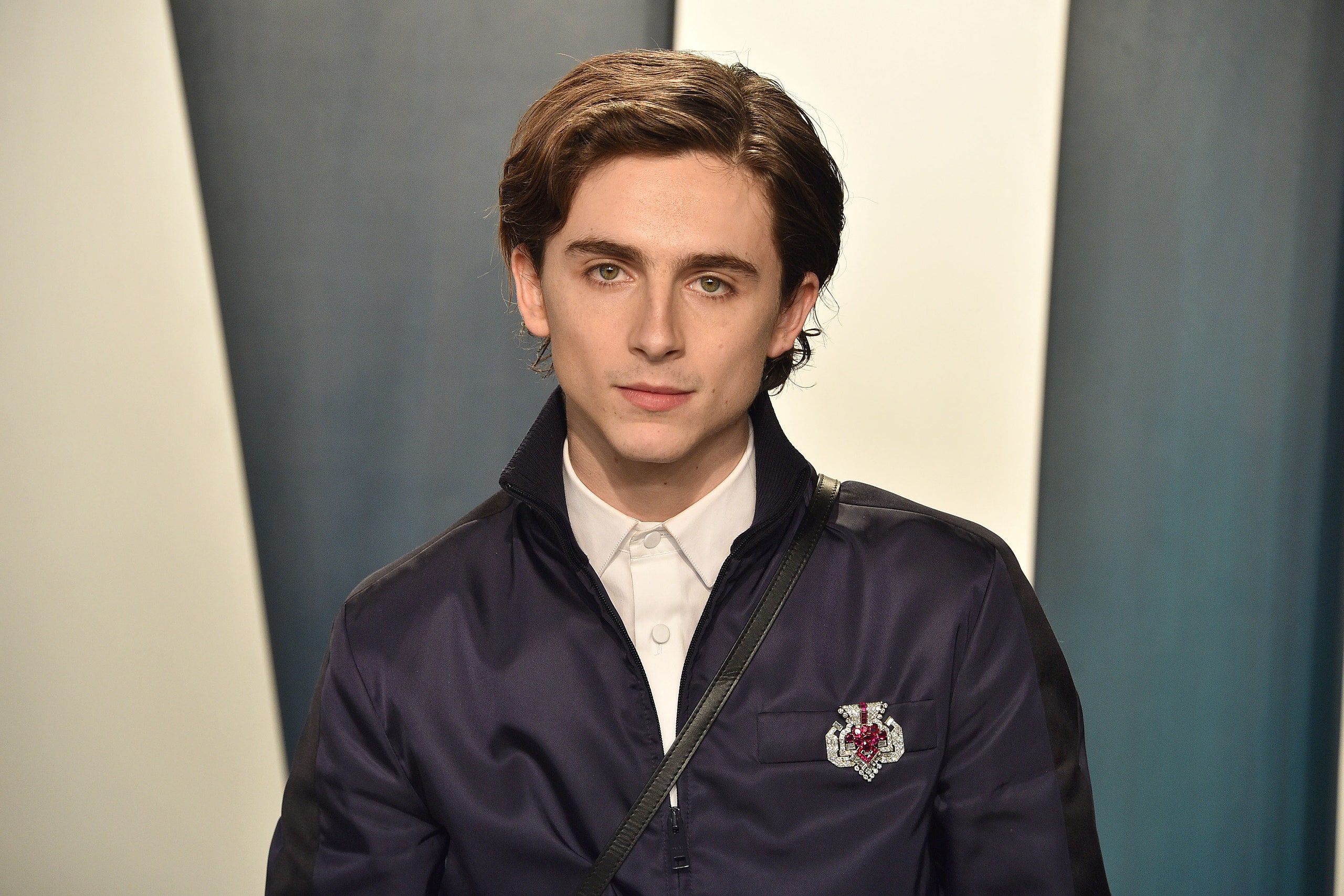 After Timothee Chalamet stole the show in a Haider Ackermann suit at the Venice Film Festival in 2019, Ackermann continued to work with the actor on numerous occasions. Ackermann even designed Chalamet’s outfit for the Met Gala. He wore a cropped tuxedo jacket with baggy sweatpants by Rick Owens and some high-top converse.

His 2019 outfit for the Golden Globes broke the Internet. He even had on a sequined Louis Vuitton harness. For a Dune press tour out in London, Timothee Chalamet was seen wearing a Slytherin (from Harry Potter) sweater.

In and Out of the Public Eye

Even when Timothee Chalamet is out of the spotlight, he’s still able to put on a stylish outfit. Whether it’s through average dressing styles that will make him fit in like a local or something more standout-ish, Chalamet throws on quite a few versatile outfits for all kinds of occasions. 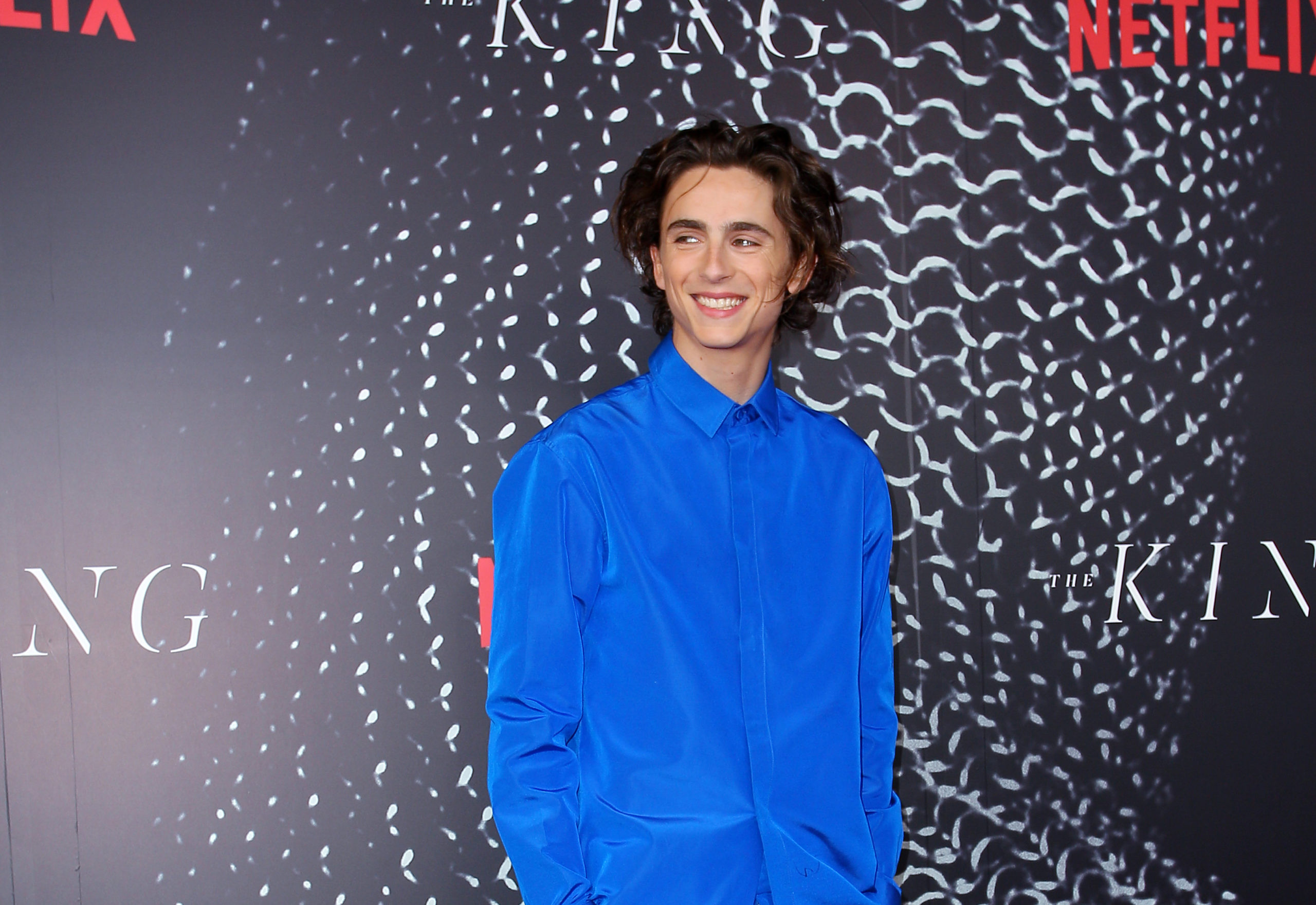 While Timothee Chalamet’s style isn’t the most groundbreaking one out there, he stands out in terms of the headlines and more. Even though many will disagree with how popular or stylish his outfits are, many others will think the opposite. Back in 2019, Vogue named him as the most influential man in fashion.

The good thing about Timothee Chalamet is that he knows how to confidently wear the outfits that he puts together, which ends up making him look better in the end.

Eminem has revealed that he'll be releasing an album of all of his most successful singles. Get ...

The retired 41-year-old basketball player opens up about his personal life in a four-episode ...

Tom Brady Revealed His Daughter’s Disapproval of His Viral Moment

In a recent appearance on The Late Late Show, Tom Brady was asked about his infamous viral moment ...