As Stanley Tucci himself claims, he’s one of those people who would dress up to get on an airplane. That’s a quality that speaks less about what he chooses to wear than how he perceives, and moves through, the world around him. He admits he’s grown to be less strict in his style with age, but he still wears a jacket and a nice pair of shoes while on a plane.

Career Moves Over the Past Few Years 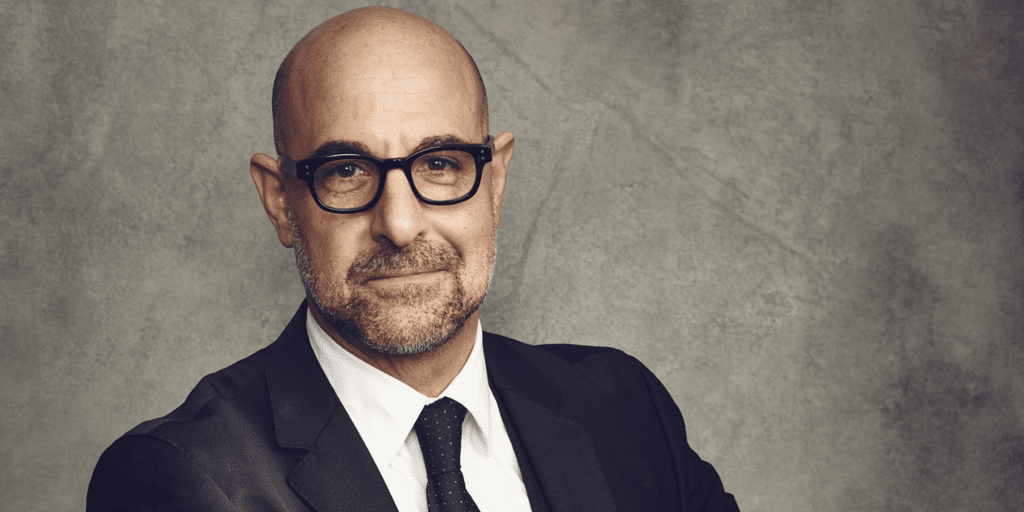 Over the past few years, Tucci has made several intriguing career moves. He dove into the warm and salty waters of the Mediterranean Sea. He’s become a host of the CNN travel series Stanley Tucci: Searching for Italy. Becoming Hollywood’s bon vivant is indeed exciting. But, given his life and personal style, it seems like an extension of his personality.

In his show, Tucci dresses as a “sharp Italian local.” That usually means a simple uniform or serene slacks and shirts in blue and tan. While off the show, however, he still opts for structured jackets, intriguing menswear patterns, and flamboyantly knotted ties.

Recently, he hosted a film Q&A in London. There, Stanley Tucci wore a deep olive corduroy jacket with orange socks. And that was just part of his statement. 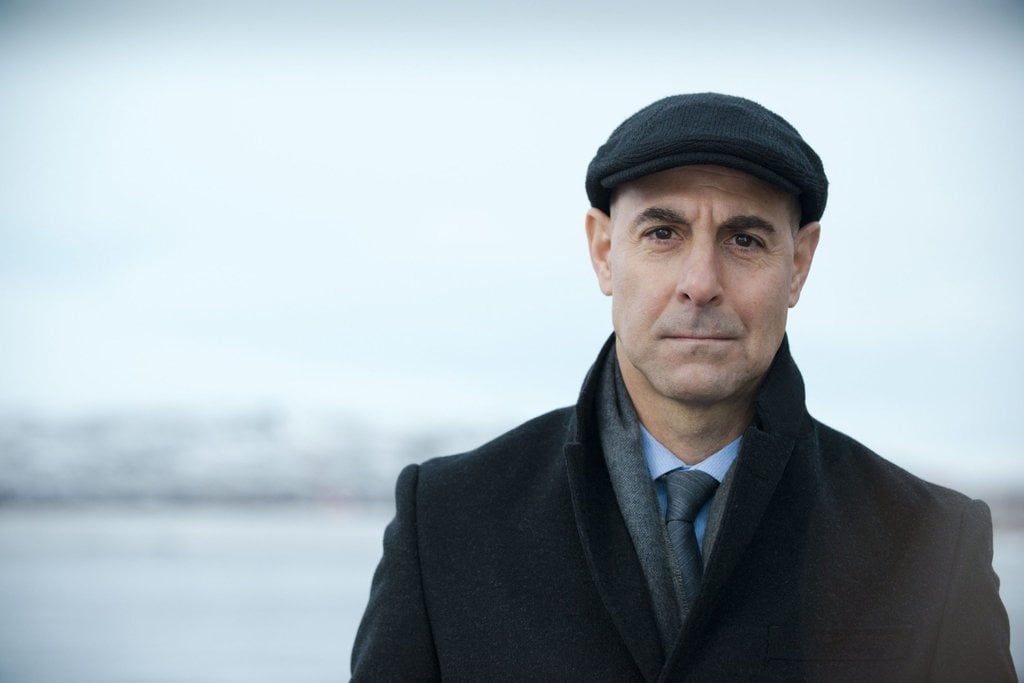 He does plenty of traveling but also does some acting. He’s playing legendary music manager Clive Davis in a Whitney Houston biopic. Stanley Tucci has also entered the so-called industry of tastemaking. He’s become a public figure people can look up to for lifestyle ideas and recommendations.

He’s expected to appear in three other films still in production. Finally, fans of the actor can also see him in an upcoming action spy TV series, but the announcement date is still a mystery.

What’s New at the Bergdorf Goodman Men’s Store This Fall?

For Dads: A Guide to Children’s Mental Health

For many generations, men were not encouraged to show their feelings and talk about them. They were ...

Fun Guide: What Are the Top 3 Things to Do in Yokohama Japan

Yokohama is a beautiful and colorful city that lies on Tokyo Bay, south of Japan’s capital. It is ...