This month, Ralph Lauren introduced The Hoffman Collection, which is a limited-edition capsule of prints in Hawaiian style and inspired by the legendary surfer Walter Hoffman and his personal archives. 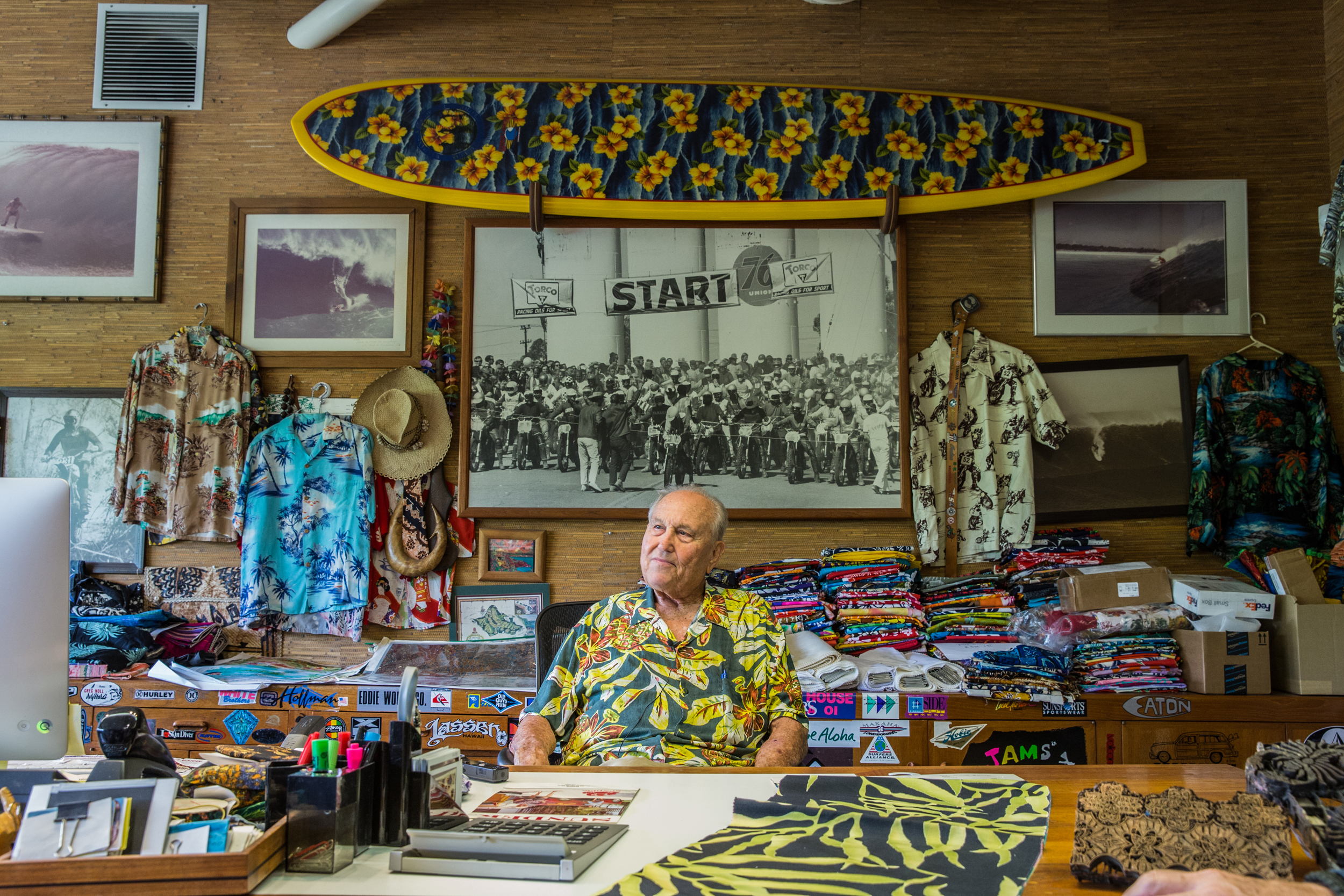 When he served at Pearl Harbor way back in the early 1950s, Hoffman was one of the members of the U.S. Navy surf and swim teams. After his service was over, he started selling tropical-print fabrics using his family’s textile business, called Hoffman California Fabrics. It was founded further back in 1924 and had its headquarters in Mission Viejo, Calif. Hoffman is credited with popularizing the iconic aloha shirt and creating the basis for what is known today as modern surfwear.

Hoffman-inspired camp shirts, canvas sneakers, and shorts for men are the basis of the new Polo collection. They come in three original floral prints directly from the Hoffman archives. The prints are Coconut Grove Floral, South Pacific Floral, and The Big Kahuna. Hoffman has previously stated that good surfwear has to be beautiful and have good colors. According to him, the goal was to always create prints that make the one wearing them happy and that brought a good feeling. 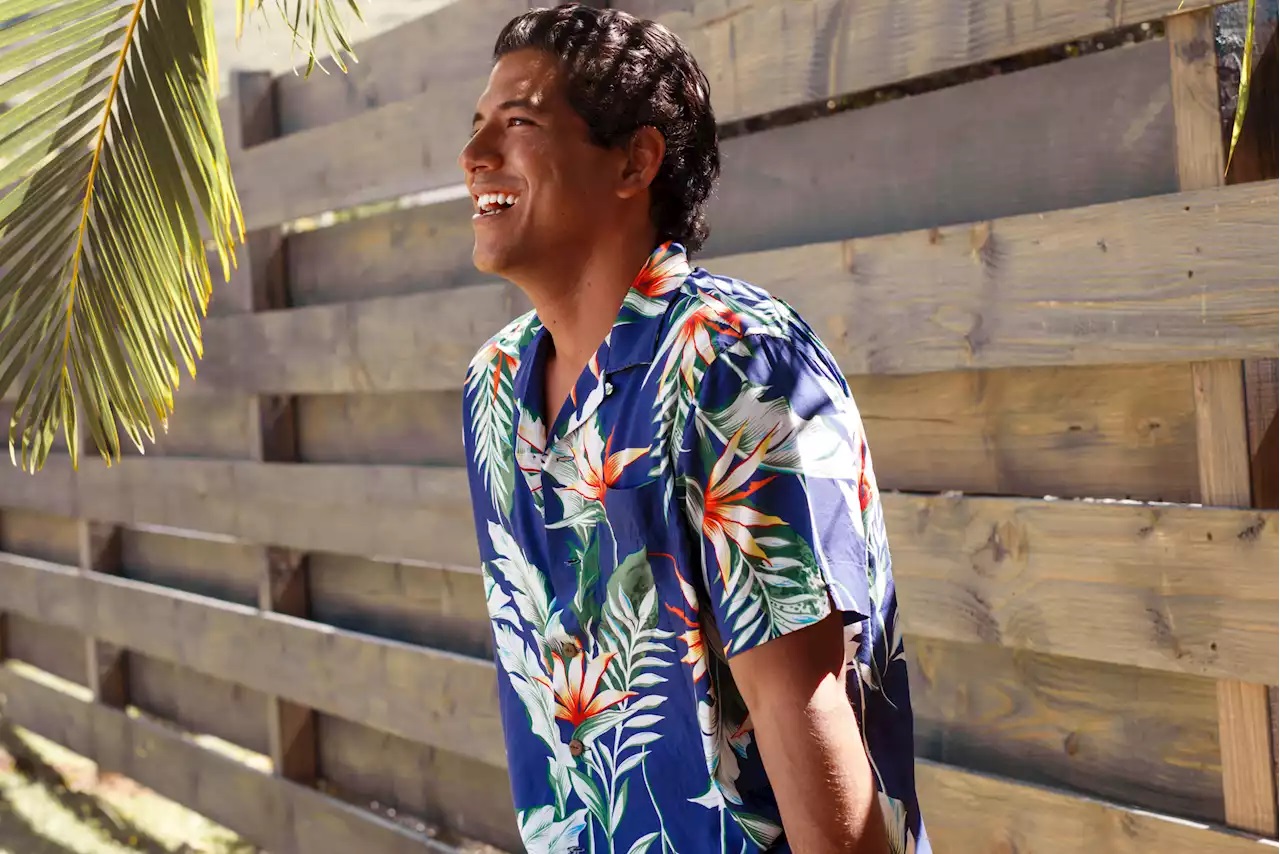 Contemporary artist and photographer Joe Termini was also hired to shoot an accompanying campaign in Hawaii. It featured surfer Isaiah Moniz who hails from the famous Moniz surfing family. On it, he can be seen wearing the collection on his bike, board, and while he was just hanging around in his hometown. Keepsakes from Hoffman’s family archives are also included as additional imagery.

The Hoffman Collection has price tags of $198 for the shirts, $148 for the shorts, and $125 for the shoes. It is sold on the Polo app and in select Ralph Lauren stores. Fans and enthusiasts can also find the items on the Ralph Lauren e-commerce site, which sells in the U.S., U.K., and APAC. According to Ralph Lauren’s website, The Hoffman collection celebrates Hawaiian artistry, a timeless beach lifestyle, and the American coastal frontiers.

Winter is on its last legs and spring is around the corner. To celebrate the arrival of warmer ...

The Fintech Giant Revolut Has Launched a Travel Booking Feature

After successfully becoming a European fintech giant, Revolut is now jumping into the travel ...

Edge has blown WWE fans away over the last year or so ever since making his surprise comeback at ...