The Adidas Gazelles were launched in 1966 and were designed to be used as training shoes for Olympians. More than five decades later, the all-over suede, three-striped footwear is one of the most recognizable and adorned sneakers in the world. Just ask Liverpool F.C. star forward Mohamed Salah who appeared for GQ’s February 2022 cover wearing a sleek pair of green Gazelles. 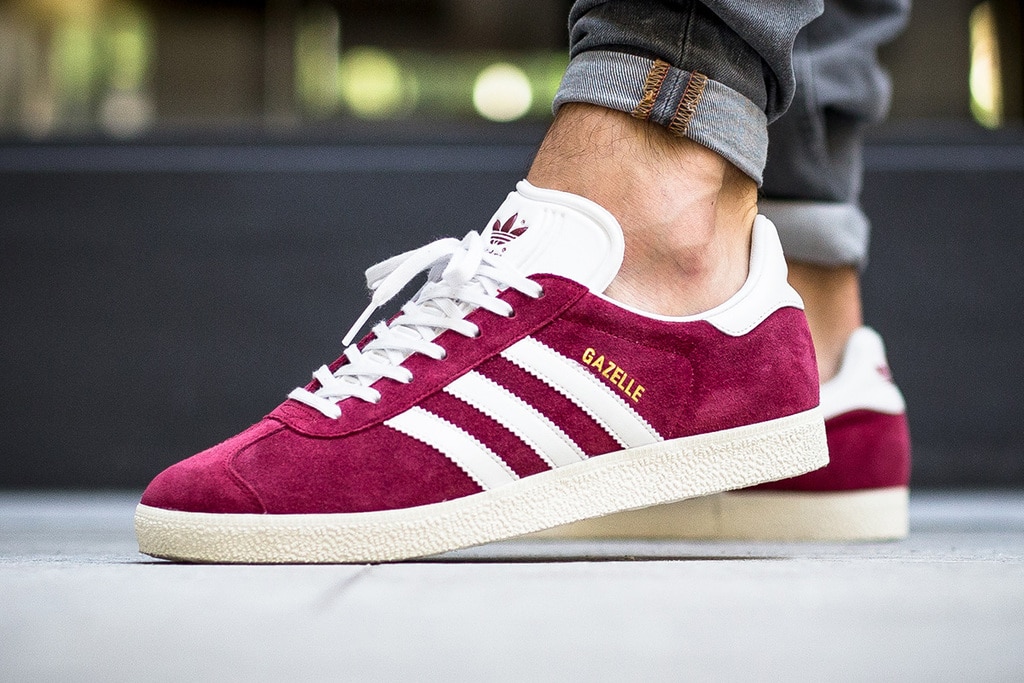 Why Do People Love the Adidas Gazelles?

The Gazelles’ simple design is at the base of their immense success. Featuring minimal branding, a tapered shape, and a simplistic look, these sneakers will go with just about anything anyone might have in their wardrobe. From rustic, worn-out jeans to elegant casual pants to comfortable, everyday sweatpants.

Athletes, on the other hand, favored the Gazelles because at the time of their inception they were the go-to performance footwear. Used by badminton and squash players among other sportspersons, the shoes had a lightweight construction that didn’t fatigue athletes and allowed them to maintain elevated levels of stability and comfort while training or competing.

They Are Part of the Global Pop Culture 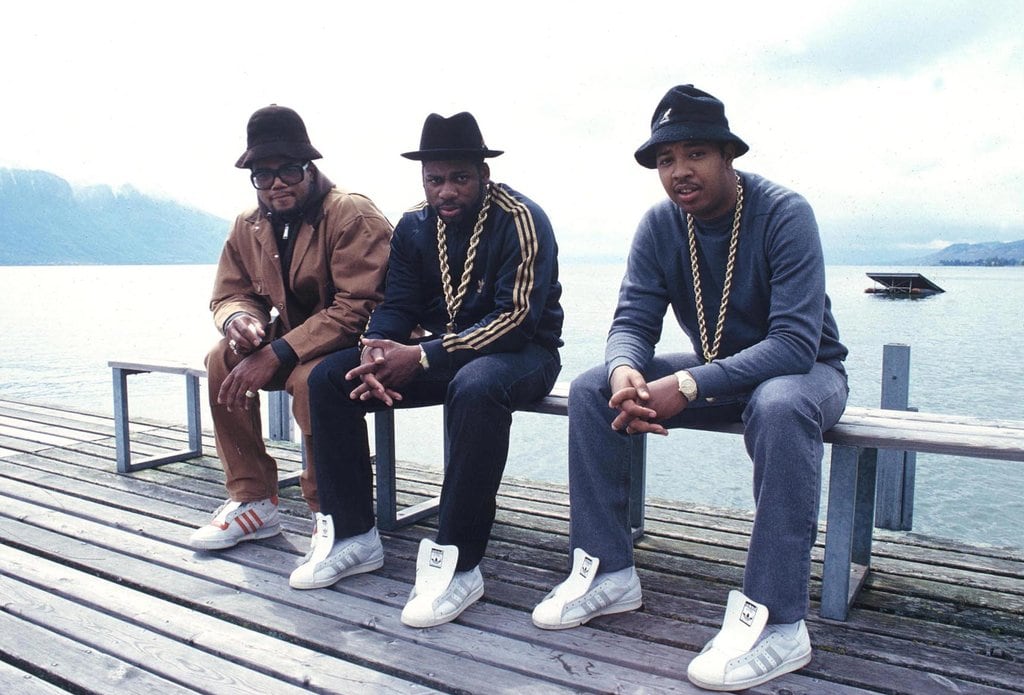 During the 1980s, the Adidas Gazelles had become quite popular among Brit Poppers, hip hop fans, and the terrace casuals crowds. They gained international recognition after famous bands such as Run-DMC and Broken Glass wore them during their music videos and concerts.

Since then, the Gazelles have appeared on the feet of countless celebrities including the Rolling Stones, Beastie Boys, Helena Christensen, Fred Durst, Daniel Craig, Kanye West, Kit Harington, and even Prince Harry.

It wouldn’t be an exaggeration to say that everyone born after 1966 has had at least one pair of Adidas Gazelles. It’s the combination of a beautiful design, comfortable footwear, and reasonable price tag that have allowed these shoes to become one of the most enduring and sought-after sneakers in history.

When thinking of the life of a stay-at-home dad, most would consider the usual - early mornings, ...

This month, Ralph Lauren introduced The Hoffman Collection, which is a limited-edition capsule of ...

The Father of a Disabled Son Has Developed a Functioning Exoskeleton

Oscar Constanza is a 16-year-old boy who has been using a wheelchair to get around up until now. ...