A lot has transpired since Tiger Woods and Rory McIlroy announced their TMRW Sports company was going into its first sports venture, which is a new TGL golf league. Now, the first investors have joined the project, and the group includes sports team owners, champion athletes like Serena Williams, and stars like Justin Timberlake. 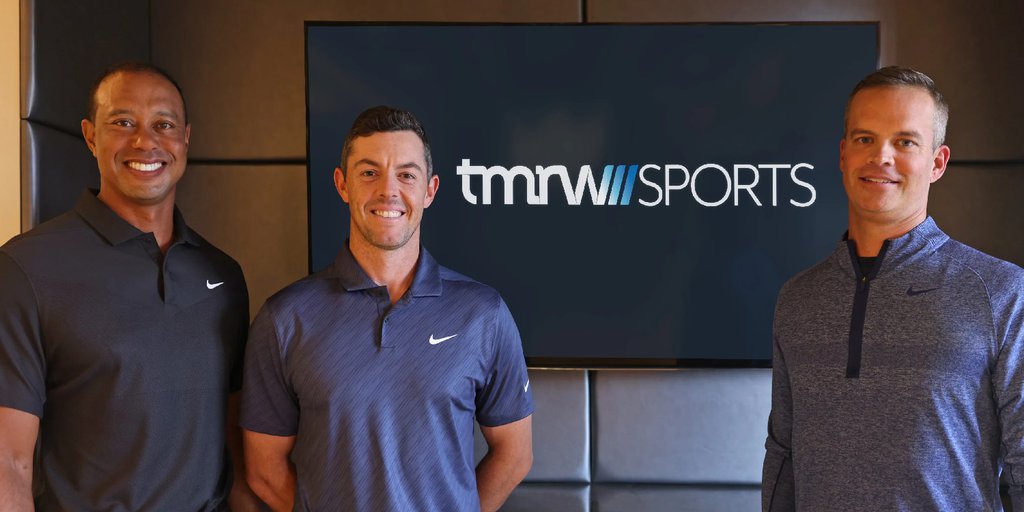 So far, neither Tiger Woods nor Rory McIlroy has disclosed anything regarding the financial terms of the deal. CEO and co-founder of TMRW Sports Mike McCarley stated that the leadership of the company wanted a group of people with a vision for how technology can make sports more culturally relevant and accessible. He also shared that the hoped to attract new and different groups of fans, particularly younger fans and families. 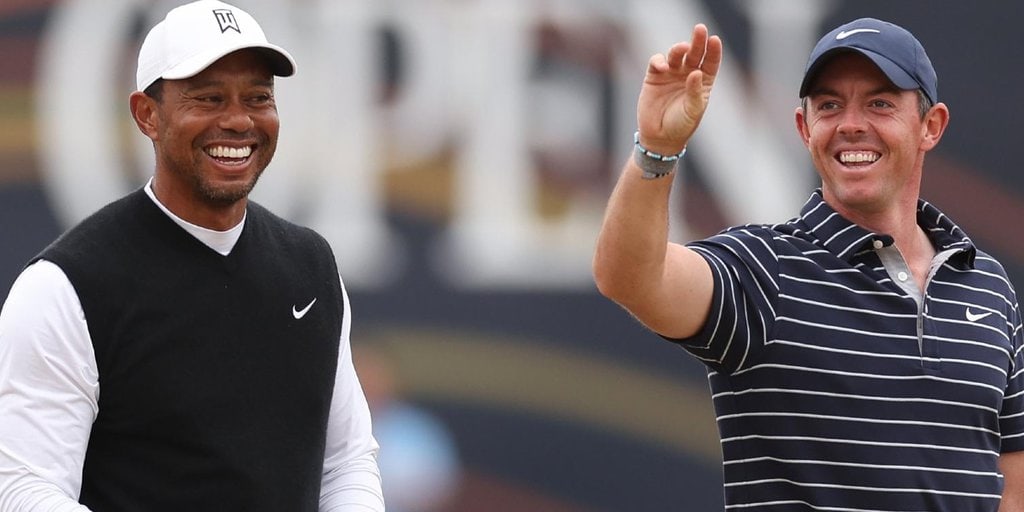 So far, pro sports owners who have taken a stake include Philadelphia 76ers co-owner David Blitzer, Atlanta Falcons owner Arthur Blank, Boston Red Sox co-owners John Henry and Tom Warner, and Minnesota Vikings owner Mark Wilf. The TGL golf league is the first project of TMRW Sports and was launched in partnership with the PGA Tour. It came to the stage just as professional golf was being disrupted by the upstart league LIV Golf. McCarley pointed out that the company sought investors who would represent diverse backgrounds and expertise in entertainment and media and were passionate about golf.

Tiger Woods Has Praised the Turnout of Investors

Tiger Woods announced the launching of TMRW Sports just when the Saudi-funded LIV Golf had drawn many PGA Tour golfers. LIV Golf offered bigger prize money and a less rigorous schedule. Since then, TMRW Sports boasted that the members of the new investment group had 10 Grammy awards, 40 Emmy awards, and 21 Olympic gold medals between them and had played in eight NBA championship series, 32 NBA All-Star Games, 26 Grand Slam singles, and 16 NFL Pro Bowls. 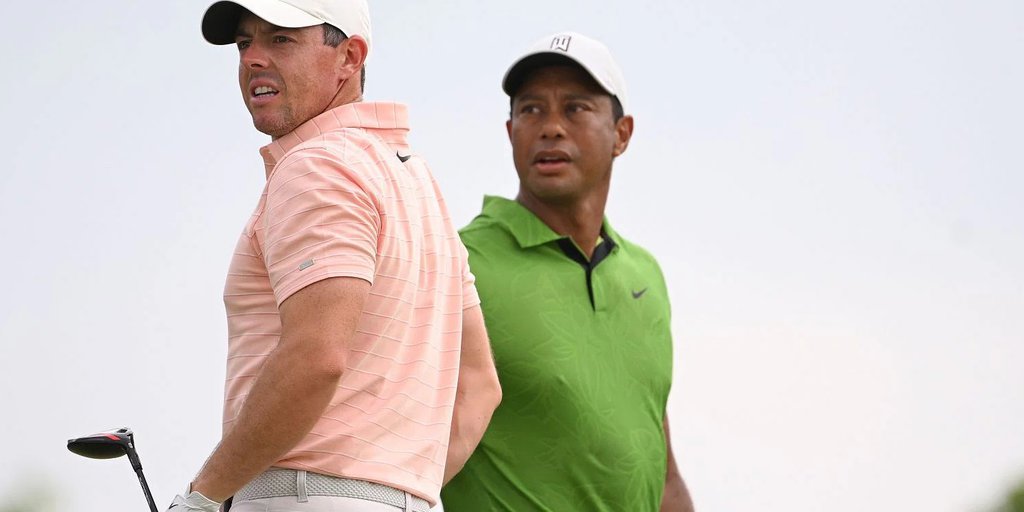 According to McCarley, he was collaborating with Woods and McIlroy on everything from the scoring to the format of the events. They were also searching for ways to enhance the game with technology, including a virtual course that would bring the game indoors and eliminate problems with weather conditions while giving real-time stats.

McIlroy and Woods were the first two golfers to commit to competing in the inaugural season of the league, which will be open only to PGA Tour golfers.

Test Timeless Watches To Give To Your Son

Succulents are very low-maintenance plants that can find a place in interiors and gardens alike. ...