There’s a collegiate summer league team called the Savannah Bananas, who begin each home game with a unique tradition. It’s called the Banana Baby and involves wrapping an infant in a banana outfit and then raising it like Simba in The Lion King. There’s even a waitlist for parents who want their baby to take part in the ritual. 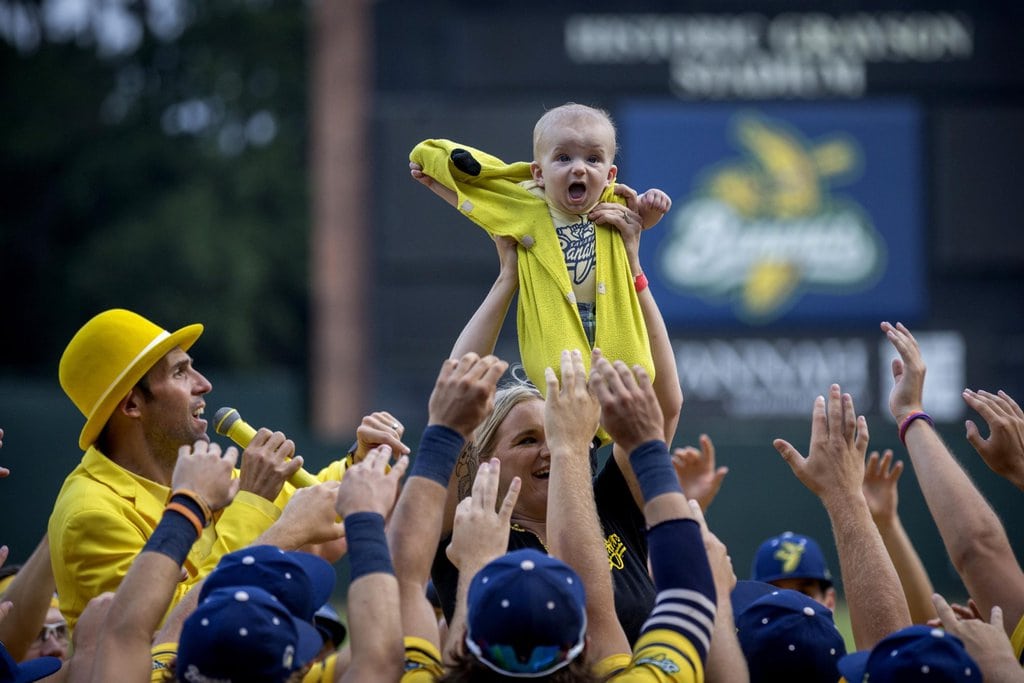 The Savannah Bananas Are a New and Iconic Baseball Team

Some 30 babies are usually on the waitlist to be the Banana Baby, and some of them haven’t even been born. This is so because it’s not uncommon for women to sign up for placement on the list right after they learn they’re pregnant. So, the Banana Baby has become one of the most popular staples of the team. The practice is also one of the most conservative ones for the Savannah Bananas. They have many other bizarre traditions, like playing baseball in kilts or employing a pep band and a dancing first-base coach. Their cheerleading squad is comprised of middle-aged men, and their dance team consists of women in their late 60s. On top of that, their players often take part in choreographed dances, conduct interviews inside bathroom stalls, and star in movie parodies. 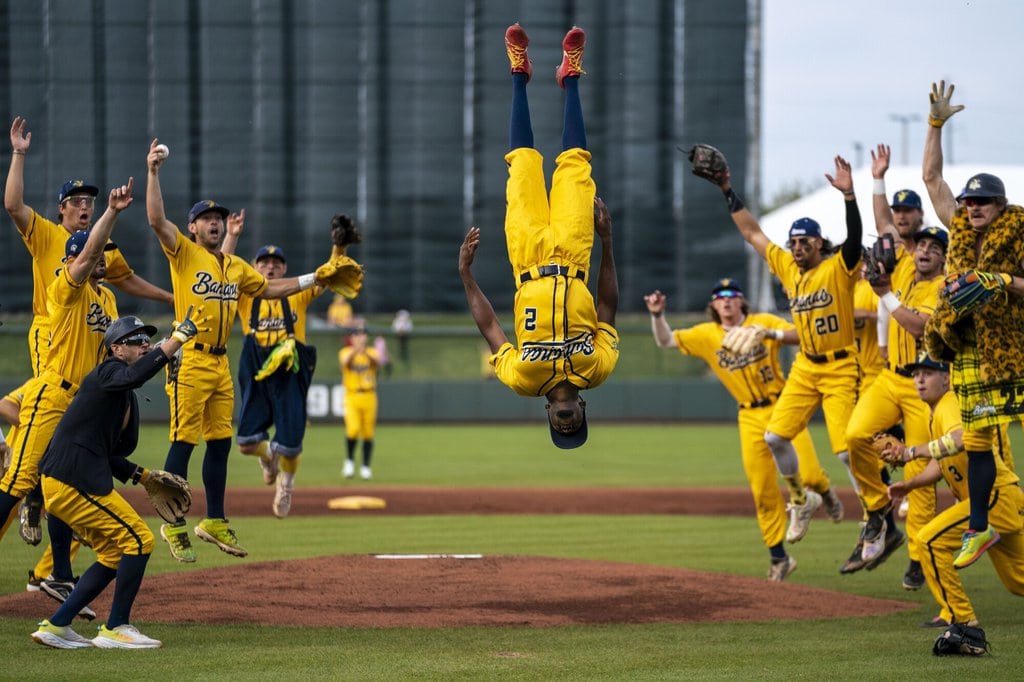 Since their inaugural 2016 season, the Savannah Bananas have staged an assortment of competitions where fans dress in horse outfits, pie one another in the face, and toss water balloons. This is a good way for the team to create some entertainment for the fans because currently, MLB games are longer than ever, and the time between balls in play is greater than ever. Despite that, the Bananas sell out every game, and their brand has somehow become national.

The Savannah Bananas Were Founded by Former Pitcher Jesse Cole

The mastermind behind the Savannah Bananas is a 37-year-old iconoclast called Jesse Cole. He’s a former collegiate pitcher who was displeased with the rigidities of professional baseball. So, today he oversees an exaggerated version of everything the MLB strives to tap into. His is an action-packed brand of baseball that encourages fun and doesn’t take itself too seriously while resonating with the casual audience. According to Cole, falling in love with a problem was what it took to innovate. The problem he and his team saw was that people were complaining that baseball was too slow, too long, and too boring. So, to defeat that, they started testing different approaches to making everything more fun for the audience and everyone involved. 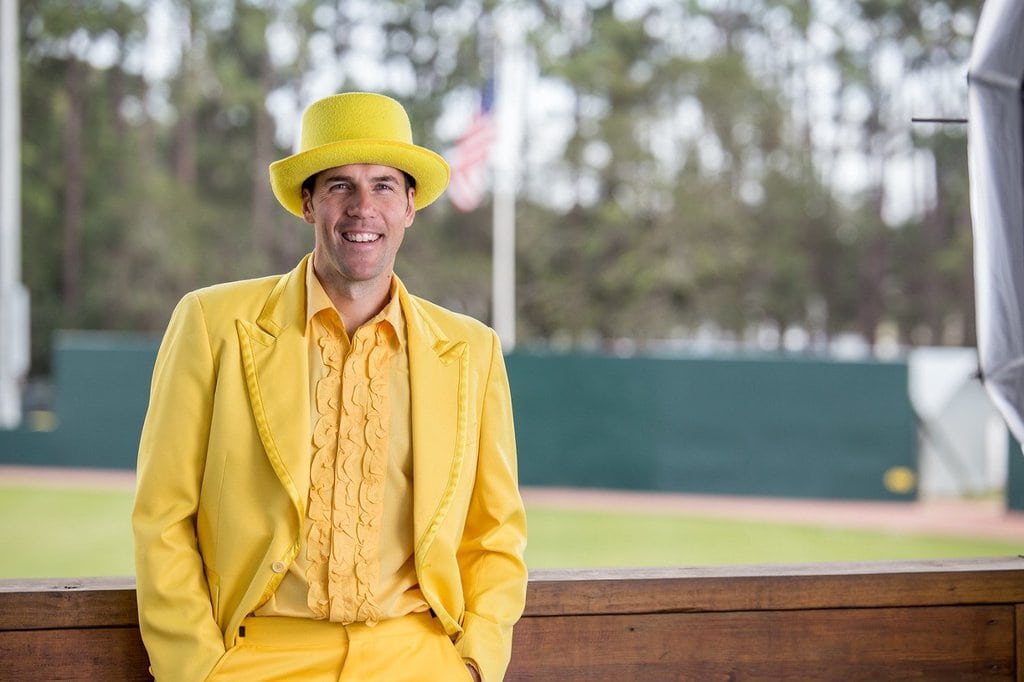 The Bananas compete in the Coastal Plain League’s West division and have won three Petitt Cup championships in 2016, 2021, and 2022.

For Dads: A Guide to Children’s Mental Health

For many generations, men were not encouraged to show their feelings and talk about them. They were ...

Family road trips can be one of the best ways to create lasting memories. But things aren’t all fun ...

5 Interesting and Beneficial Side Effects of Working Out

Working out is about more than gaining a muscular or lean physique. Exercising affects the body in ...