The retired 41-year-old basketball player opens up about his personal life in a four-episode documentary Pau Gasol: It’s About the Journey. The audience gets to see more than the athlete. It gets to witness the Spaniard as a family, a husband, and a father. 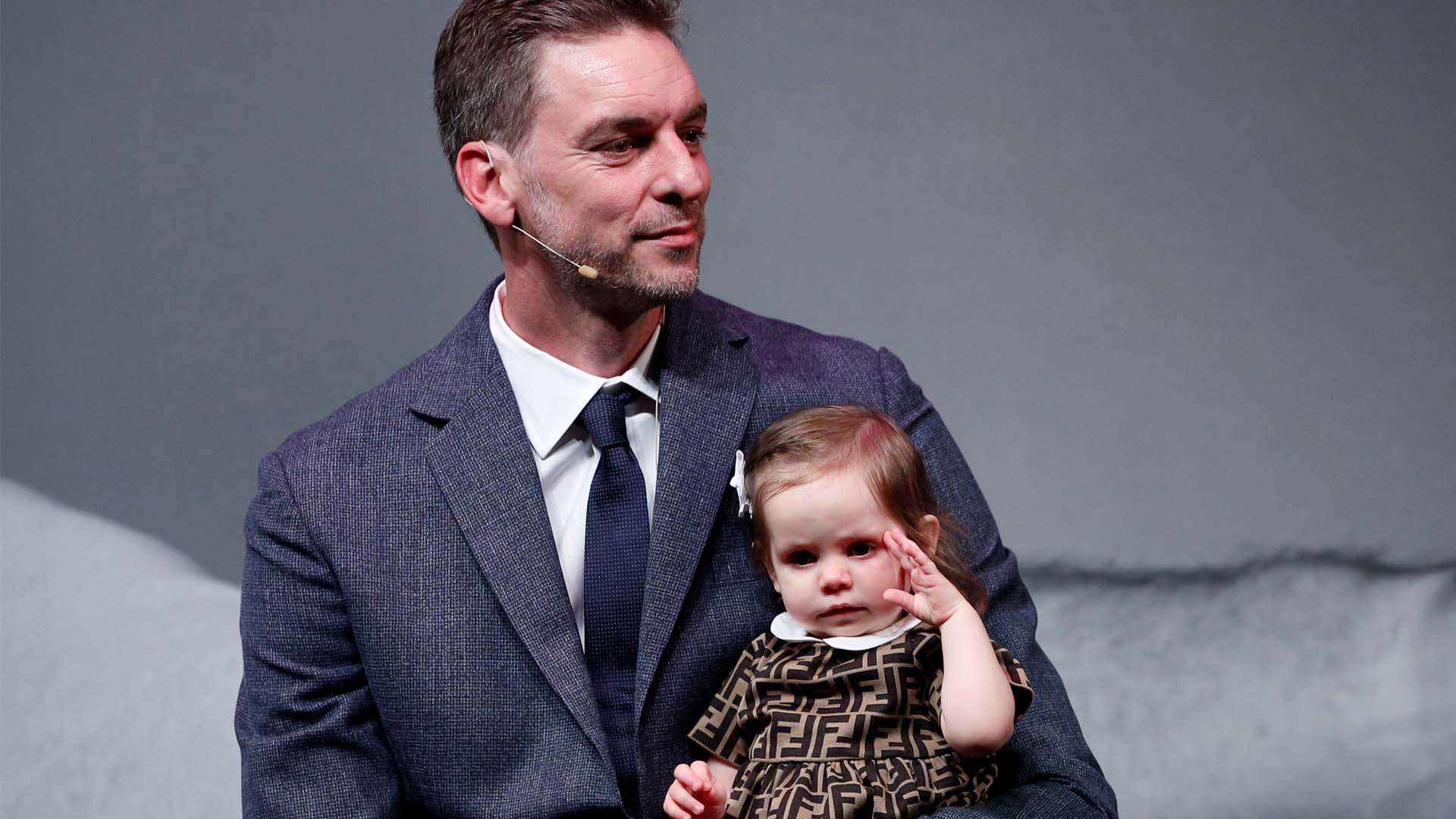 In the series, the Spanish giant (7ft tall) admits that the birth of his daughter has changed his world. Pau and his wife, Catherine McDonnell, welcomed their first child, Elisabet Gianna Gasol, on September 13, 2020. Her middle name is a tribute to his close friend Kobe Bryant and his 13-year-old daughter Gianna who tragically lost their lives in a helicopter crash in January 2020, along with seven other people.

The Spaniard Will Forever Miss His Friend

In the documentary, Pau Gasol tearfully recounts his emotions three days after losing his former teammate and Gianna. He shares that Kobe used to tell him that he’ll send him his girls so he could teach them about culture, awareness, and other things. He continues by adding that he and his family will try to be there for Vanessa and her three girls, Natalia, 18, Bianka, 4, and two-year-old Capri. 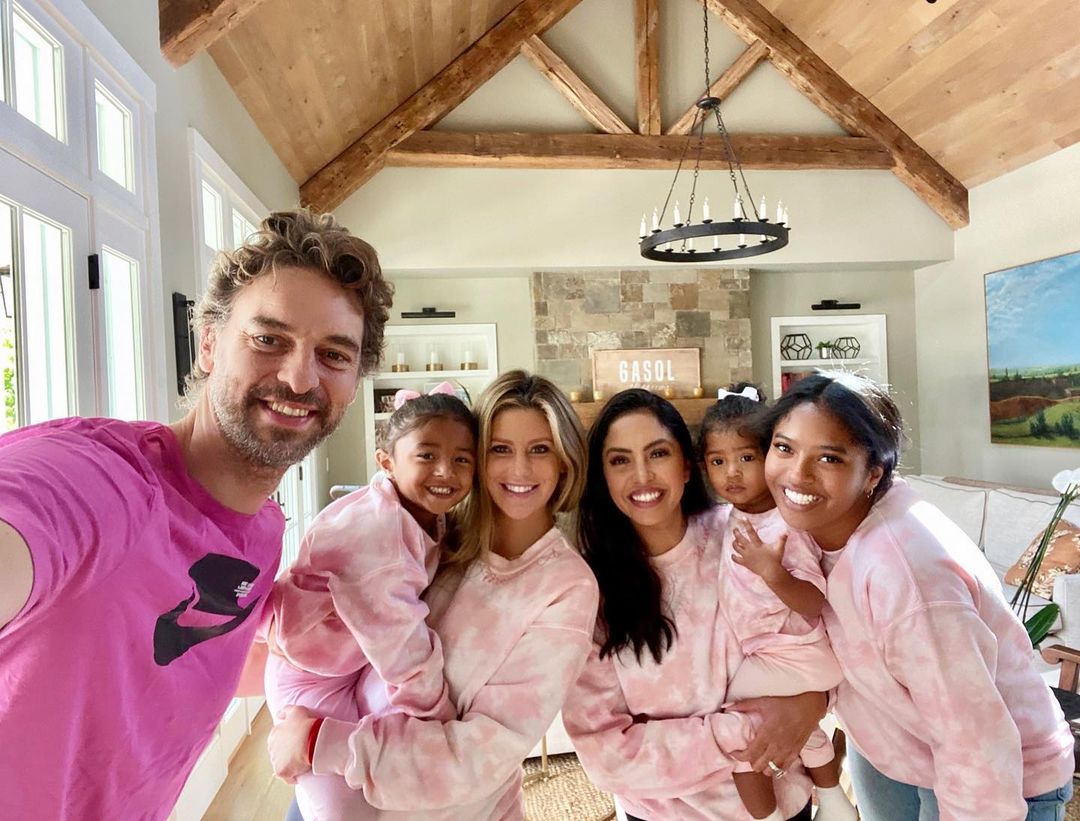 Pau and his wife told Vanessa Bryant about Elisabet’s middle name over FaceTime because of the global pandemic. They felt that Kobe’s widow was happy about the news and honored by their decision. They also shared with her that they would like for her to be their baby girl’s godmother.

Pau Gasol joined the NBA in 2001 after being drafted by the Atlanta Hawks and traded to the Memphis Grizzlies. After eight seasons he was transferred to the L.A. Lakers where he played alongside Kobe Bryant and won two championships. From 2014 to 2019, the Spaniard was part of three different teams, the Chicago Bulls, San Antonio Spurs, and the Milwaukee Bucks. 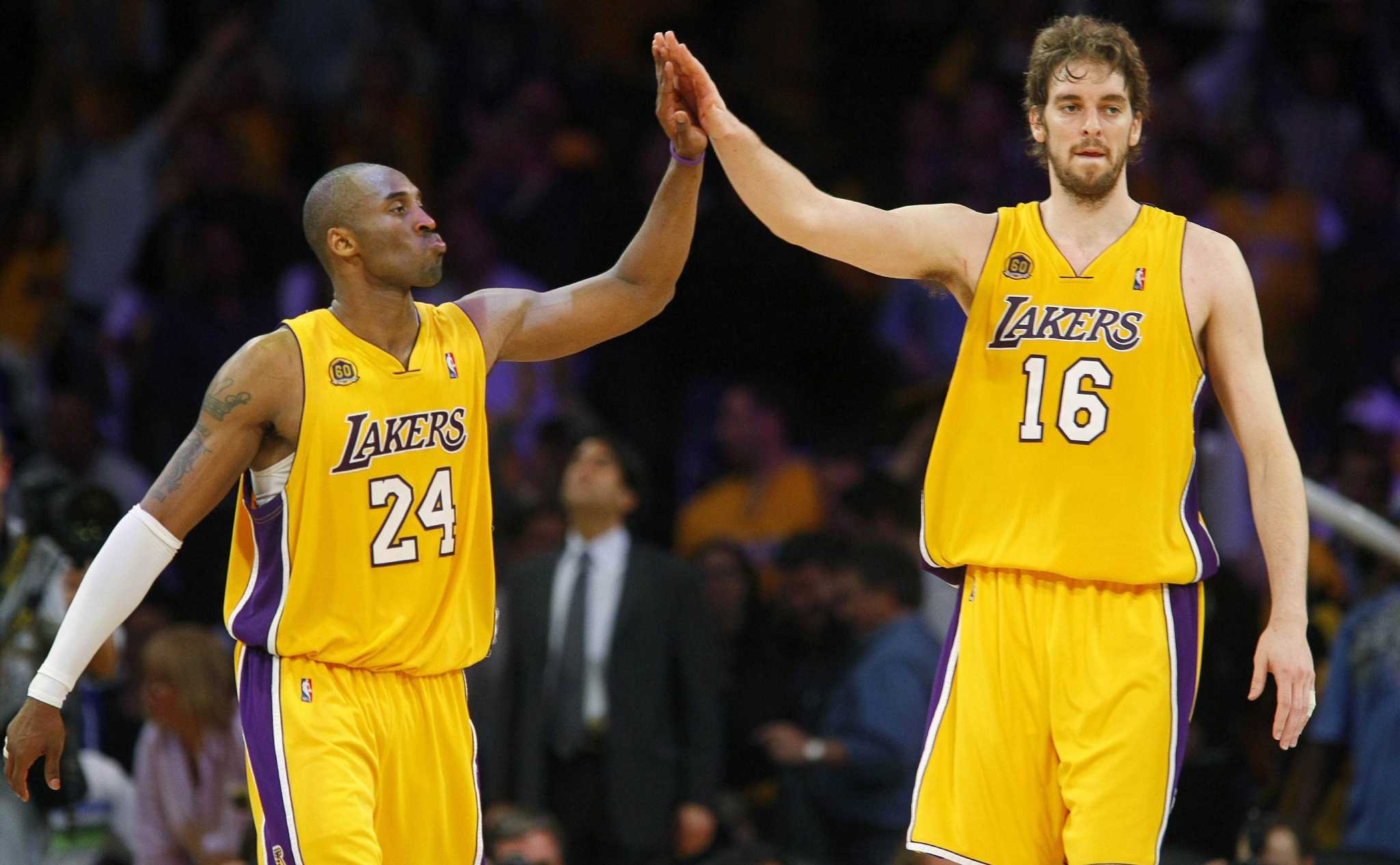 These days, the retired Gasol is enjoying spending time with his loved ones, including Bryant’s family. Becoming a father has also boosted his desire to expand his family.

Test Heads Can Fit Inside (Most) Hats

Portuguese superstar, Cristiano Ronaldo is undoubtedly one of the greatest soccer players to have ...

Australia's cricket coach will continue to be Justin Langer. He has been backed to lead the team ...