Last week, Paige Spiranac was making headlines as she stole the attention of many golfers and golf enthusiasts on social media. She was a trending topic on Twitter, which isn’t necessarily something new for Spiranac. As the most-followed golf athlete, with a greater following than Rickie Fowler and Tiger Woods, she showed why she was. 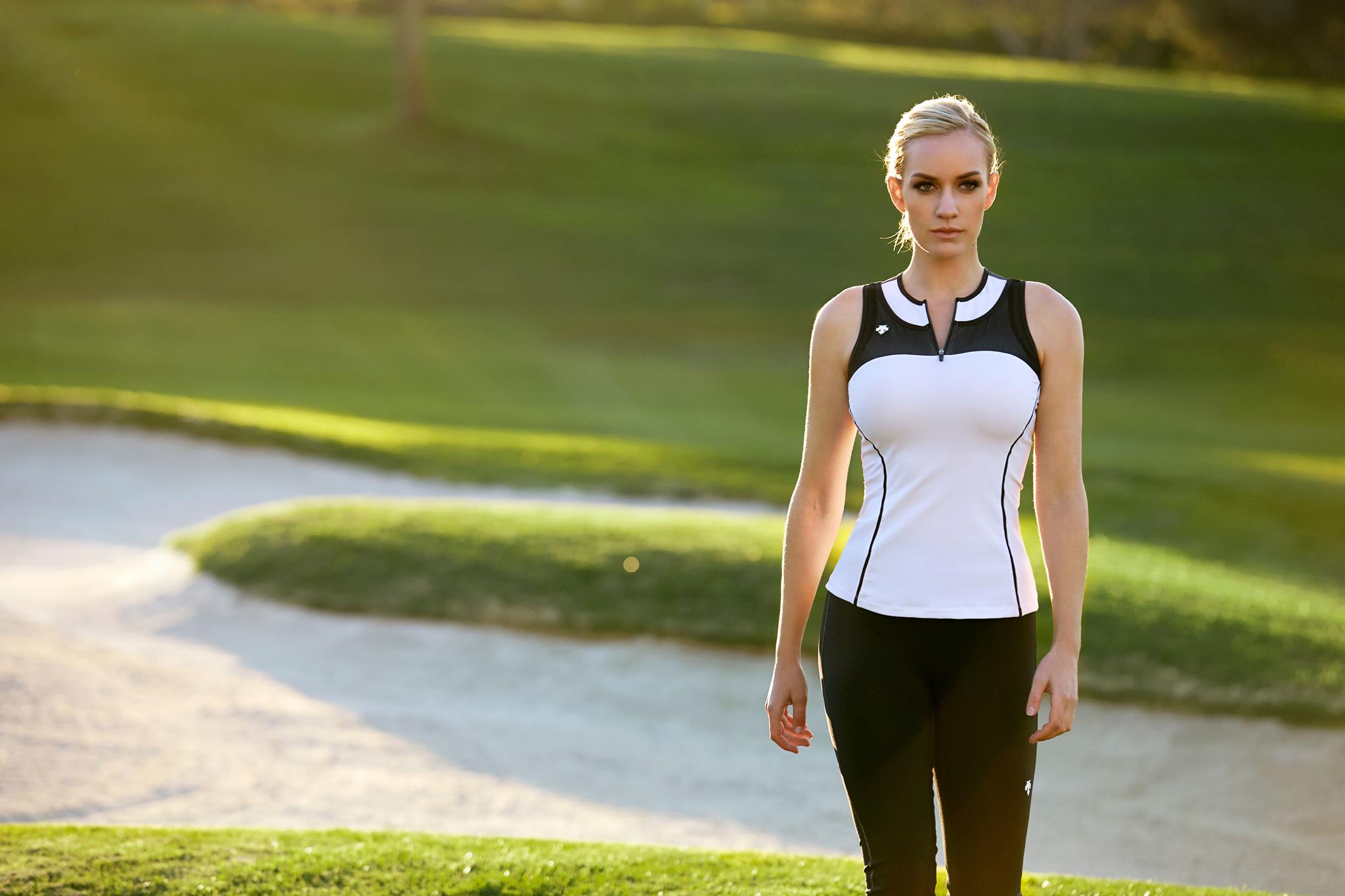 Paige Spiranac Makes Hole in One

On Twitter, Paige Spiranac tweeted about how she scored a hole in one right in front of Gary Player. It wouldn’t be Twitter without a few trolls who were skeptical of her tweet and wanted to see the proof. She later posted the video of how Gary Player reacted to Spiranac’s amazing shot.

The hole in one play took place at the Berenberg Invitational at the 14th hole. It was only a few seconds after flushing an iron. After successfully making the hole in one, Gary Player went in to congratulate Spiranac with a hug, and people all over social media couldn’t get over the fact that it all happened in front of a golfing legend.

Who Is Paige Spiranac? 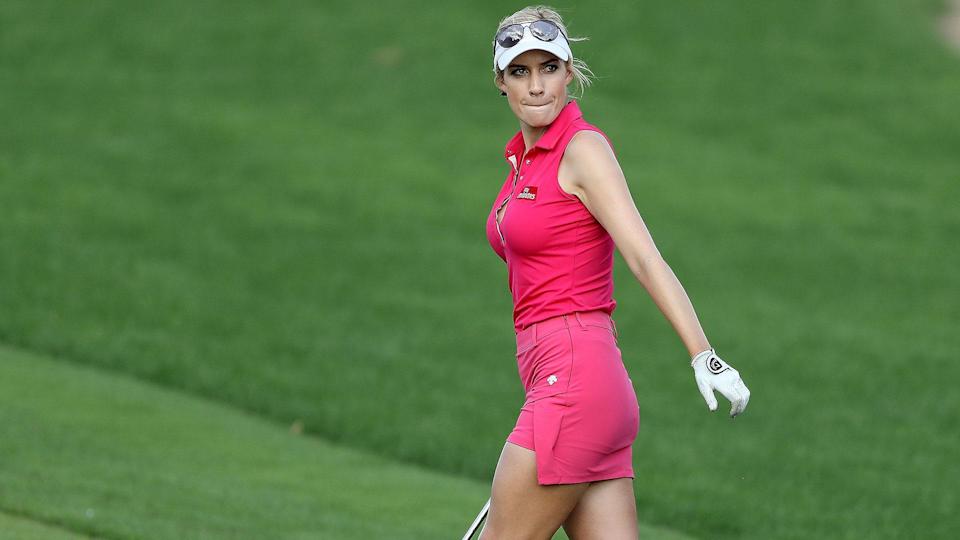 Born in Wheat Ridge, Colorado, Paige Spiranac was born into quite an athletic family, all of whom are of Croatian descent. Aside from being an athlete, she is also known as a personality. Originally planning on making it to the Olympics as a professional gymnast, at the young age of 12, Spiranac suffered a broken kneecap which shattered her gymnastics dreams.

Later, Spiranac turned to golf as her sanctuary and isolation. This not only helped her mentally but also helped push her to become a professional golfer. Now, at the age of 28, she’s still able to leave topics trending long-term. Despite her unsuccessful attempt to get into the LPGA, she’s still quite the impressive golfer that many people expect her to be.

Summer means sweat. It's a good thing today's shorts wick sweat away from your skin. Even better, ...

It’s in human nature to want to build stuff now and then. Some take it to a professional level and ...