After Odell Beckham Jr. cleared waivers with the Cleveland Browns and became a free agent, he was eligible to sign with any team. It seems that Beckham wanted to spend the remainder of the season in a winning environment and with a playoff contender because the wide receiver signed with the Los Angeles Rams. 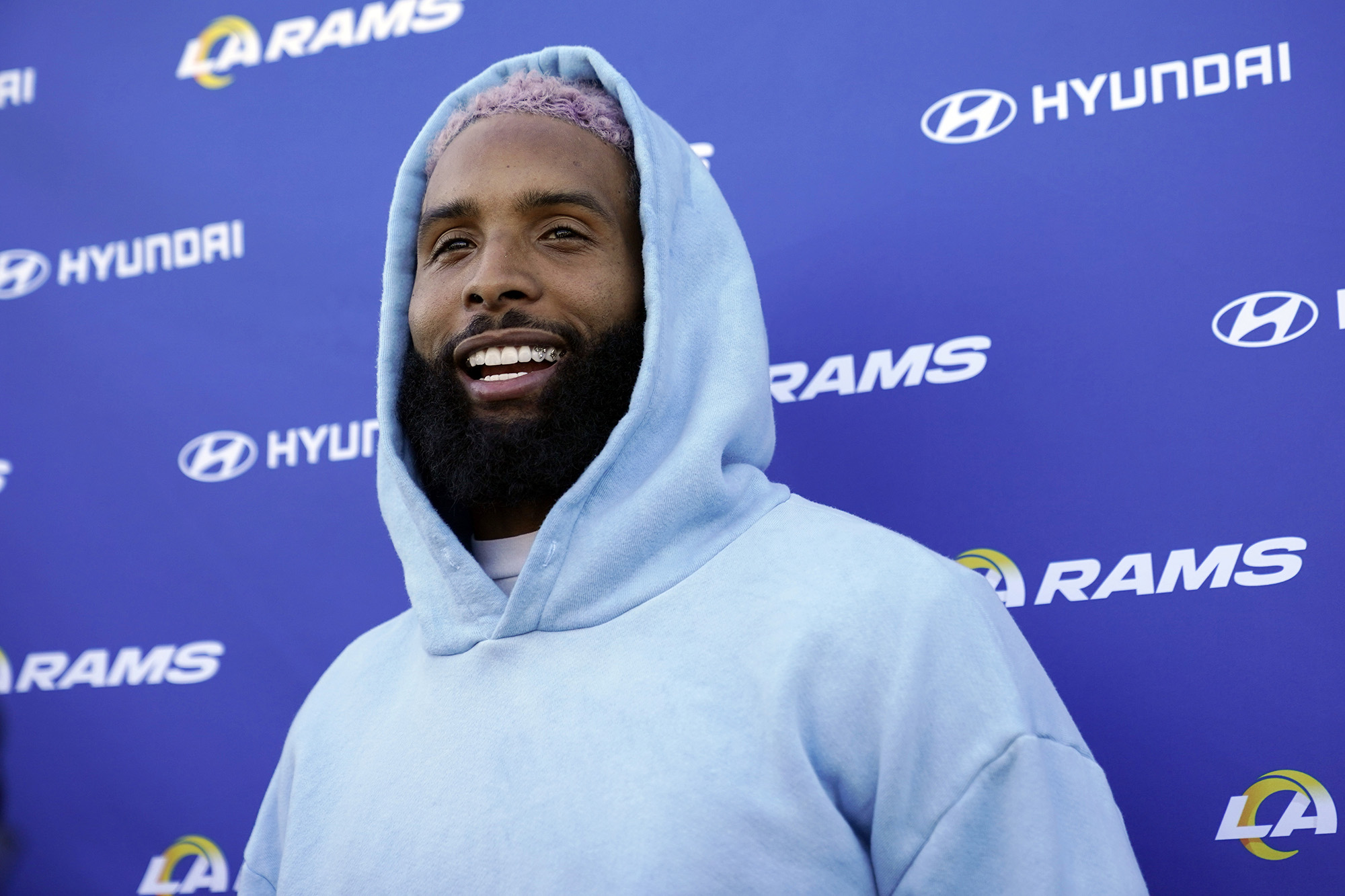 Тeams with established offenses and winning records were expected to show interest in getting Beckham on their side. Apparently, some players had even reached out to Beckham, pitching the merits of their organizations. Beckham was excused from practice the week before his exit was negotiated. After he was officially released from the Cleveland Browns, he became eligible to all the other teams, but none of them wanted to put in a waiver claim to inherit his contract of $7.25 million.

The Cleveland Browns Must Pay Beckham $4.25 Million of His $7.25 Million Contract

Beckham, who is currently 29, managed 17 catches for 232 yards in six games this season but did not score a single touchdown. In the 29 games after joining the Cleveland Browns, he had only two 100-yard games. It seems the wide receiver had asked to be traded. Apparently, he never developed an on-field connection with quarterback Baker Mayfield. 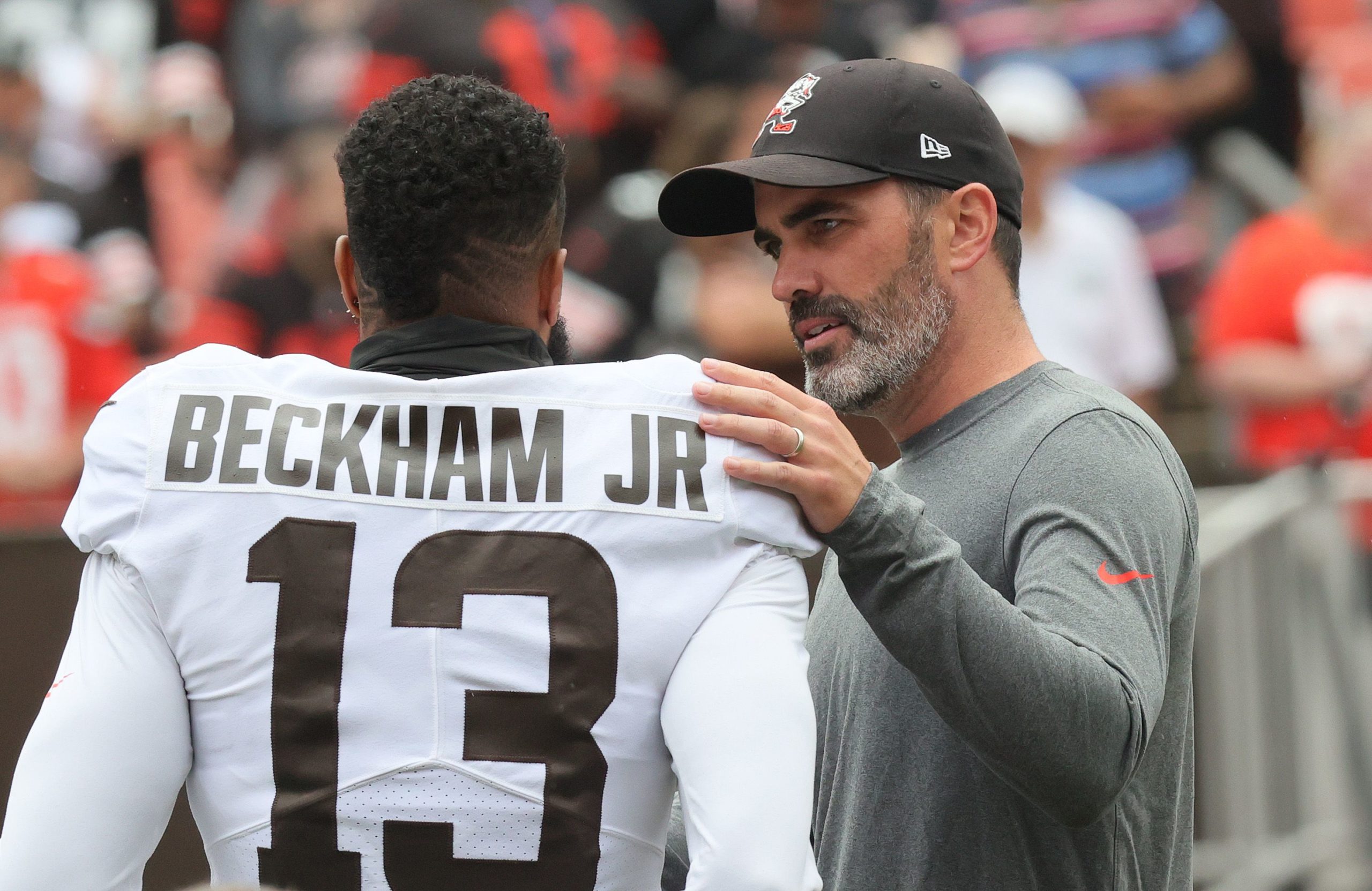 In essence, Beckham forced his release after his father shared a short video on social media in which it is clear how Mayfield didn’t pass him the ball. This happened just hours before the trade deadline. While the three-time Pro Bowler had a strong first season with Cleveland with 1,035 receiving yards, he suffered a knee injury in 2020 that ended his participation in that season. Beckham was then out for the game when the Browns won their first playoff game in 26 years and ended a long playoff drought. Still, it looks like the career of the wide receiver is going in the right direction after he signed a one-year deal with the Los Angeles Rams.

Top 4 Architectural Hotel Masterpieces to Visit All Over the World

For some travelers, their hotel is secondary to their trip. They don’t care about the building ...

What’s New at the Bergdorf Goodman Men’s Store This Fall?

Rugby has never been a popular sport in the United States of America. This is proven by the fact ...