Every day is different for Kevin Hart, who is currently working on location in Northern Ireland producing his latest movie, while also preparing for his Reality Check arena tour. His fitness success is thanks to the hard work he puts in at the gym every morning at five am with his trainer Ron “Boss” Everline. 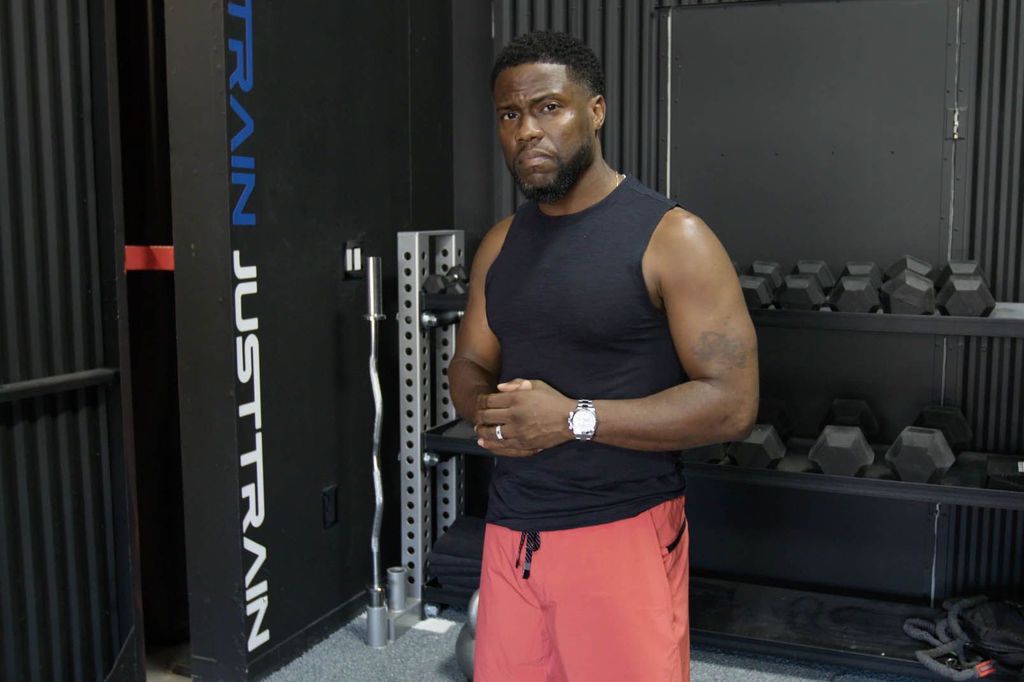 How Kevin Hart Sees It

When he’s been asked about his fitness routine and dedication, Kevin Hart said that this early morning workout helps him attack each day with the same energy, no matter what he needs to do. He was even approached by a company to advertise their energy drinks and the fit was very good, according to him. He commented that he was able to keep the momentum going through his crazy schedule and workout both when he’s at home and on tour. 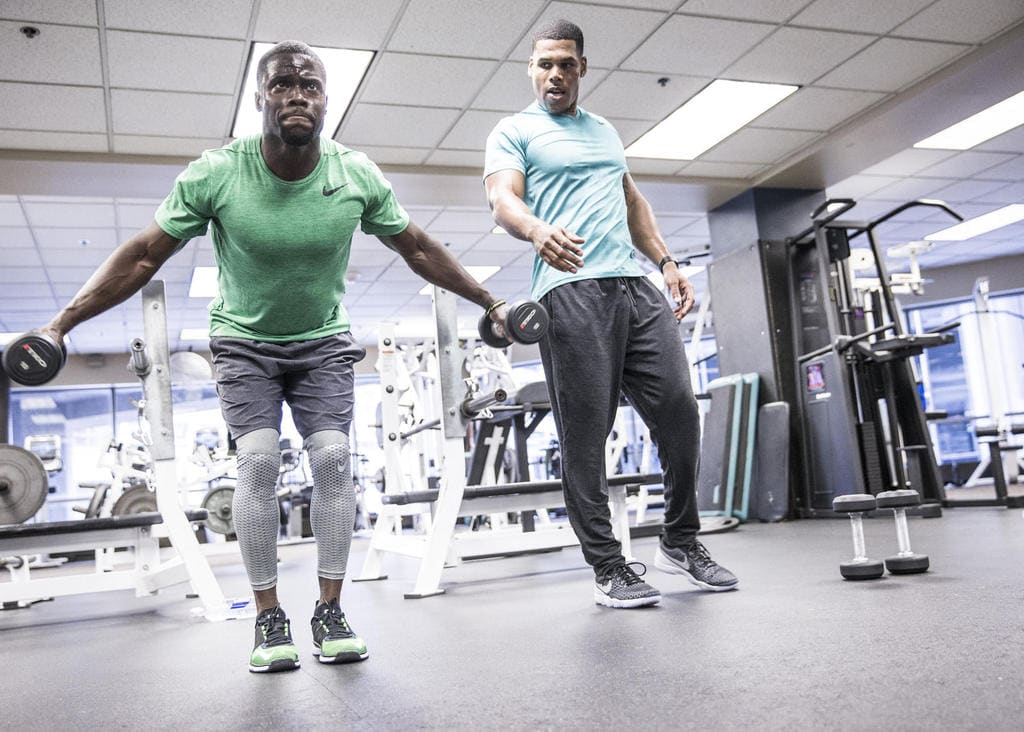 When asked about how his training has evolved over the years, Hart said that it has changed together with him and his trainer. He commented that Boss is a phenomenal trainer and is great at mixing up routines to a point where they are no longer a routine. He said that this is what makes a trainer great in his eyes and that they’ve accomplished a lot together. They’ve done CrossFit sessions, marathons, epic bike rides, and more.

Kevin Hart also said that his current fitness goal is actually to find happiness within himself. He commented that he’s not going to the gym just to look a specific way but that he has a daily goal to be consistent. The actor said that he wants to take good care of his health and doesn’t want to do workouts that won’t allow him to move the next day. He also found that if he didn’t do a workout in the morning, he would feel sluggish for the rest of the day. He continued by explaining that standup comedy is something that always took a lot of energy out of him and that he likes to perform with a lot of intensity. 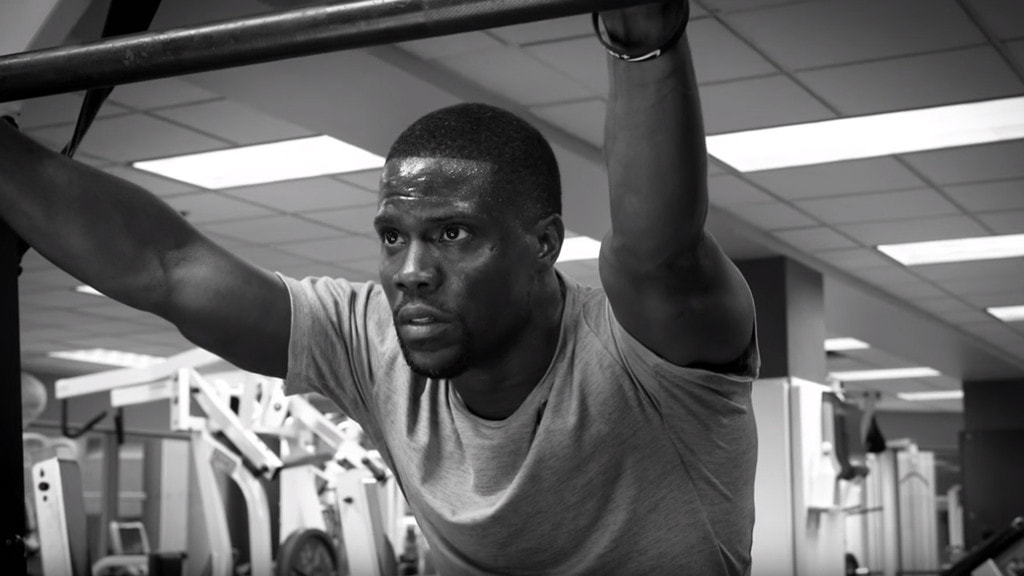 Because Kevin Hart is touring so much, it’s hard to keep training at the same gyms. He’s been all over the world and says he’s built relationships with gyms in many different countries. He also mentioned that in many cases, gym owners have been very gracious and opened up the place before their usual hours so he can get a workout in. He finished up by saying that no matter how hard you train if you don’t eat right, you won’t be able to achieve great results.

Channing Tatum has been wearing many hats lately, while he’s co-parenting his daughter, Everly, ...

Kevin Costner Gave a Cryptic Warning to Fans of Yellowstone

Usually, Kevin Costner doesn't write much on his Instagram, but when he decides to do so, his fans ...

The World Beneath: Swimming With Manatees in Crystal River, Florida

The first time you see a manatee in real life, it’s always a wonder. These gentle giants don’t look ...