Australia’s cricket coach will continue to be Justin Langer. He has been backed to lead the team into the next Ashes series against England. He will continue training the team despite their recent dip in form.

Justin Langer Had 7696 Test Runs With an Average of 45.27 for His Playing Career 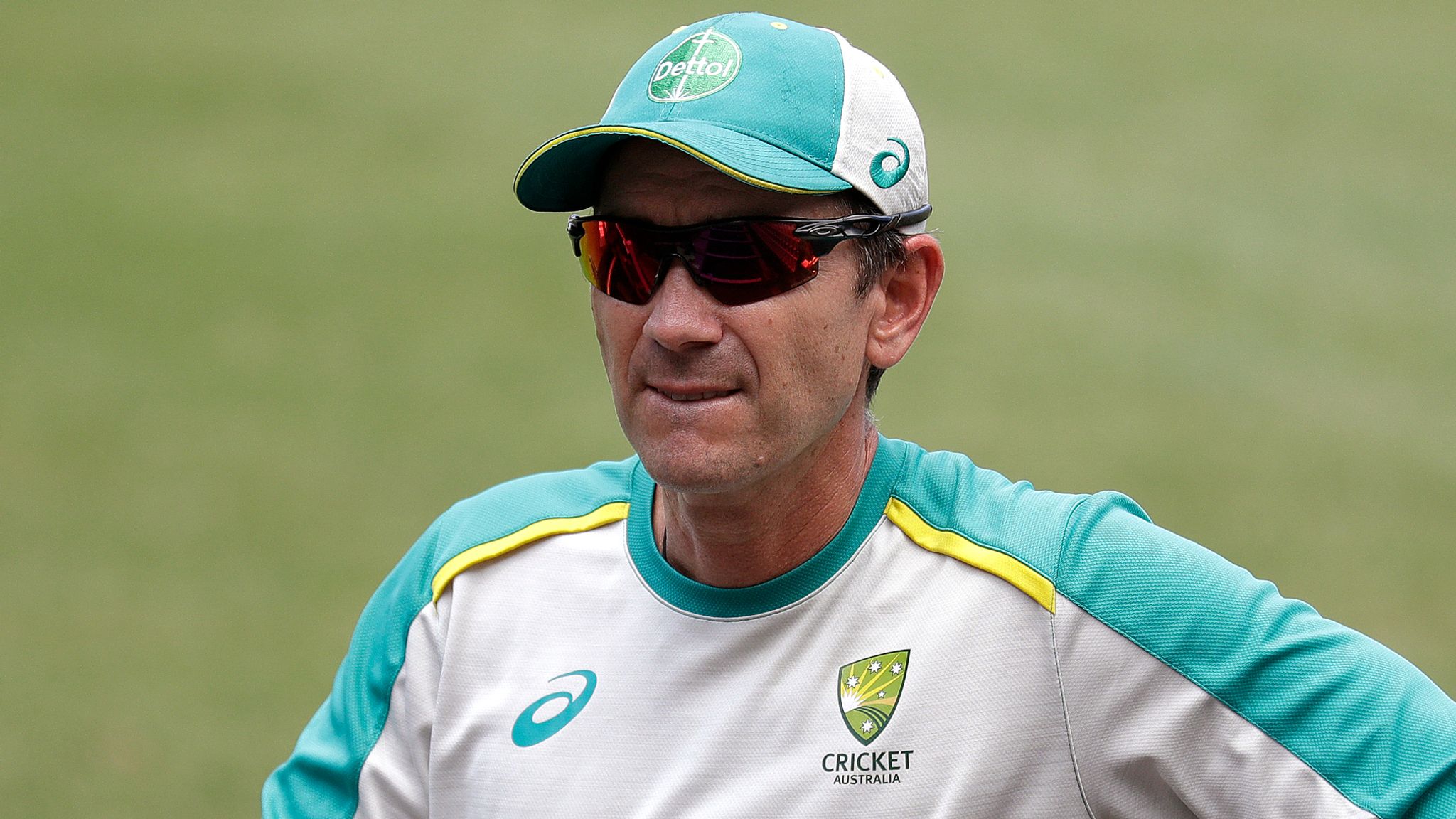 In addition to Justin Langer’s successful career, he was Australia’s top scorer during the famous 2005 Ashes series. Nick Hockley, who is the chief for Cricket Australia, praised the incredible job Langer did during his three years in the role of the coach. He added that Langer had restored public faith in the team and noted that his contract runs to the middle of 2022.

It is notable that Australia had never lost to Bangladesh in their four previous matches during the format. Australia has also lost the T20 series to New Zealand and the West Indies, as well as a Test series against India. Langer was appointed way back in May 2018, replacing Darren Lehmann, who had just resigned after a ball-tampering scandal. Back then, batsman Cameron Bancroft, captain Steve Smith, and vice-captain David Warner had worked together to illegally scuff the ball against South Africa. Lehmann resigned despite being cleared of any involvement. 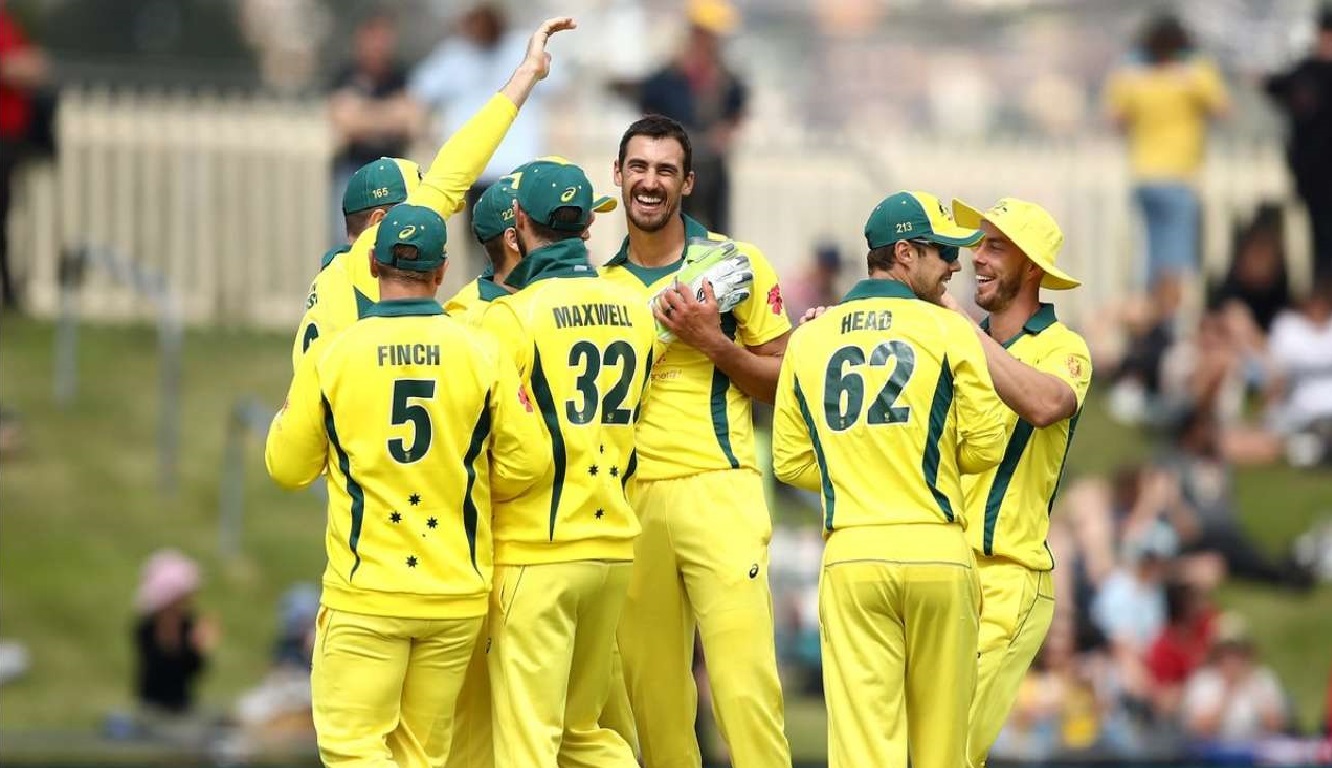 Hockley praised Justin Langer some more, saying that he had done a great job in raising the values, culture, and behaviors of the Australian men’s team since he started working with the team in 2018. Langer has come under fire due to claims that his coaching methods were an area of concern during an internal Cricket Australia review. There were also reports that his temper was unsettling members of the backroom staff.

England won the Ashes in Australia with a 3-1 series victory in 2010-11. Australia’s defense of the Ashes, which they retained with a 2-2 series in England in 2019, will begin on 8 December in Brisbane at The Gabba. Tom Harrison, England and Wales Cricket Board chief executive, has stated that he is confident the series will go ahead despite the concerns that some players have been contemplating pulling out of the tour if their families are not granted dispensation to come to Australia with them.

Recently, the National Scenic Byways program announced that it is adding 15 All-American Roads and ...

Cat owners know how important it is for their cats to have little spaces that are intimate, cozy, ...