While sports for athletes with an impairment have been around for over a century, the official Paralympics started taking shape after World War II. The games were the product of an effort to help the civilians and veterans who were injured during the war. The event also owes its existence to a German-British neurologist called Dr. Ludwig Guttmann, who in 1944 had opened a spinal injuries center at the Stoke Mandeville Hospital. 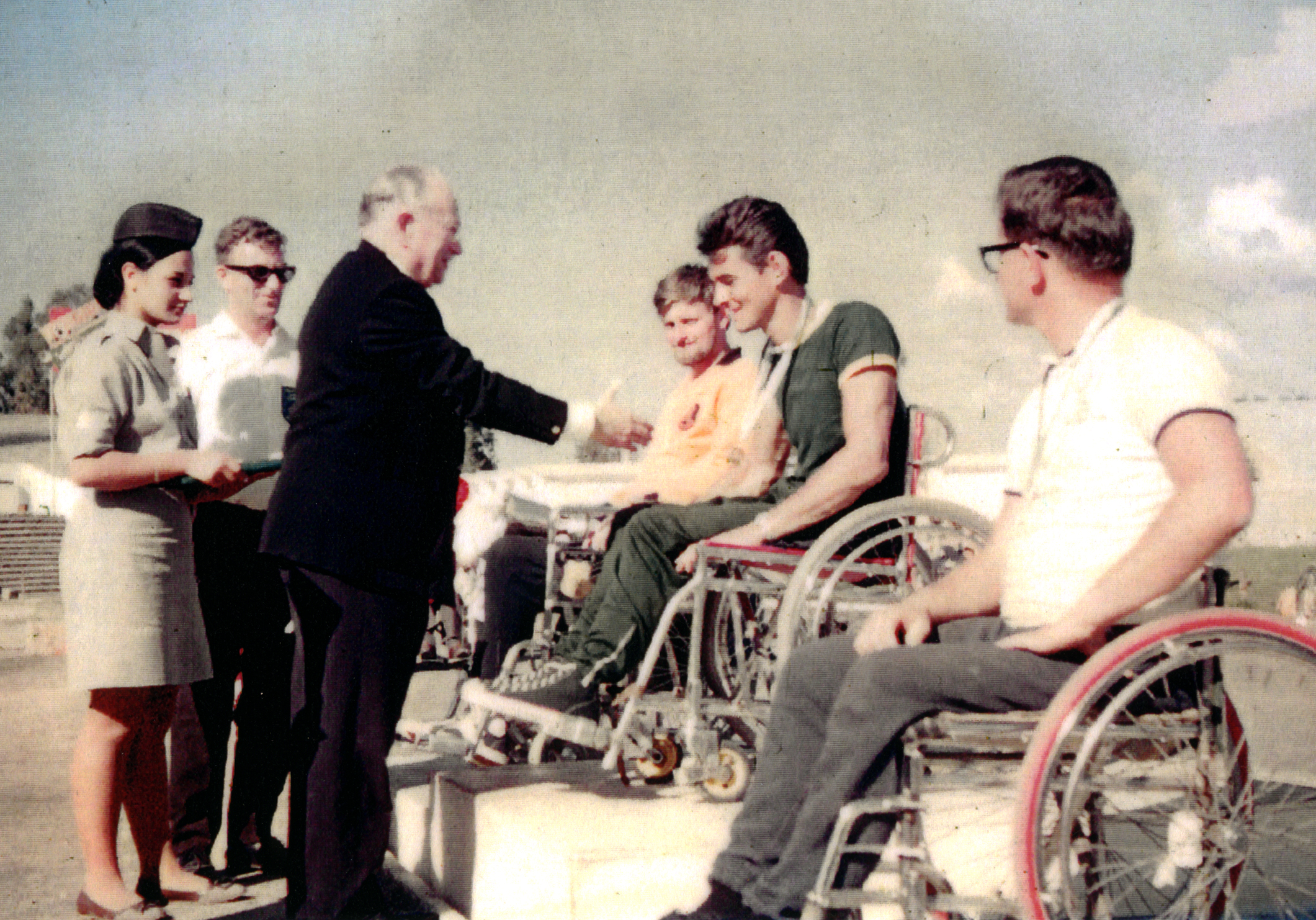 Back in 1944, paralyzed people were not expected to do much in society and were left in hospitals. According to Baroness Tanni Grey Thompson, one of the most successful Paralympians, Guttmann challenged that notion as he organized an archery competition for wheelchair athletes during the 1948 Olympic Games in London. The Stoke-Mandeville Games for the Paralyzed quickly grew in scope and intensity, and rehabilitation sport evolved into recreational and then to competitive.

The Stoke Mandeville Games became an international event in just four years when Dutch ex-servicemen joined in. By 1954, fourteen nations were represented at the event, with athletes from Australia, Pakistan, Egypt, and Portugal. In 1960, the event became the Paralympics in Rome and has been held every four years since then. Back then, 400 athletes with disabilities who hailed from 23 countries competed in basketball, archery, fencing, swimming, shot put, club throwing, javelin, swimming, table tennis, snooker, and the pentathlon. A decade later, in 1976 in Sweden, the first Paralympic Winter Games were held, featuring athletes who were not in wheelchairs. 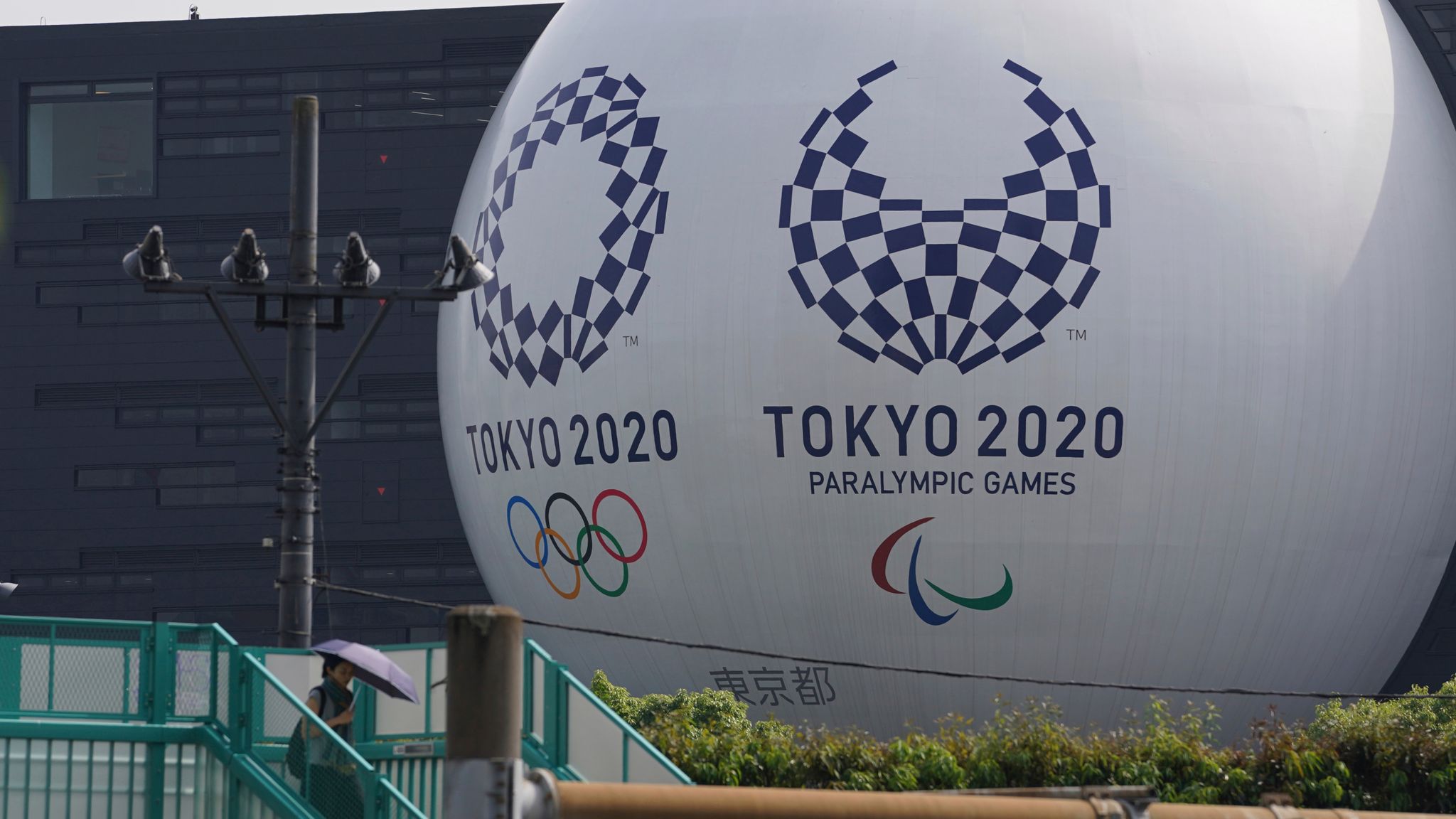 The Paralympic and Olympic games started taking place during the same year and at the same host cities and venues since 1988’s Summer Games and 1992’s Winter Games. This was the product of an agreement between the International Paralympic Committee and the International Olympic Committee. The name of the event hints at that because the word Paralympic comes from the Greek “para,” which means beside, and the word Olympic. It quite literally means that the two games exist simultaneously.

Whenever something needs to be fixed in the home, most people contact a handyman because they don’t ...

When a person becomes a parent, a world of new things opens up and it becomes necessary to learn ...

What New Fathers Ought to Know About Raising Baby Girls

Many men on the brink of fatherhood hope for a boy. They feel more prepared to guide him through ...