Most people know that all it takes for a person to find a rubber band or two is to just take a look around at home or in the office. Rubber bands are useful for many obvious reasons and have even more uses than the ones people think about. They can easily bunch up a handful of pens or confine a stack of mail and have a variety of less-popular use out of the office and inside the house. Here are some tips for using rubber bands in a way that gives them a new purpose. 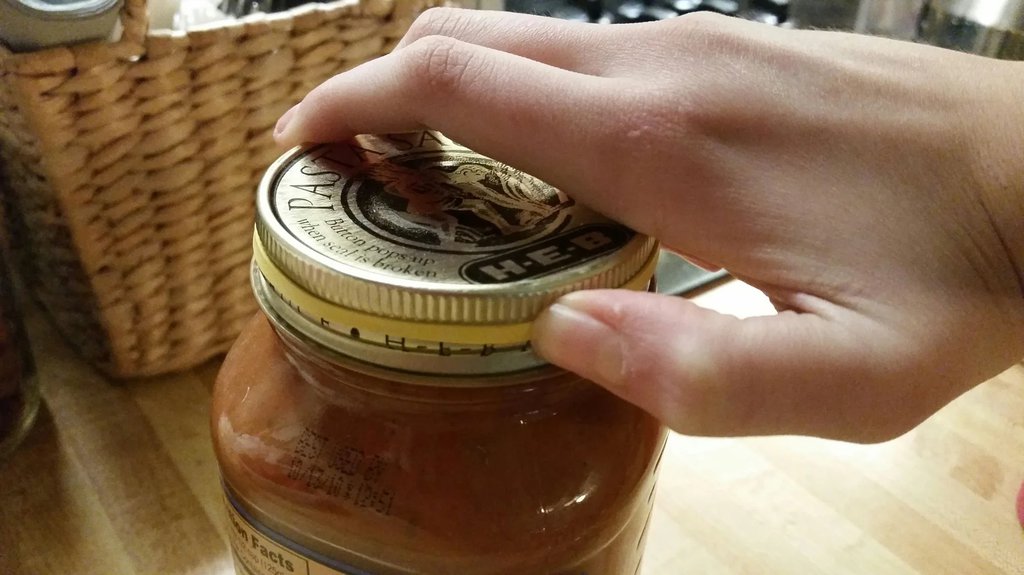 When a jar is trying to be difficult and refuses to open, unscrewing the lid on it can happen easily with a simple rubber band. It’ll give extra grip to whoever wants to open it. The secret is to place a rubber band around the lid of the jar, and it’ll become a grip for the hand, making the lid easier to twist and remove altogether. There are other clever uses of a rubber band, like restoring the functionality of tassel earrings that are without the back. This can be done by snipping the rubber band and using it to keep the earring secure until another replacement can be used.

Rubber bands can also be used to mark the fullness level of ceramic canisters for things like flour, salt, and sugar. It can be time-consuming to check each jar before going for refills, so knowing where the level is can make things simpler. So, whenever a jar is used, the band should be moved down to the new level on the container. This way, the jars can be checked with just a glance, and going to the shop will become that much simpler. So, rubber bands can even aid people with their shopping.

A Rubber Band Can Be Used to Control Soap Pump Mechanisms 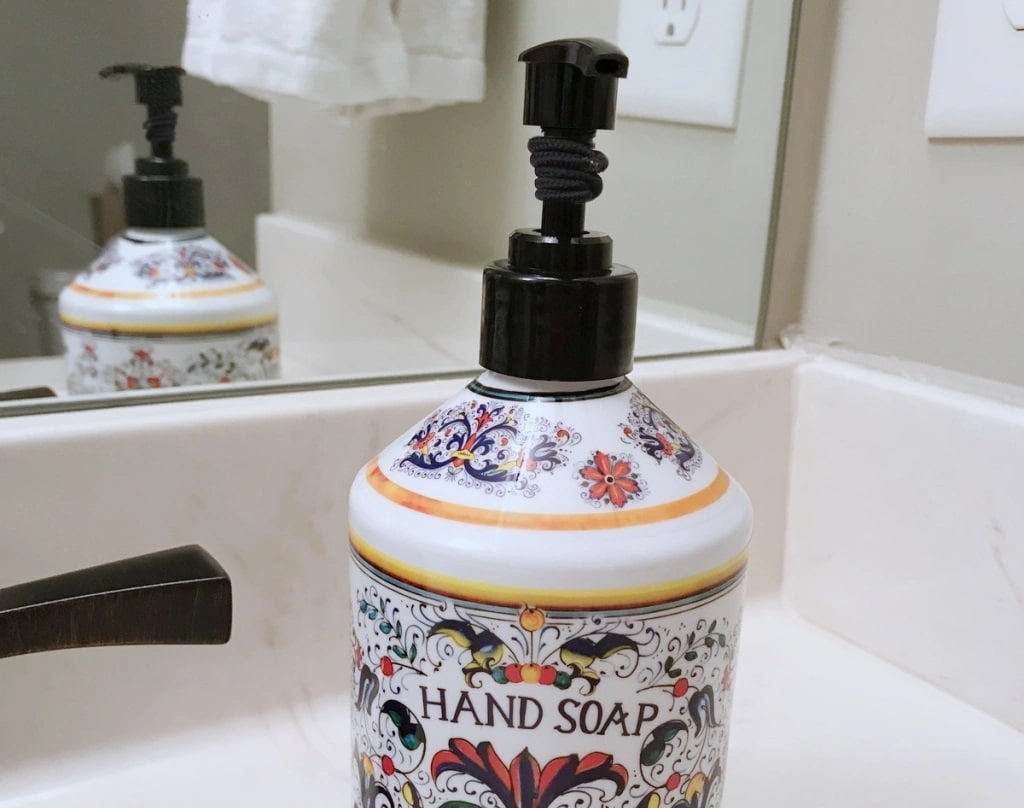 Controlling the mechanism of a liquid soap pump can be done with a rubber band that’s applied to limit the portion of each pump. People wash their hands more and more, and soap is very valuable, so wasting it isn’t a good idea. If the soap dispenser lets out too much soap or a child is too enthusiastic about pushing the button, it often goes to waste, but there’s a simple fix. A rubber band should be affixed around the spring mechanism that controls the dispenser and reduces the amount of soap that comes out every time.

Using a Rubber Band Can Prevent a Cutting Board from Slipping 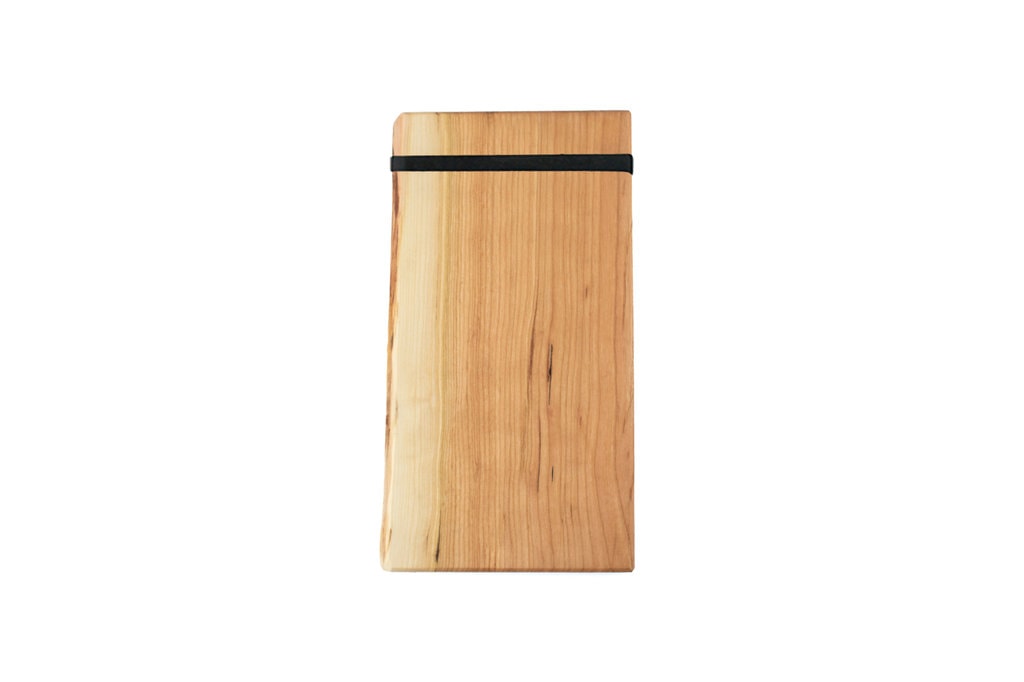 People who’ve witnessed a cutting board slipping and falling know how easy it is for such a troublesome event to occur. When it does, food can fall on the floor, and knives can go in any direction, so it’s good to avoid such a scenario. Wooden cutting boards can slip and slide very easily on a countertop. Rubber bands can be set around every end of the board, and this way, they’ll provide additional grip to the entire board, making a slip almost impossible. This will ensure that the entire dinner preparation process is a little safer.

Rubber bands also have many lesser-known uses like preventing a sliced apple from browning, making a makeshift tripod, sealing small hose leaks, and keeping books closed in a bag.

For many parents, having a teen that wants to start dating is a scary new chapter they would like ...

Five Ways to Involve & Entertain Children in Any DIY Project

There's nothing quite like having your child help you with a DIY project. If you struggle to take ...

Brett Gelman Has Returned to Stranger Things for Its Fourth Season

Brett Gelman recently sat down for an interview regarding himself and his role in Stranger Things 4 ...