During a recent interview, Travis Scott opened up about the most important aspects of his life. While he did answer questions about his career, he was most forthcoming when it came to talking about his love for his and Kylie Jenner’s little daughter Stormi.

Travis Scott Appeared on the Cover of CR Men Issue 13 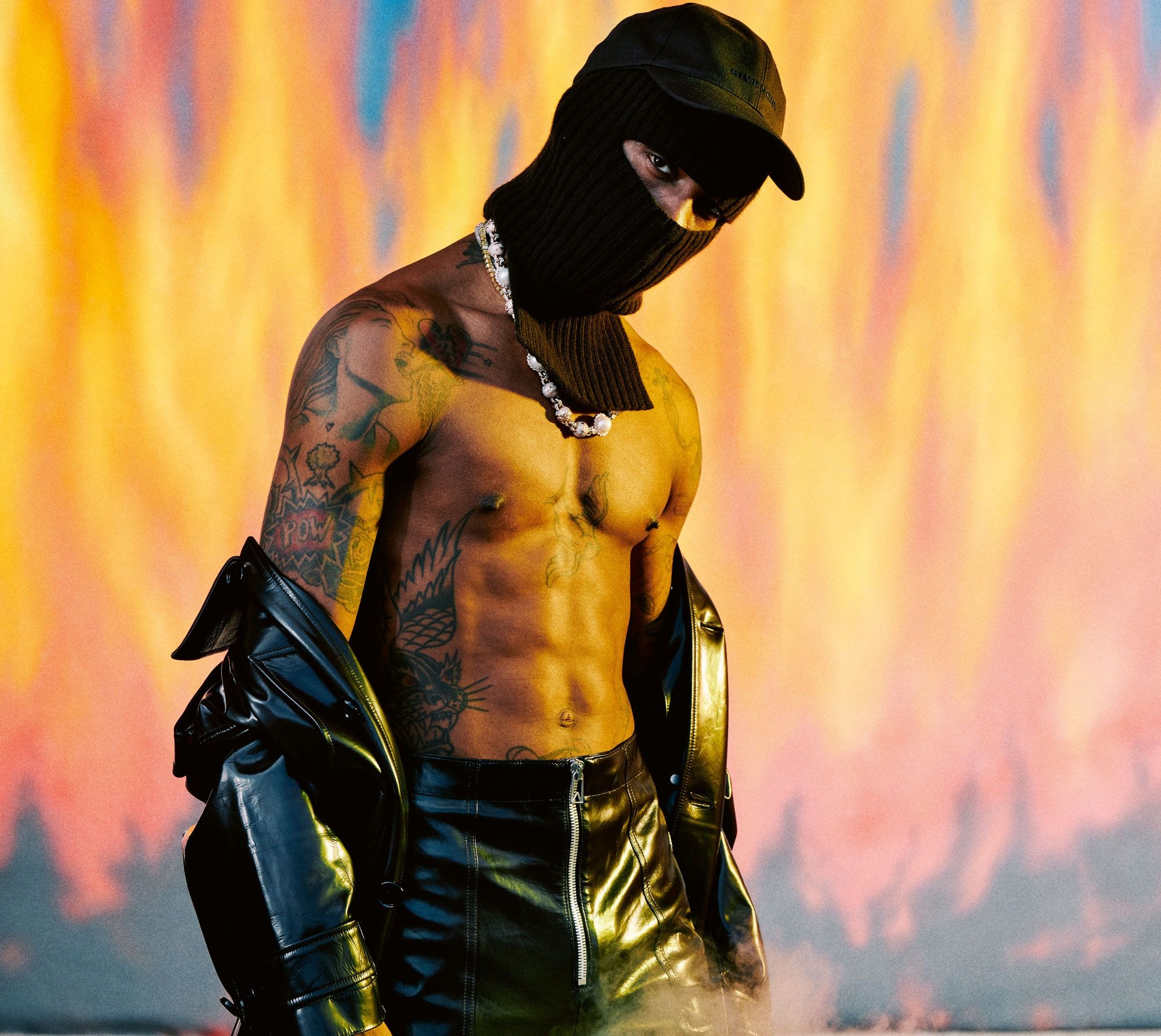 Along with the photo session, Travis Scott gave an interview with details about his love for his three-year-old daughter Stormi, his career, and the parenting style he and Kylie Jenner have developed. He spoke with contemporary artist Tom Sachs, discussing his work schedule and the struggles he sometimes has when it comes to setting boundaries. Scott also mentioned that he had a very important reason to make sure he gets home at a reasonable hour. He clarified that after becoming a father, he felt he had to be there for little Stormi and be together with her.

Travis Scott Always Turns Up for His Daughter Little Stormi

Tom Sachs prompted Travis Scott to talk about Stormi, and the rapper jumped at the opportunity to share his feelings and impressions on being a dad. Sachs had just asked if the girl had to have a perfect schedule, but Scott happily went on to share how cool his little Stormi is and how much he loves her. 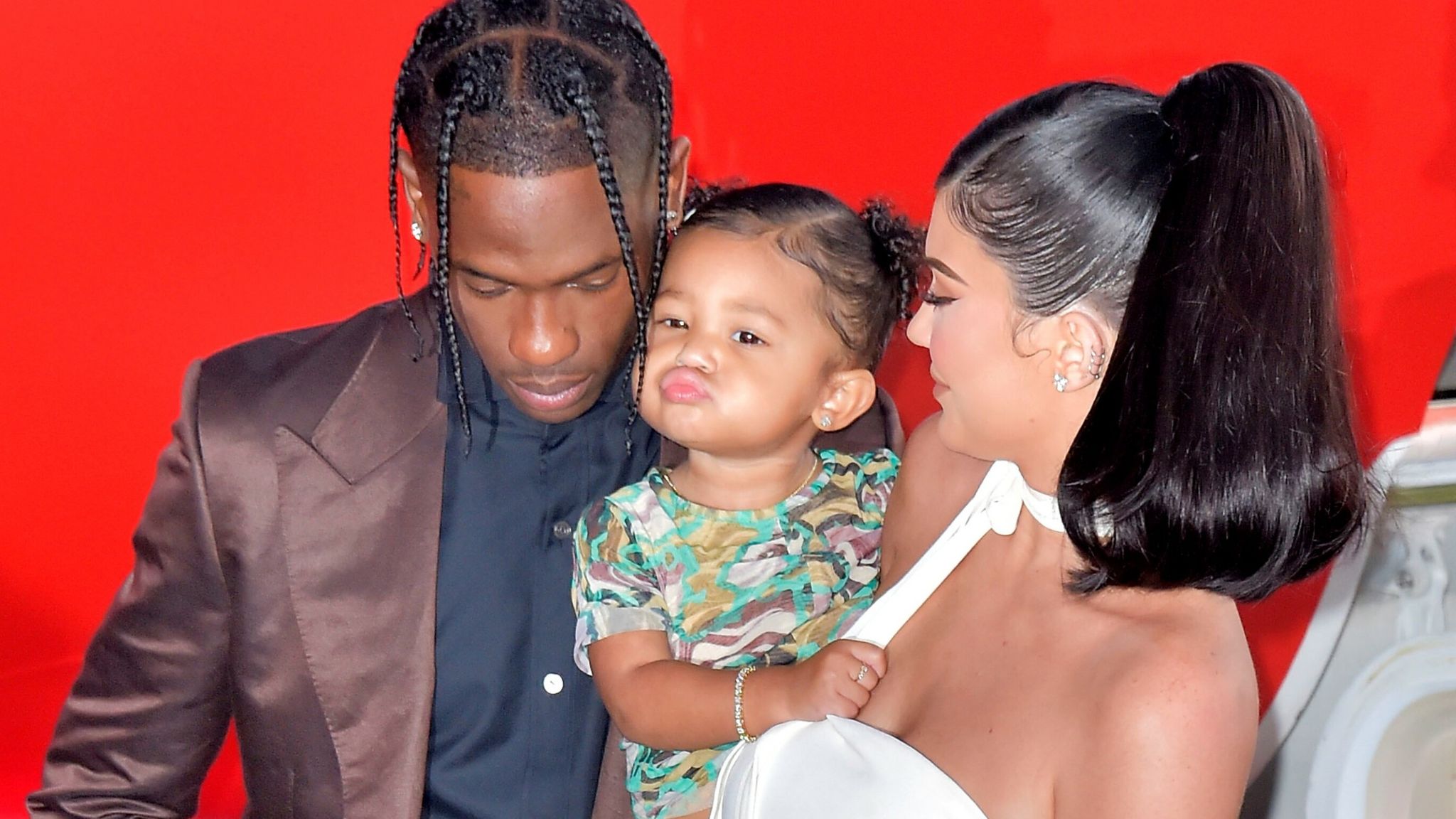 The musician shared that he and Kylie Jenner try to adhere to a more natural vibe in terms of parenting, encouraging the little one to develop more self-discipline. He shared how he would explain to Stormi how her bedtime is at nine and ask her if she was going to stay up more or go to sleep. According to him, it is very cool to hear her say that she was going to sleep.

It seems Jenner and Scott have managed to nail the whole parenting thing just in time to welcome a second child to their household. Kylie has recently confirmed her pregnancy in an adorable video after weeks of speculation. According to sources, the couple was delighted to learn they would be bringing another baby into the world.

The lips of a man are not the part of the body that are lavished the most attention on lately. ...

Australia's cricket coach will continue to be Justin Langer. He has been backed to lead the team ...

Portuguese superstar, Cristiano Ronaldo is undoubtedly one of the greatest soccer players to have ...