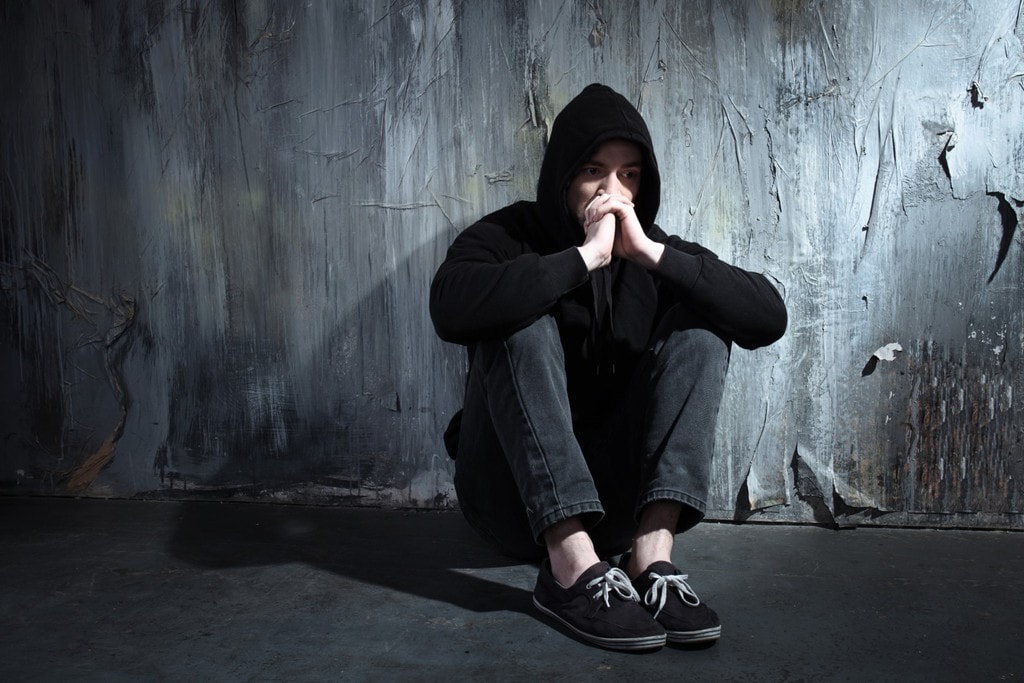 Although it can be a difficult time for parents and teenagers alike, rebellion and angst are a normal part of adolescence. Luckily, in most cases, it’s just a phase and it will likely pass once the teenager becomes an adult with a fully formed prefrontal cortex, normalized hormone levels, and a formed personality. Until then, there are important things for parents to know about teenage rebellion and how to deal with it. 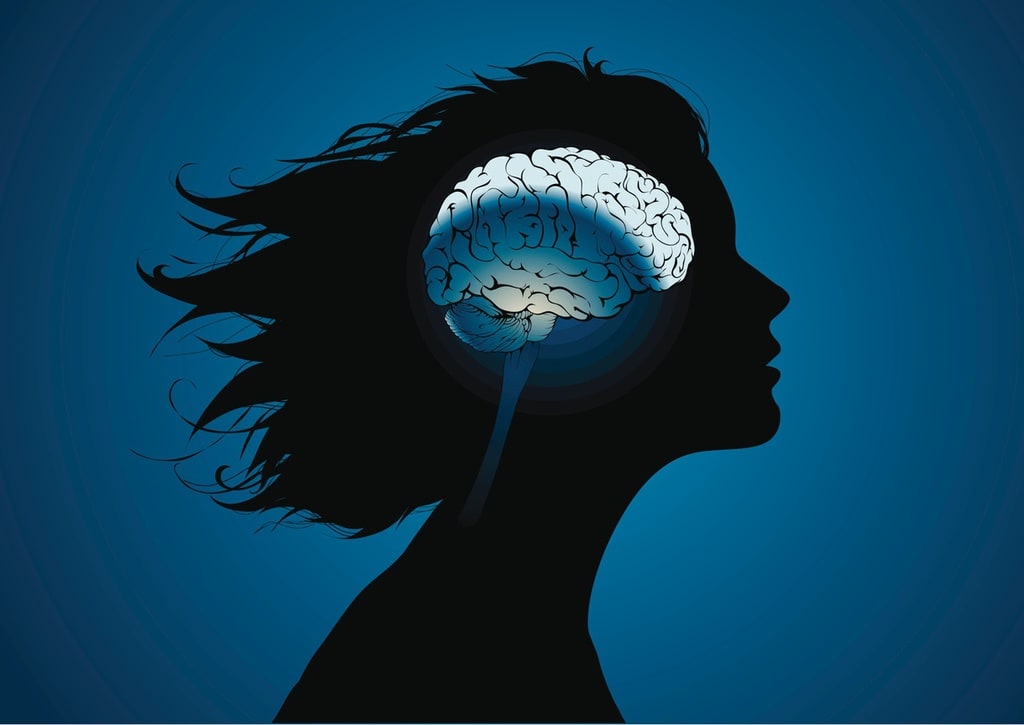 The main causes of this perfectly natural phase in teenage life are a developing prefrontal cortex and an insurgence of new hormones. This can easily lead to mood swings, a change in attitude, and heightened emotional responses in general. The prefrontal cortex is responsible for understanding outcomes, judgment, and emotional control. In many cases, it becomes fully developed by the mid-twenties. This is why teens may appear to be moody and impulsive.

The sudden flood of hormones can make teens more easily irritable, and excitable, and cause instability in their everyday moods. At this time of life, they want to assert their individuality and no longer be seen as children. They’re developing world-views and opinions and want to be heard. This can lead to risky behaviors that most parents will feel the urge to protect them from.

Possible Consequences to Look Out For 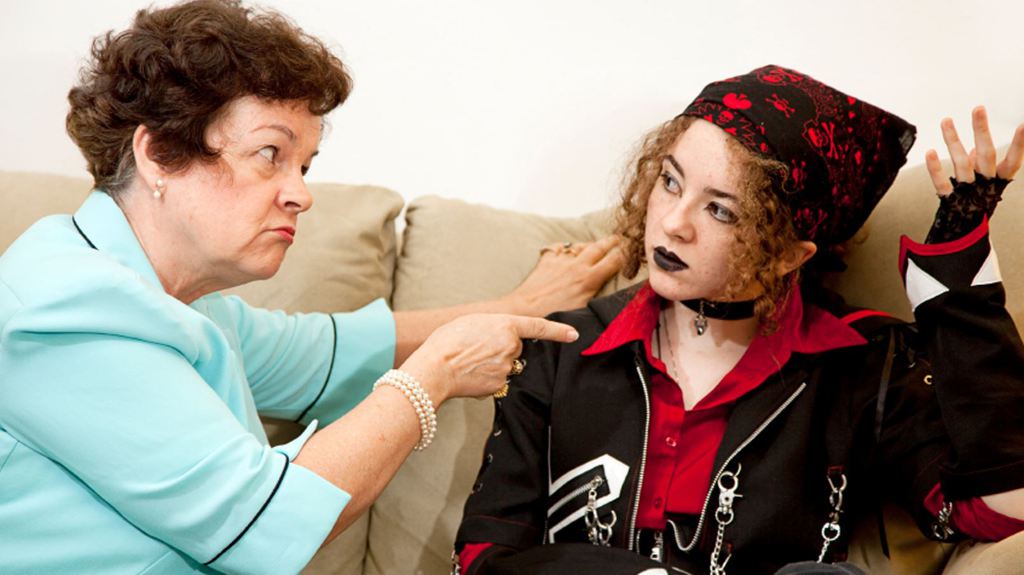 It’s common for teenagers to have trouble seeing past the immediate gratification and understanding the long-term consequences of certain actions and decisions. This leaves parents worried about worst-case scenarios like addiction, injury, and other life-changing outcomes. One of the possible consequences is fractured family relationships.

Find Out if Problems are Causing Defiance

Teenage rebellion is a necessary part of the process of growing up and preparing to go out into the world one day as adults. That being said, it’s important to find out if your teenager’s rebellious behavior is in response to a real problem or incident they’re facing at home, at school, or in their social group. Addressing the issue and offering assistance with resolving the problem is a good idea. 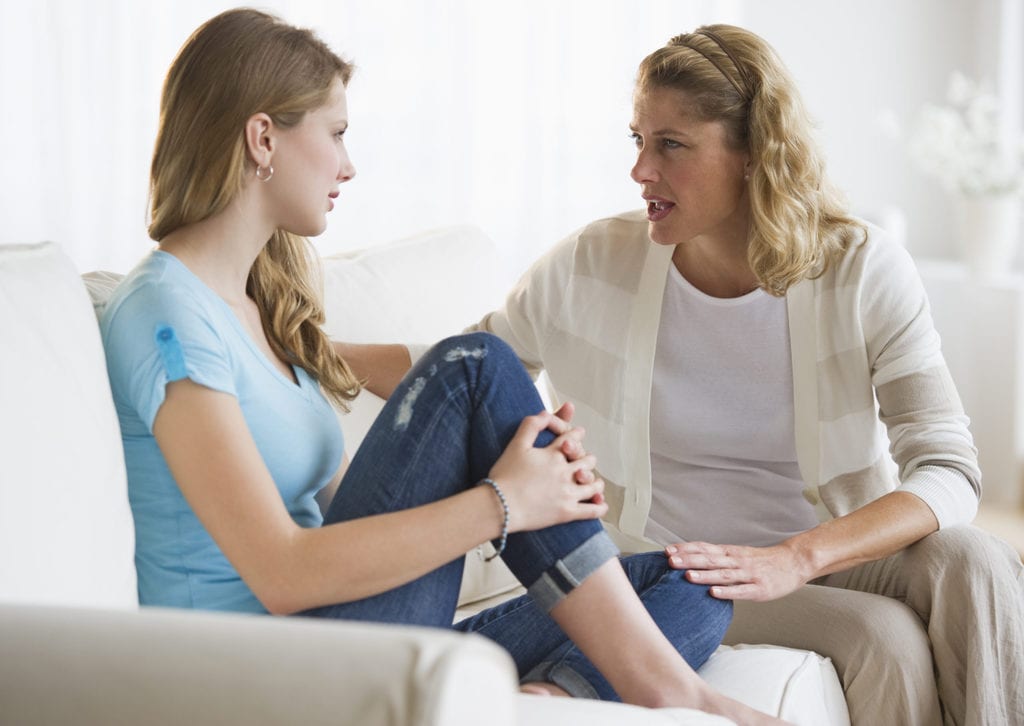 With teenage rebellion, it’s not always effective or wise to punish the symptoms without making an effort to resolve the cause. Rules without a sturdy relationship will often lead to rebellion and may even cause a short or long-term fracture in the parent’s relationship with the teenager. It could be a good idea to loosen control, allow the teenager to explore their individuality, and give them more freedom while remaining involved emotionally.

The City of Philadelphia Is an Ideal Tourist Destination

Going on a vacation to Philadelphia – one of the largest cities in Pennsylvania — is certainly a ...

Kevin Costner Gave a Cryptic Warning to Fans of Yellowstone

Usually, Kevin Costner doesn't write much on his Instagram, but when he decides to do so, his fans ...

How to Paint Your Doors With the Best Exterior Color Scheme

Front doors are the focus of attention of home exteriors because they serve as the main entrance ...