When a person becomes a parent, a world of new things opens up and it becomes necessary to learn concepts, skills, and words you never expected to learn. When kids get to the age where they start playing with dinosaur toys, it’s more than likely that they’ll turn to their parents – most likely dads, to find out what the name of each dinosaur is. 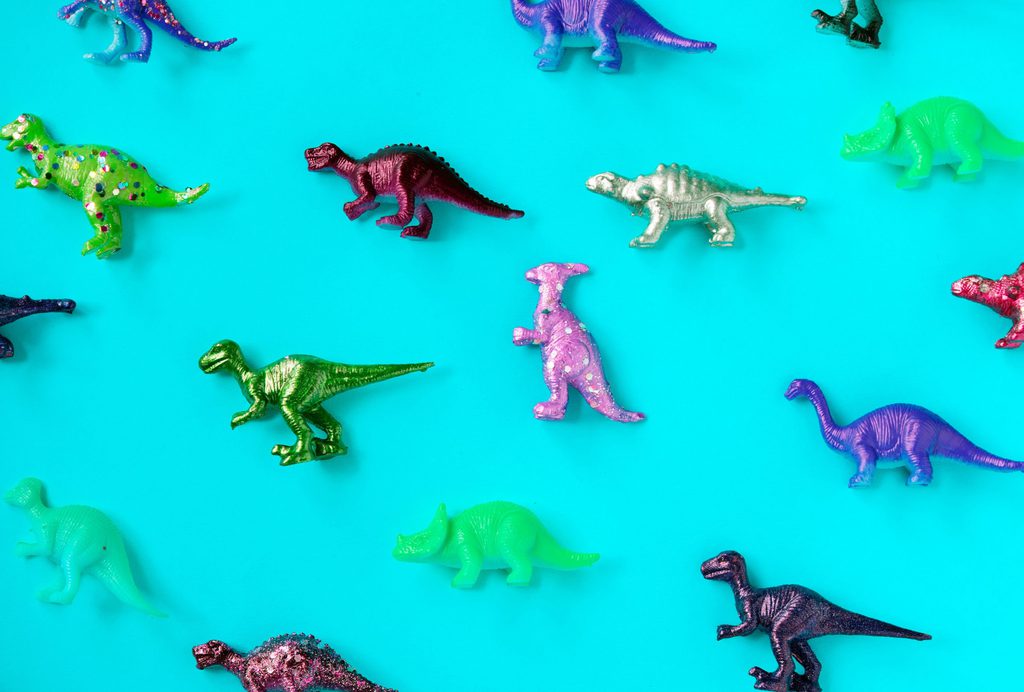 Playing With Dinosaur Toys Is Educational

It’s true, dinosaur toys can be quite educational for adults as well as for children! While the young ones are having fun marveling at the size and imposing appearance of the T-Rex, dads are looking up how to properly pronounce Diplodocus and Chasmosaurus. Sadly, not all kids’ books or toy instructions provide pronunciation guides for each dinosaur. But when a child looks wide-eyed at their parents asking to learn the name of their favorite dino, one can’t ignore the request or just make something up. So, even though dinosaur names can be difficult, the best thing to do is try and try again.

Brush Up on Some Greek

Most of the tongue-twisting dinosaur names thought up by academics in their specialized jargon are actually rooted in Greek. Brushing up on some Greek can be helpful on your road to learning how to pronounce the dinosaur names of your kid’s toys. For example, the “ch” in Greek is pronounced like a hard “k”, which helps if you’re trying to pronounce deinonychus. 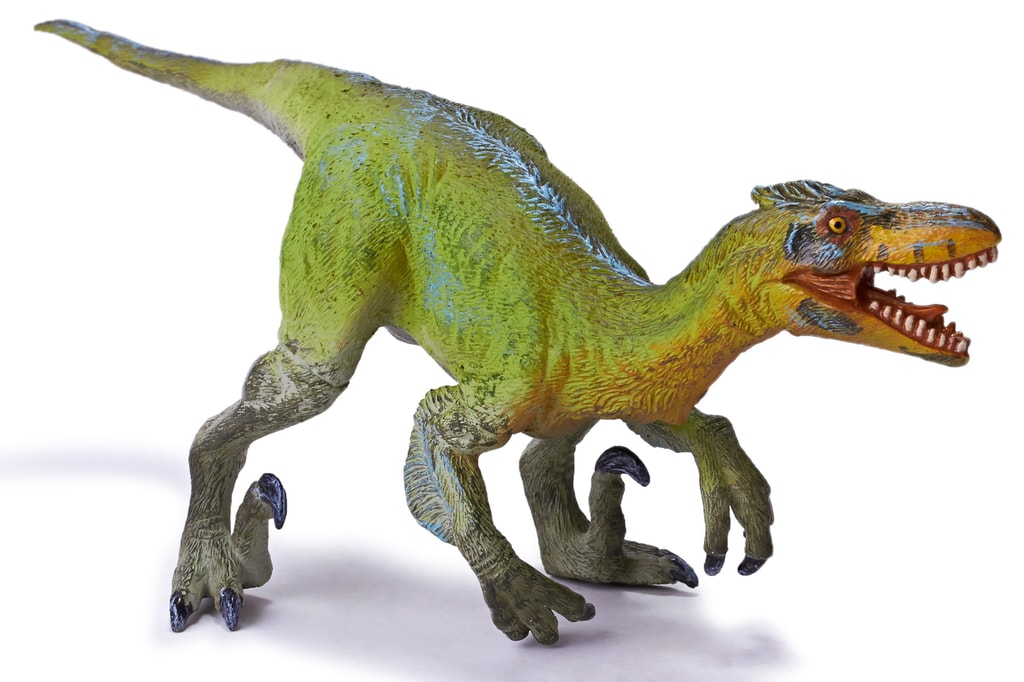 Don’t be surprised if the emphasis on some of the dinosaur names doesn’t fall where you would instinctively assume they would. Bringing it back to the example of deinonychus, not many would naturally assume that the emphasis falls on the “o” in the middle, which is where it goes. It’s also a good idea to learn when certain dinosaur discoveries were made because, in more recent years, species have often been named after the discoverers or after the places where they were found. An example is the Beipiaosaurus found in the Chinese city of Beipiao.

Things to Know About a Family Vacation to Costa Rica

Costa Rica is a country in Central America with an estimated population of five million. It’s also ...

The Top 3 Marine Wildlife Experiences Everyone Should Have

From watching cute manatees grazing on seagrass to experiencing the unique songs of humpback whales ...