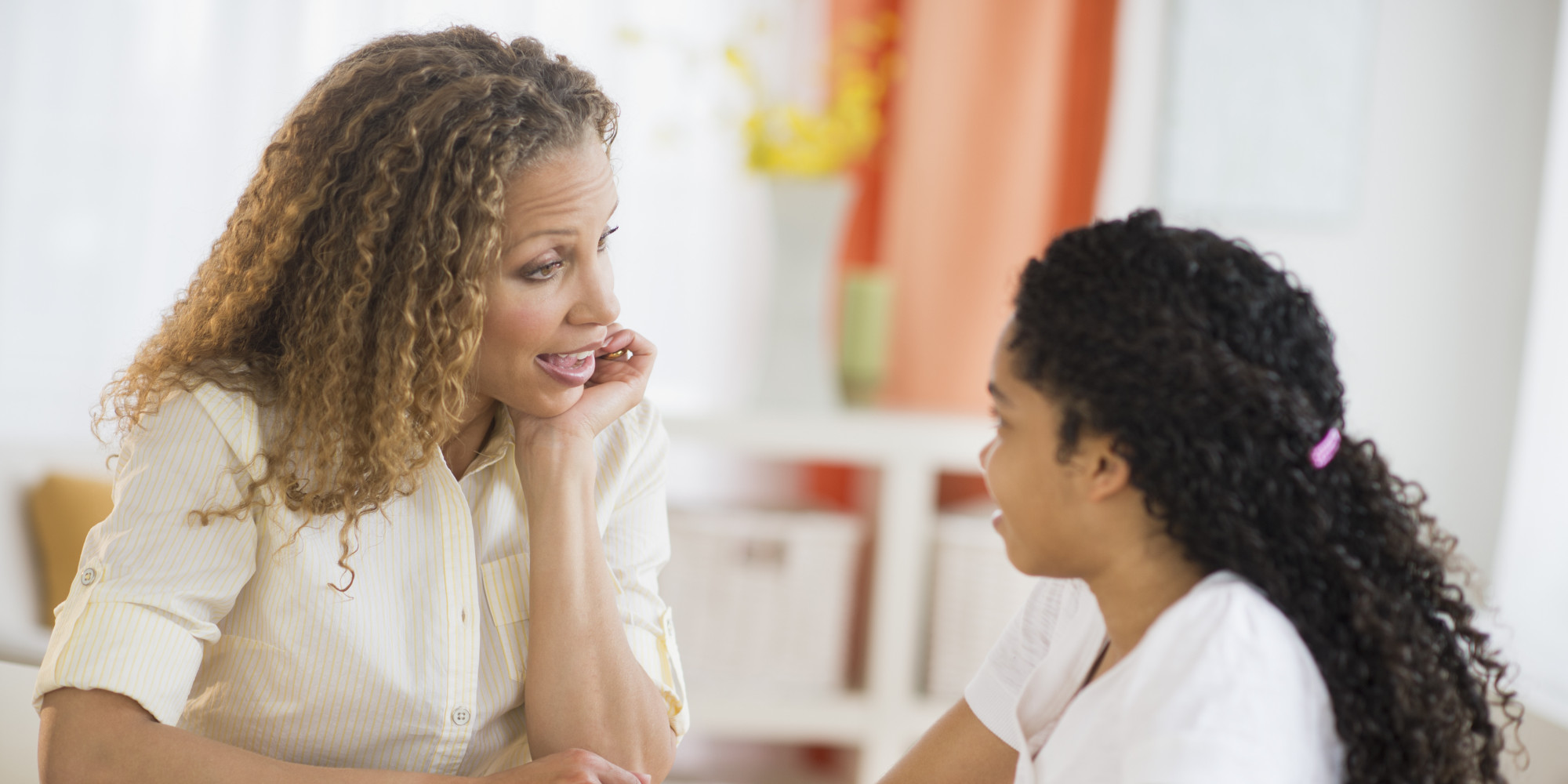 Not only is it important for parents to be aware of what their child does during the day in preschool or kindergarten. A child’s parents can assist their child in putting the events of the day into perspective, but, they can’t do so if the child refuses to communicate because they are naturally shy, embarrassed, humiliated, or feeling guilty about anything that occurred at school. So, what options do parents have? There’s a trick. They can begin by acknowledging that the children and their parents are members of the same team.

What Do Experts Think?

The lack of conversation is the source of the issue. Shane Owens, Ph.D., a cognitive and behavioral psychologist says that a kid loves their parents and wants to talk to them, however, there might be some natural resistance. Their foe is the resistance, not their kid. It’s supposed to be a normal conversation, not acting like the kid is a suspect in a crime. Understanding and patience are key. 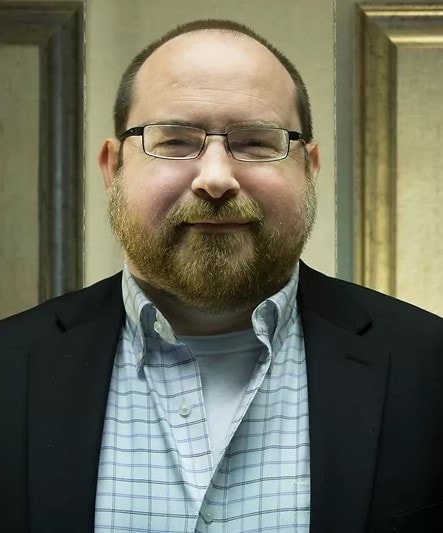 A key part of the trick is to play the long game, which entails asking them about their day starting at a very young age so that it becomes a habit in later years. Before encouraging a preschooler to talk about what occurred at daycare, parents can set an example for the kind of behavior they want to see from their children by talking about their days.

The Steps of Tricking a Child Into Talking About Their Day 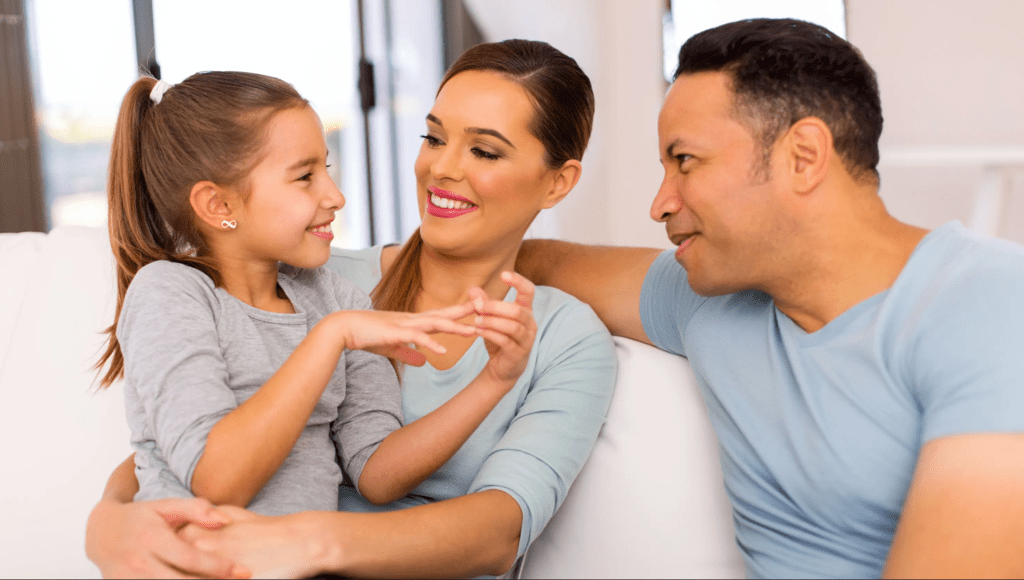 Recently, Sylvester Stallone addressed a longstanding question that has been circling between his ...

Recently, the National Scenic Byways program announced that it is adding 15 All-American Roads and ...

When a person becomes a parent, a world of new things opens up and it becomes necessary to learn ...