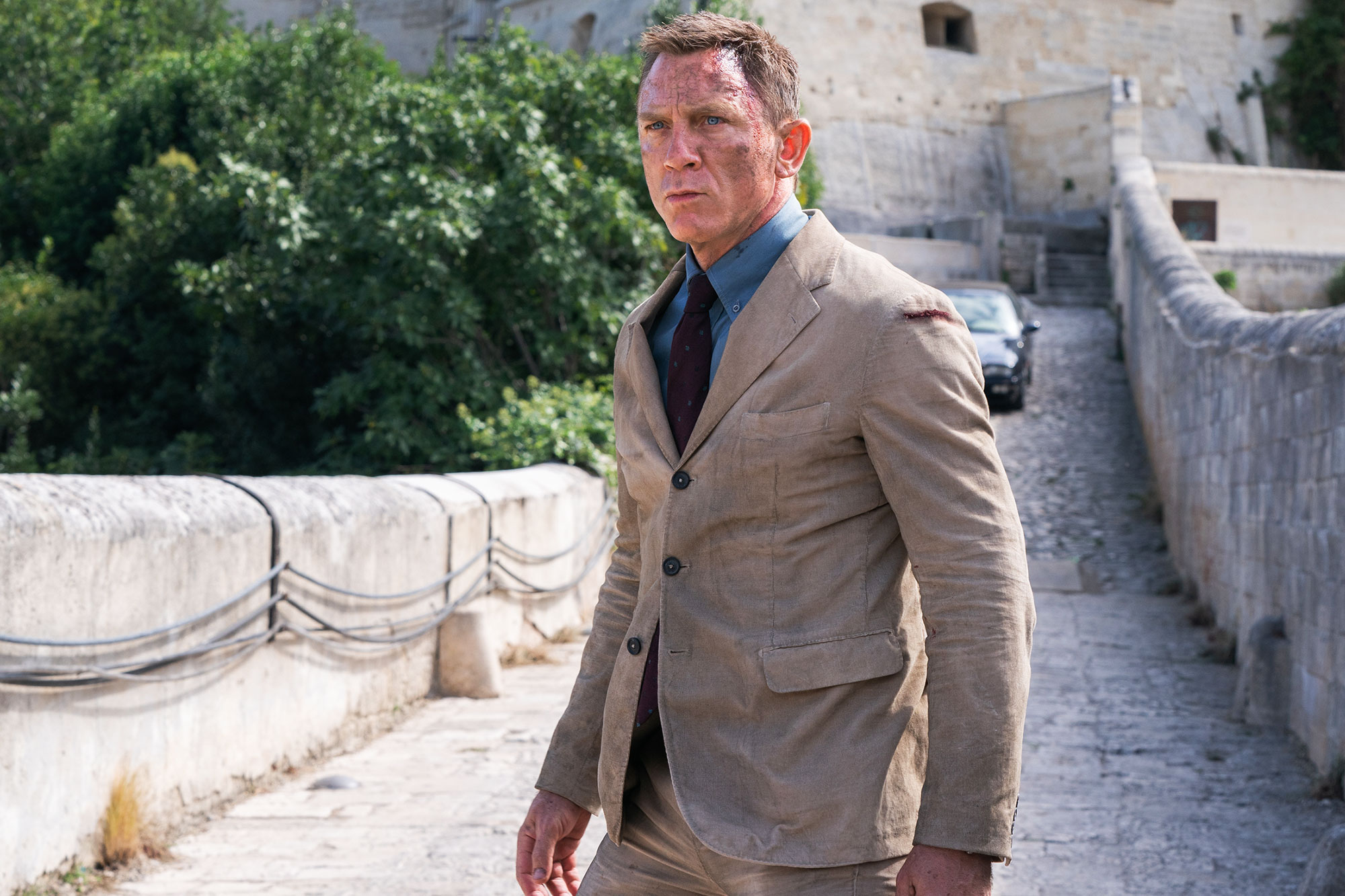 James Bond has spent nearly sixty years on the big screen thwarting intricate, seemingly insurmountable assassination attempts from an assortment of ostentatiously megalomaniacal psychopaths. However, pandemic-era delays have certainly taken their toll, as they have dragged No Time to Die, the franchise’s long-awaited 25th official film, into over a year of release date retreats, leaving it to finally face the music in October. Interestingly, the film’s new trailer appears to thematically match the film’s possible box office struggle, as our out-of-retirement MI6 agent appears befuddled in the face of an invisible, intangibly acting worldwide menace. 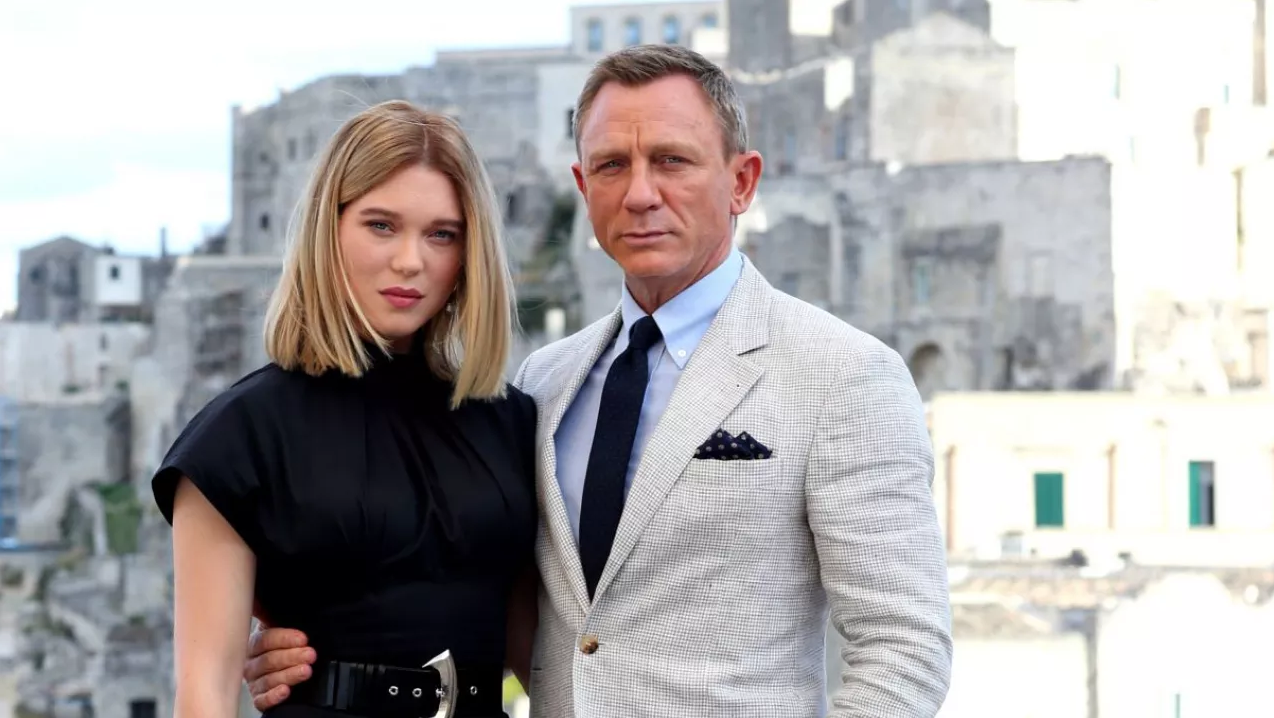 Daniel Craig’s long-awaited exit from the Bond franchise appears ever-closer with the opening moments of the latest No Time to Die trailer, which retrospectively recalls Agent 007’s first moments with a newly-issued license to kill in 2006’s Casino Royale before quickly recounting the events of the three subsequent sequels, most notably the foreboding line from 2015’s Spectre, in which Christ appears to be dying. Similarly, the trailer’s appearance of an imprisoned Blofeld feels foreboding, as he indicates that Bond’s sweetheart, Madeleine Swann (Léa Seydoux), is hiding a secret that would prove to be “the death of you.”

Perhaps summing Bond’s standing in the film, Ralph Fiennes’s returning M gives the aged, newly reinstated MI6 agent an unfavorable briefing, remarking, “We used to be able to get into a room with the adversary. And they’re now merely floating in the ether.” Indeed, the film appears to play on Bond’s growing helplessness in the face of a hidden, pervasive threat; a threat personified in this film by Rami Malek’s main antagonist, Lyutsifer Safin, an eccentric, facially scarred scourge who brings unprecedented intelligence and an unconventional skill set to this cinematic spectacle. Additionally, Safin appears to view himself through an unusually heroic prism, drawing personal similarities to Bond—apparently even when it comes to his erotic affections for the somewhat dubious Madeleine.

What Can Fans See From The Trailer? 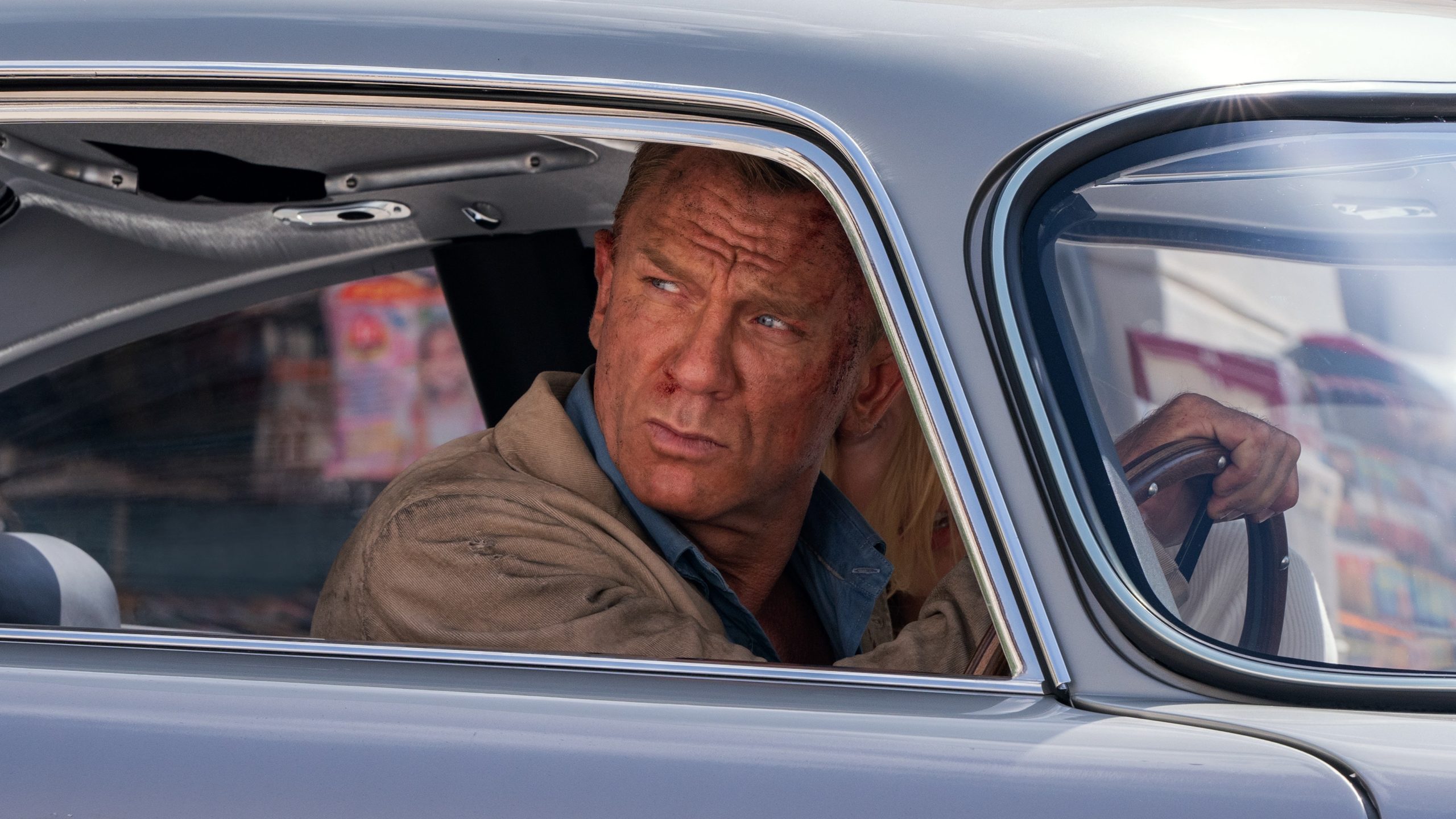 The trailer, on the other hand, appears to communicate the sense of Bond as an Austin Powers-esque spy frozen in time—a notion that arguably reflects changing cultural attitudes. This, it appears, will be communicated not by his adversaries, but by his newest ally, Nomi (Lashana Lynch), one of MI6’s newly-minted “00” agents who happened to receive the retired Bonds’ 007 designations. As a result, what appears to be the film’s central relationship will center on the recently reintroduced Bond’s interactions with the agency’s new hotness, potentially setting up a generational conflict, even though Lynch, at 33, is only two years younger than Seydoux, who plays the now-53-year-old actor’s on-screen love interest. However, the teaser appears to hint at a larger watershed moment, similar to how GoldenEye felt upon its 1995 release when Pierce Brosnan’s debut as 007 originally felt out of place in a post-Cold War world.

It will surely be interesting to see how James Bond’s No Time to Die performs at the box office when it opens in the United States on Oct. 8.

Miracle Baby Brings Father, Brother, and the Internet to Tears

Every now and then, the internet provides thousands with a truly heartwarming and emotional ...

Southern California has so much to offer to the avid traveler and weekend getaway lover. Cruising ...

Three Great Tips for Properly Preparing a Home for Winter

The cold season brings with it the holidays, snow, and cozy moments with hot chocolate and soft ...