During a promotional interview, Quentin Tarantino said that modern-day filmmakers are probably waiting for the superhero genre to perish. While Marvel and DC have dominated the film industry for the past decade in terms of interest and box office, the legendary director didn’t give any mark of approval to it. 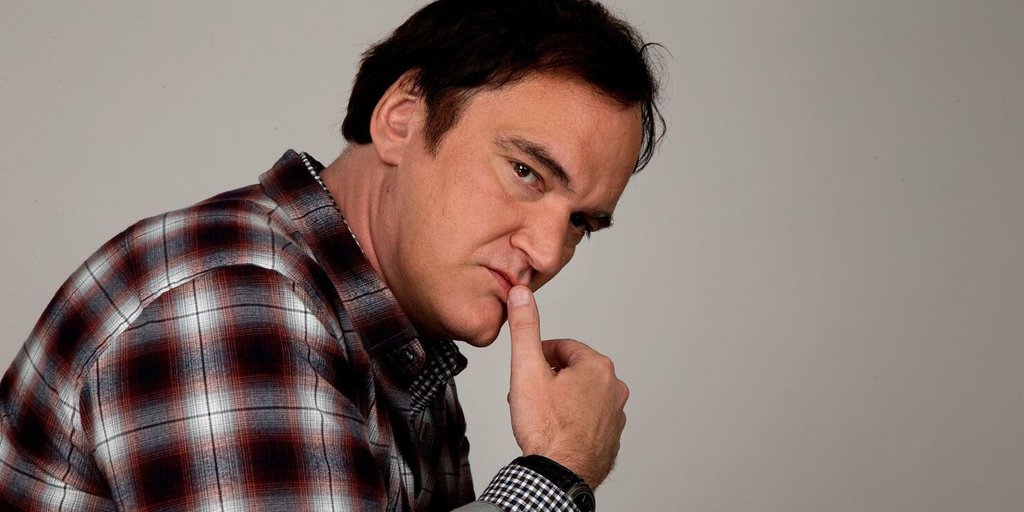 Quentin Tarantino was promoting his new book, Cinema Speculation when he shared his thoughts on superhero movies and stated that he believes filmmakers can’t wait for the day when superhero movies will fail and just be gone. According to him, the genre feels like a chokehold. Tarantino likened superhero movies to the musical adaptations of the 1960 and reminded the audience how directors rejoiced when the genre got unpopular for movie-goers.

Quentin Tarantino believes the writing’s not yet on the wall like it was in 1969 when studios were starting to regret putting a bunch of money into things that nobody cared about anymore. Tarantino was asked why he hadn’t done a superhero flick and said he had no interest in dabbling into the genre, pointing out he was not a hired hand. He also added that he was not looking for a job. 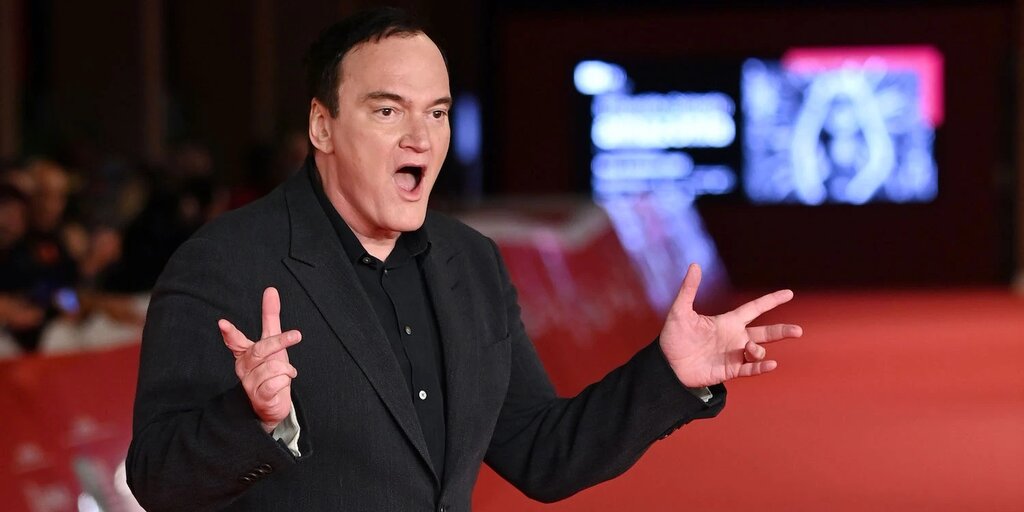 While it seems Quentin Tarantino doesn’t understand the appeal of superhero movies, he said he had only ever walked out of two movies in his life, and it turns out neither was a DC or Marvel film. Tarantino revealed that one of the movies he couldn’t bear was Bambi, which he walked out of as a child, shortly after the forest fire begins in the story. Quentin Tarantino pointed out how Bambi was known for traumatizing children, and in his case, the cliche was true. He added that the other film that he walked out of was Wes Craven’s Last House on the Left (which premiered in 1972).

It is notable that a director like Tarantino, who is known for employing extreme violence in his movies, found the 1972 revenge thriller to be too much for him. According to him, Last House on the Left and Bambi were on the same shelf for him, right next to each other, because they both take place in the woods and both made him leave the cinema.

There is no shame in investing in brand-new, comfortable clothing. True, the last two years have ...

The City of Philadelphia Is an Ideal Tourist Destination

Going on a vacation to Philadelphia – one of the largest cities in Pennsylvania — is certainly a ...

Why People Should Stroll Through Museums Instead of Walking Swiftly