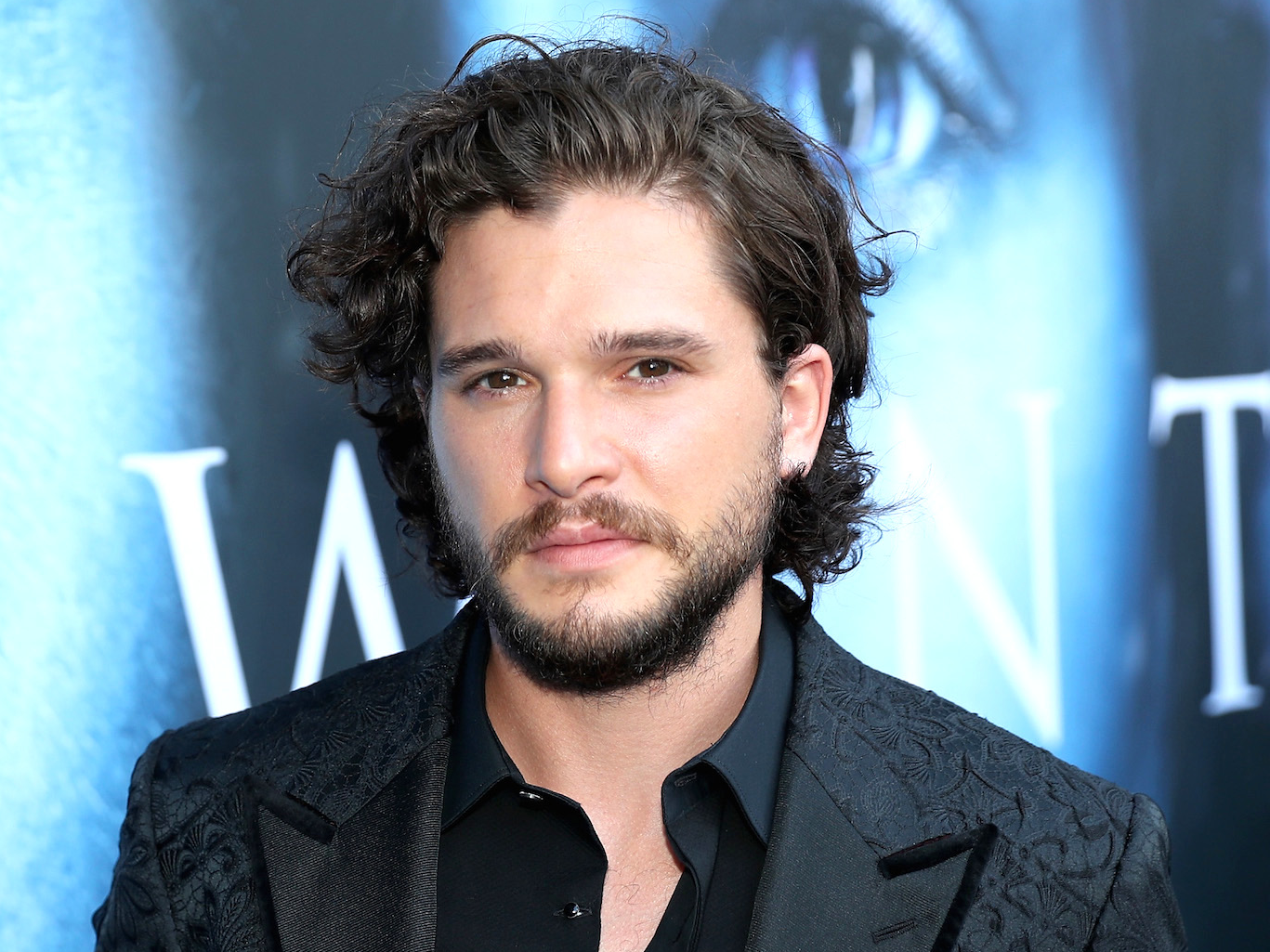 Every actor is sure to have their favorite moments from different movie sets. The same is true for Kit Harington who plays the role of John Snow in the popular series Game of Thrones. The show had many amazing filming locations including Croatia, Spain, Morocco, Ireland, and, of course, the stunning tundras of Iceland that have taken a special place in Harington’s memory. 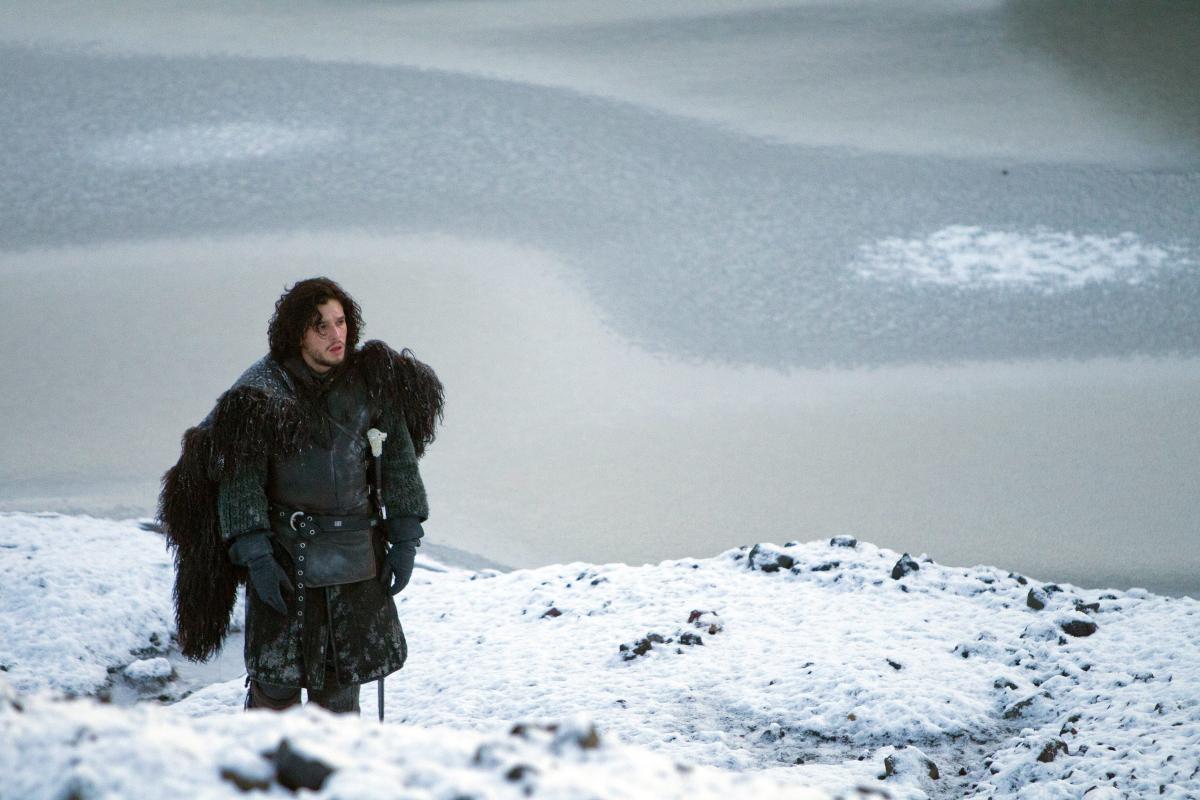 Many actors that have taken part in the filming of Game of Thrones have shared their favorite moments on set, be it working alongside other amazing actors or directors, learning to sword fight, or embodying their characters. However, Kit Harington came out with a unique answer to this question in an interview with SiriusXM’s Jess Cagle. The actor remembers shooting a scene on a glacier in Iceland when nature called and he went into the wilds to relieve himself. That instance of taking a moment to look around and appreciate the magnificence of the scenery that surrounded him made Harington realize that he has the best job in the world. 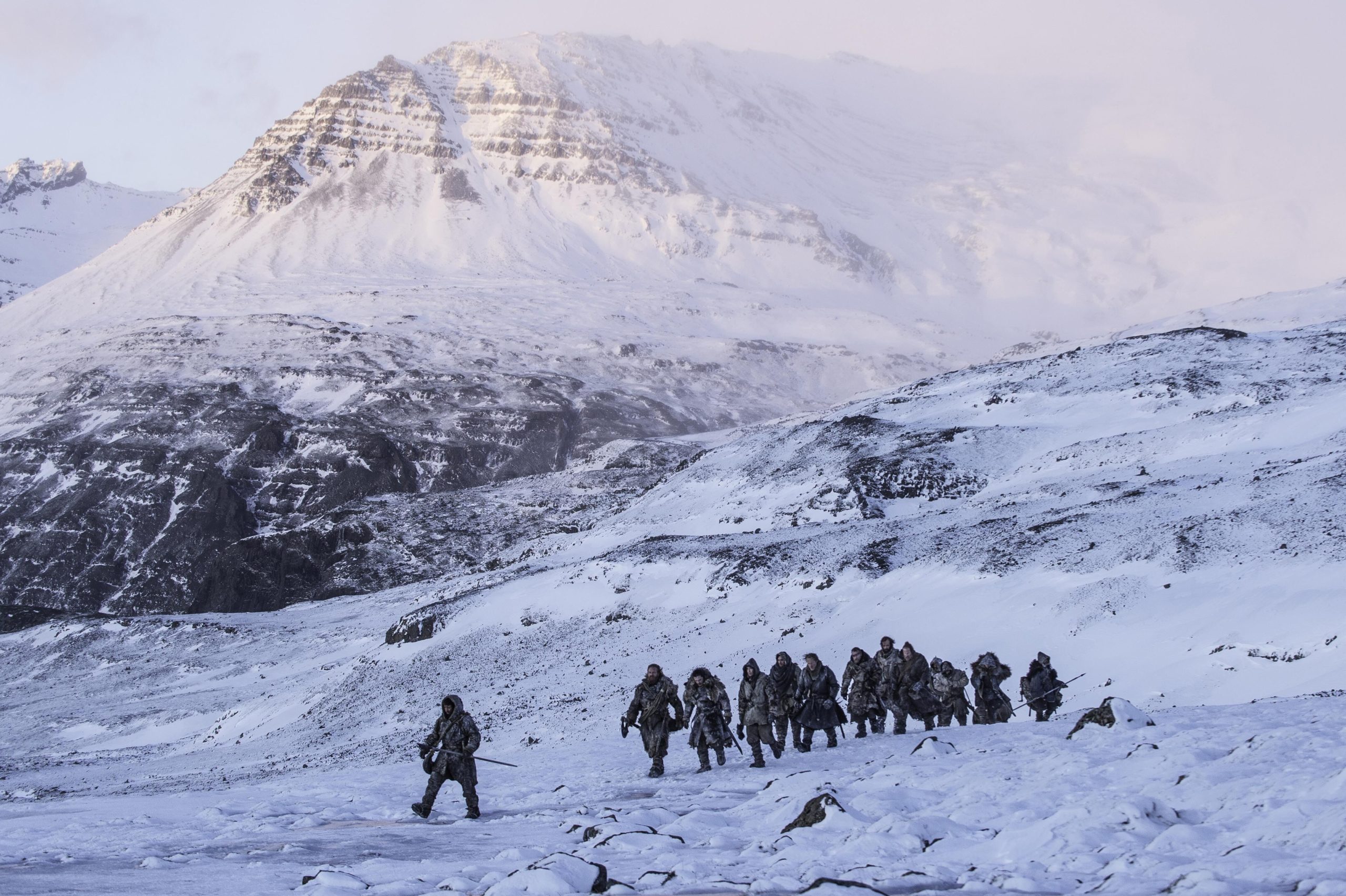 Indeed, acting can be a great way to travel the globe and see some exclusive locations that would otherwise be difficult to visit. Game of Thrones actors got the amazing opportunity to see the incredible wildlands of Iceland that represented the lands North of the wall. Kings Landing was filmed in Croatia, Essos in Morocco, Dorne in Spain, while the countryside and towns of Westeros were primarily filmed in Ireland. 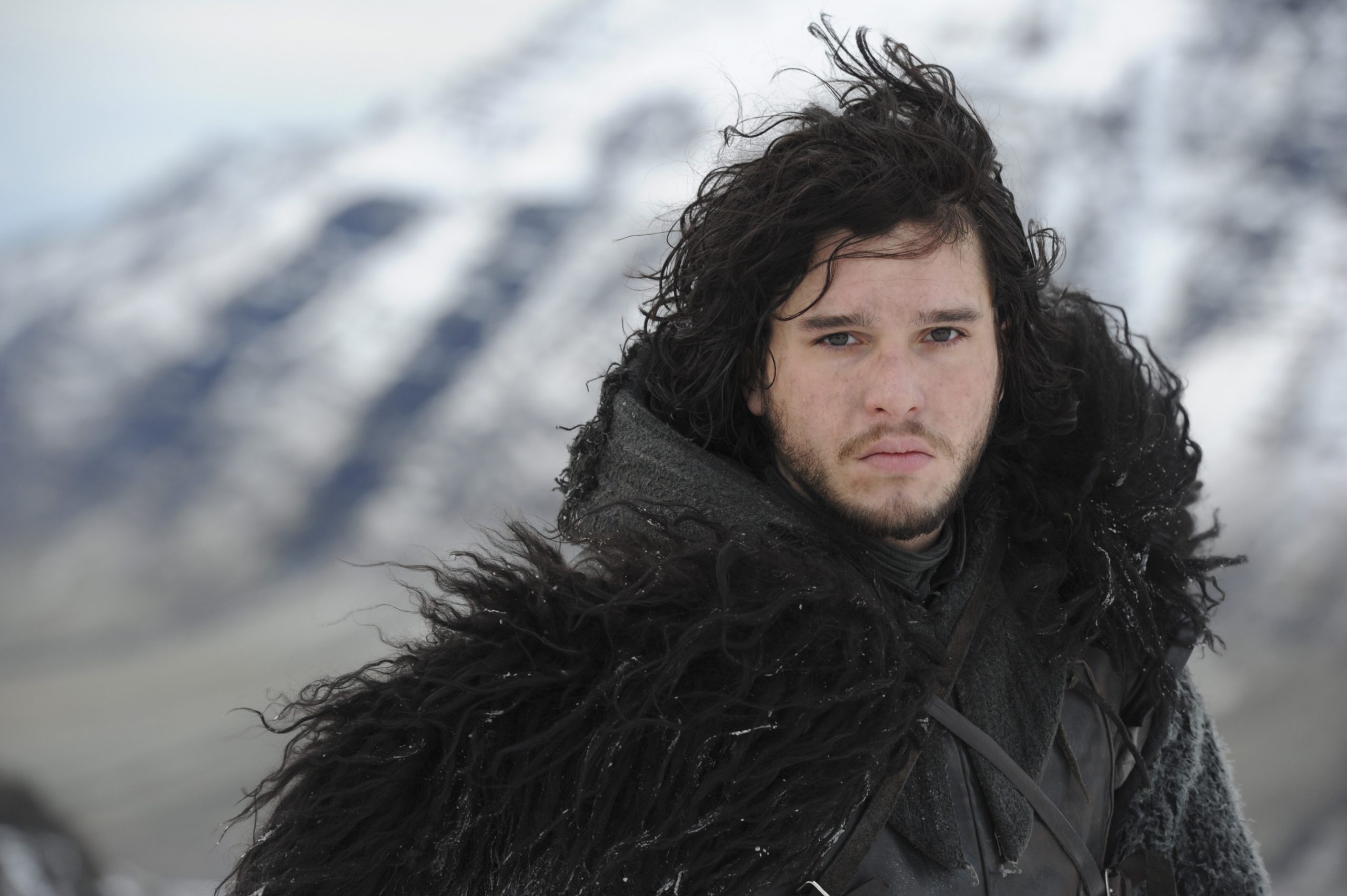 All of the locations listed above are stunning and memorable settings that all the actors and others involved in the filming process appreciated experiencing. What everyone can take away from Kit Harington’s story about his favorite moment on the set is to take a moment and count one’s blessing whenever possible. When you find yourself surrounded by the beauty of nature, take the time to truly appreciate it.

Make Sure to Visit These 5 Under-the-Radar Caribbean Islands

Although it may seem like the Caribbean can hardly keep any secret spots from the world, there’s ...

It’s in human nature to want to build stuff now and then. Some take it to a professional level and ...

The lips of a man are not the part of the body that are lavished the most attention on lately. ...