Although they may play royals on the big screen, not all (if any) actors have been trained in actual royal protocol. That’s why when meeting real-life royalty, even actors tend to mess up. Just ask actor Miles Teller. He recently met with the new Prince and Princess of Wales, and according to him, he totally “messed up.” 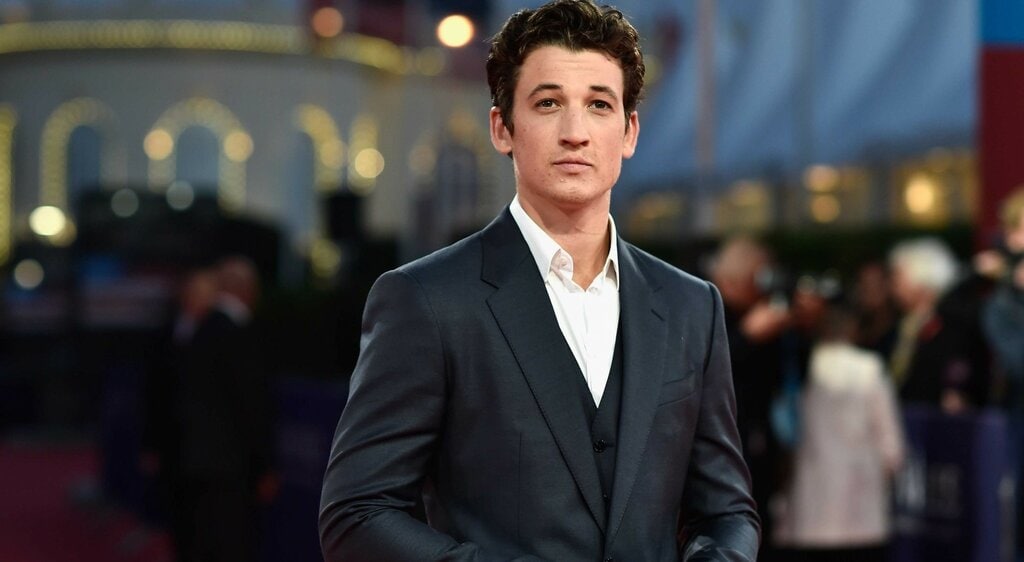 Teller Got Lost in the Prince’s Eyes

It’s been a whirlwind of a summer for Miles Teller, who spent the majority of it promoting the much-anticipated film Top Gun: Maverick. In a recent interview, the Whiplash actor recalled his meeting with Prince William and Kate Middleton by adding that “right off the bat, I messed up.” 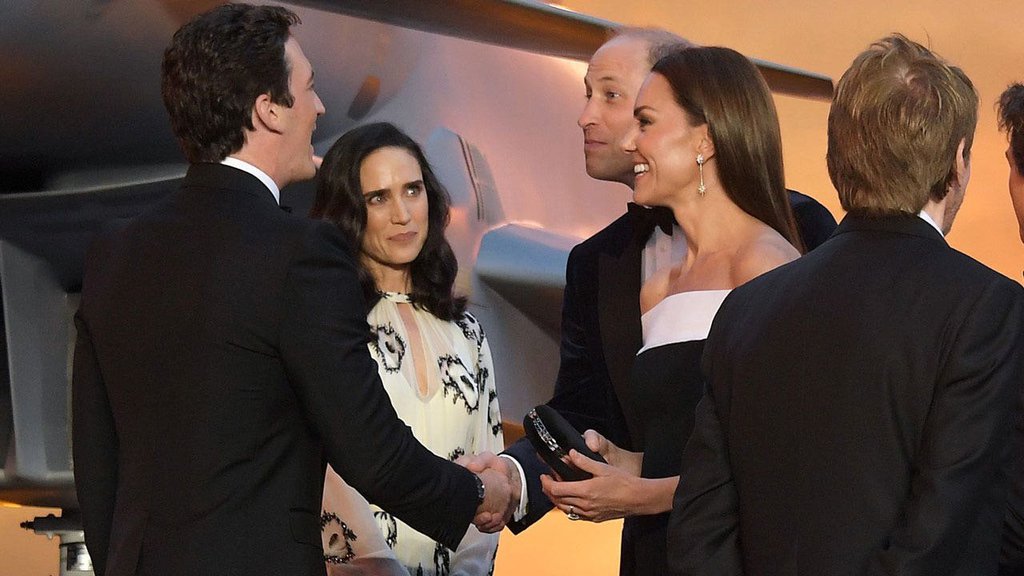 It all happened at the Royal Film Performance screening of Top Gun: Maverick earlier in May, where the Prince and Princess of Wales were honorable guests. Leading up to the event, Teller said the entire cast got a list of ‘Dos and Don’ts’ about royal etiquette. Despite doing his best to remember everything, though, he still breached protocol by extending his hands to greet the royals as soon as he met them. Something only they should initiate. In his defense, however, he just got “lost in Prince William’s eyes.”

No Regrets for Miles Teller 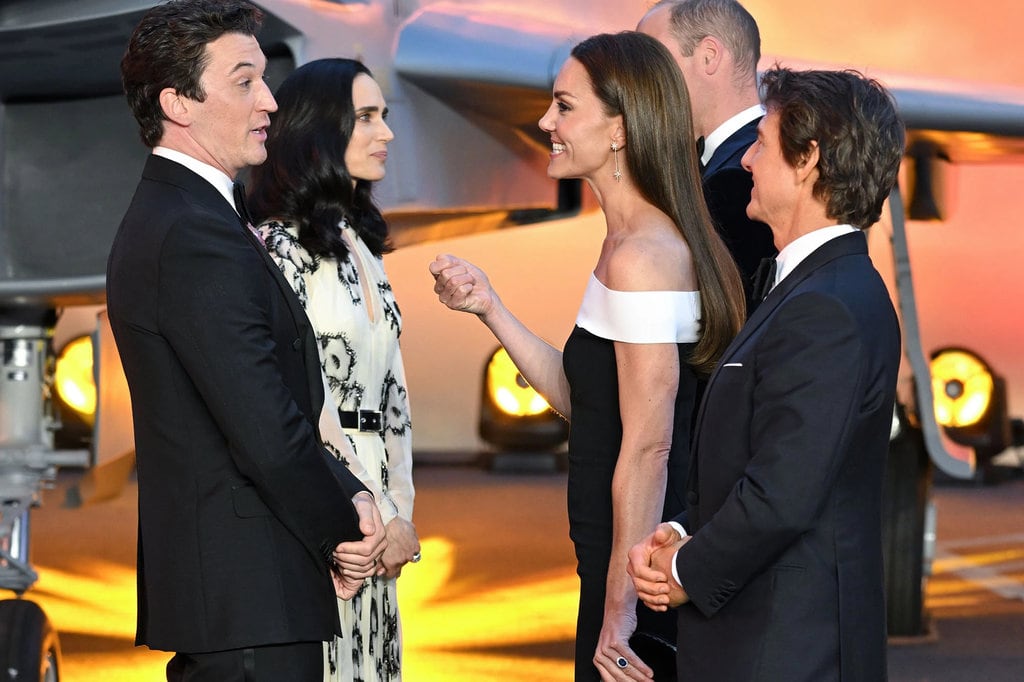 Even though he realized what he had done, Miles Teller is still happy with his decision to bend the rules of royal etiquette. Why? Because he “felt the vibe” and simply decided, “I’m going in,” whatever happens, happens. Teller said that both William and Kate were very charming and didn’t let things get awkward with him reaching his hand out first and breaching royal etiquette.

As for Prince William’s eyes, they were apparently as blue as the bluest ocean, like “Bora Bora,” as Teller excitedly added. Princess Kate was as beautiful and cordial as ever, which left no choice for the Spiderhead actor but to be completely and utterly starstruck.

Rubber Band Hacks That Can Make Things Around the House Easier

Most people know that all it takes for a person to find a rubber band or two is to just take a look ...

Multi-Generational Holidays: Which One Is Best for the Whole Family?

Multi-generational holidays may seem fun and interesting but they also require a certain amount of ...