Usually, Kevin Costner doesn’t write much on his Instagram, but when he decides to do so, his fans pay attention. The 66-year-old Oscar and Emmy-winning actor portrays the stoic rancher and patriarch John Dutton on the drama series Yellowstone. During the past three seasons, his character has shown determination, resilience, and willingness to protect his family and land at all costs. At the end of last season’s last episode, John was shot on the side of the road, and his fate remained undetermined and hanging in the balance.

The Season Four Trailer for Yellowstone Has Finally Dropped 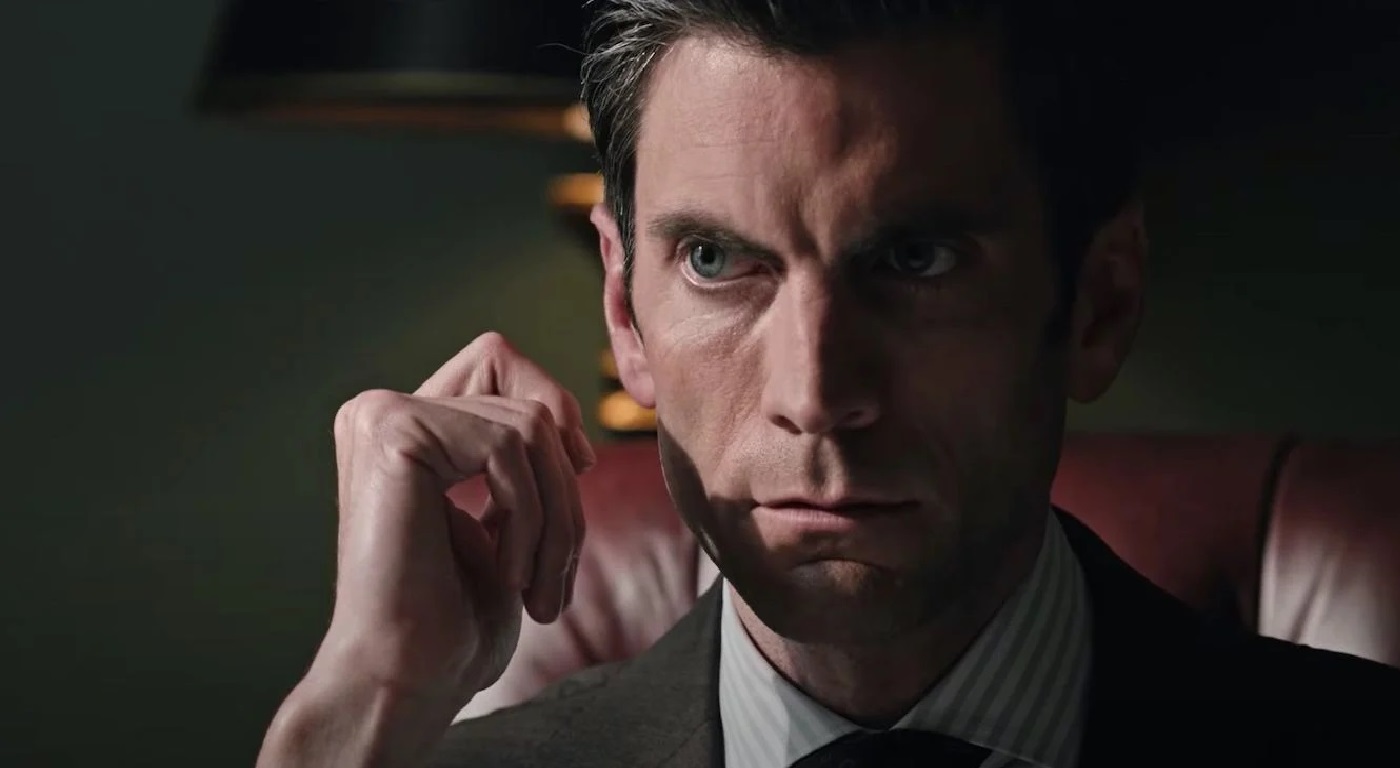 Paramount Network released the season 4 teaser trailer of the all-new season that will return with its first two episodes on November 7. Despite the trailer and the speculations, fans still don’t know if Kevin Costner’s John Dutton lives or dies after his last scene during season three. To add fuel to the fire, the actor went on Instagram to give an ominous warning.

The trailer was short but thrilling for many fans who have been waiting to see what awaits them in Yellowstone season four. Kevin Costner was quick to re-post the trailer with a short but ominous caption. The actor stated that he was not sure if everyone was ready for what was to come, concluding his post with an ambiguous hashtag that read, “everybody pays.”

Yellowstone’s season four release was delayed significantly compared to the previous three seasons, which is why Costner’s message felt distasteful to some fans. Those have been waiting for the show’s return for some time now and were quite vocal about how ready they felt. Fans wrote messages stating that they were way past ready and needed answers at this point.

While some people felt slight frustration due to Costner’s caption, others were plain excited that their favorite show was coming back soon. Some pointed out that the show’s return will make them look for an excuse to miss work the day after the premiere and others shared their rising anticipation, and stated that shows like Yellowstone are too few and far between.

When you can share your healthy lifestyle with your family, working out and focusing on your ...

The acclaimed Iron Chef, Marc Forgione uses an interesting recipe to make the mornings of his ...

Brett Gelman Has Returned to Stranger Things for Its Fourth Season

Brett Gelman recently sat down for an interview regarding himself and his role in Stranger Things 4 ...