Eminem has revealed that he’ll be releasing an album of all of his most successful singles. Get ready to turn up the volume, because Slim Shady is about to make this summer unforgettable for everyone! The legendary rapper announced the follow-up to his compilation album from 2005 by posting it on Twitter under the title Curtain Call. 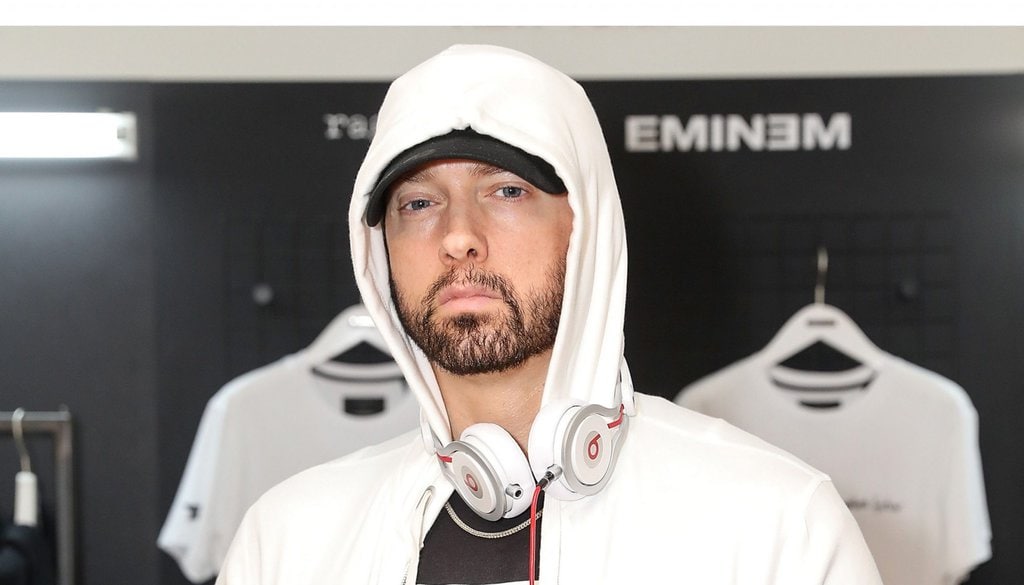 Will the Real Slim Shady, Please Stand Up?

The album, which will be released on August 5 and is creatively titled Curtain Call 2, has a good chance of becoming people’s new favorite. Hit songs from the artist’s previous albums, such as Relapse, Recovery, Marshall Mathers LP 2, Revival, Kamikaze, and Music to be Murdered By, will be included on the CD. Naturally, people were going crazy, with one person referring to the release as a “masterclass.” Another person claimed that they were even more thrilled when they added that it will come in less than 30 days. 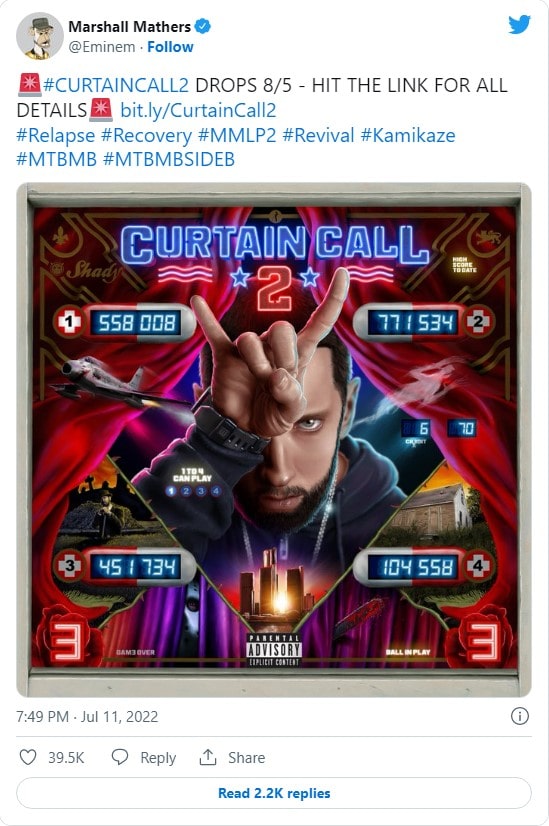 Eminem first said that he wasn’t sure how much longer he’d be in the game. He added that he’d always be in love with hip-hop, however, he was unsure of how much longer he’d be able to do it. One of the best rappers in the industry surely loves doing what he does best. Even if he continues rapping, he might not know how to comply with the trends in the music industry.

One of Eminem’s Best Albums Ever! 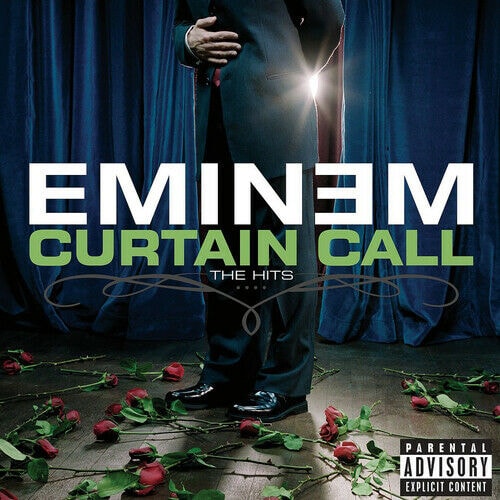 The debut greatest hits collection by Eminem is titled Curtain Call: The Hits. On December 6, 2005, it was made available through Interscope Records, Shady Records, and Aftermath Entertainment. The album includes four new tracks, including a live performance of “Stan” from the 43rd Grammy Awards with English singer-songwriter Elton John, as well as Eminem’s most well-known singles. Other songs on the album include “Fack”, “When I’m Gone”, and “Shake That”, which features Nate Dogg.

On March 8th, 2022, the album received diamond certification in the US and quintuple platinum certification in New Zealand. Numerous lists, such as the US Billboard 200 and UK Albums Chart, ranked it first.

The layout of living environments impacts people’s lives. For this reason, creating balanced and ...

Tennessee is a state in the southeastern parts of the United States. It’s home to several major ...

What New Fathers Ought to Know About Raising Baby Girls

Many men on the brink of fatherhood hope for a boy. They feel more prepared to guide him through ...