Dwayne Johnson, also known as The Rock, seems to have been surprised by the amazing audience score fans gave his latest movie, Black Adam. The rating that the film received was coupled with a staggering $67 million at the weekend box office, which is the highest in Johnson’s career. 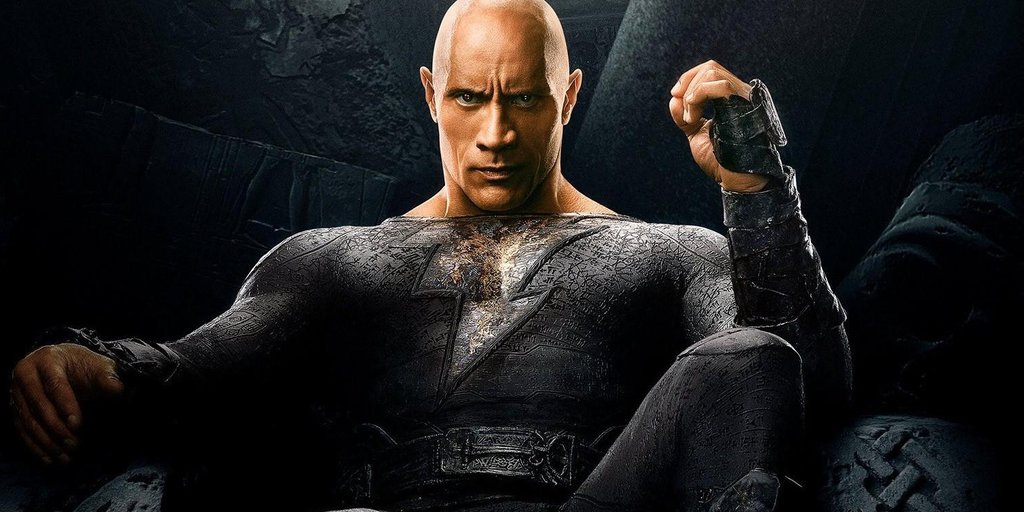 Black Adam is the twelfth movie of the DC Extended Universe. It’s the first one to feature Dwayne Johnson as Black Adam – a character who’s a corrupted antihero trying to clear his name and reputation. Black Adam first appeared in DC comics in 1945, and this is his first big screen portrayal.

In the film, Dwayne Johnson’s character goes up against the Justice Society of America – a group of heroes portrayed by Noah Centineo as Atom Smasher, Quintessa Swindell as Cyclone, Aldis Hodge as Hawkman, and Pierce Brosnan as Doctor Fate. So far, the movie has been a huge hit with fans, and that showed at the box office. 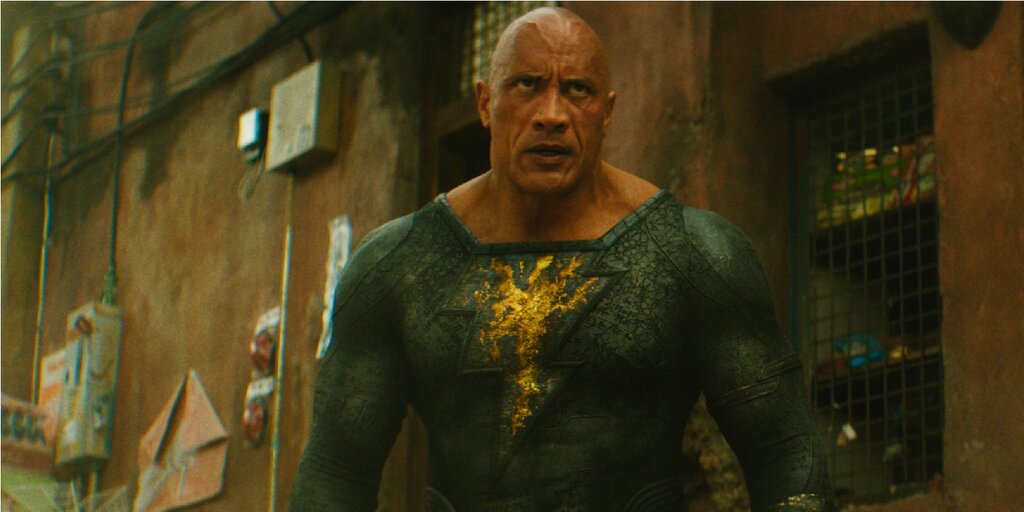 Dwayne Johnson addressed the amazing audience score of Black Adam on Rotten Tomatoes. He posted on Twitter, thanking his fans for their support. The film scored 90% in the audience score and just 39% from the critics. The Rock wrote that the phenomenal 90% audience score felt very gratifying for many reasons. He went on to thank everyone for their love and support during the past 15 years and pointed out that what mattered to him was to send people home happy to have seen the movie. He also noted that this was the highest audience score for a DC film since Dark Knight.

According to Johnson, the movie was the beginning of a new era for the DC Universe. He explained that his character was very different compared to previous roles he’d played in other movies and thanked the director of the movie, Jaume Collet-Serra, for his tremendous help.

Make Sure to Visit These 5 Under-the-Radar Caribbean Islands

Although it may seem like the Caribbean can hardly keep any secret spots from the world, there’s ...

Deontay Wilder Dodged All Questions for His Upcoming Match With Fury

Deontay Wilder is about to battle heavyweight champion, Tyson Fury, in Las Vegas in the third match ...