On June 17th, the famous rapper and singer, Drake, surprise-released a new album called Honestly, Nevermind. The 14-track dance album is already amassing fan approval, but there seems to be more in store than just awesome beats. Corresponding merch is beginning to trickle in! 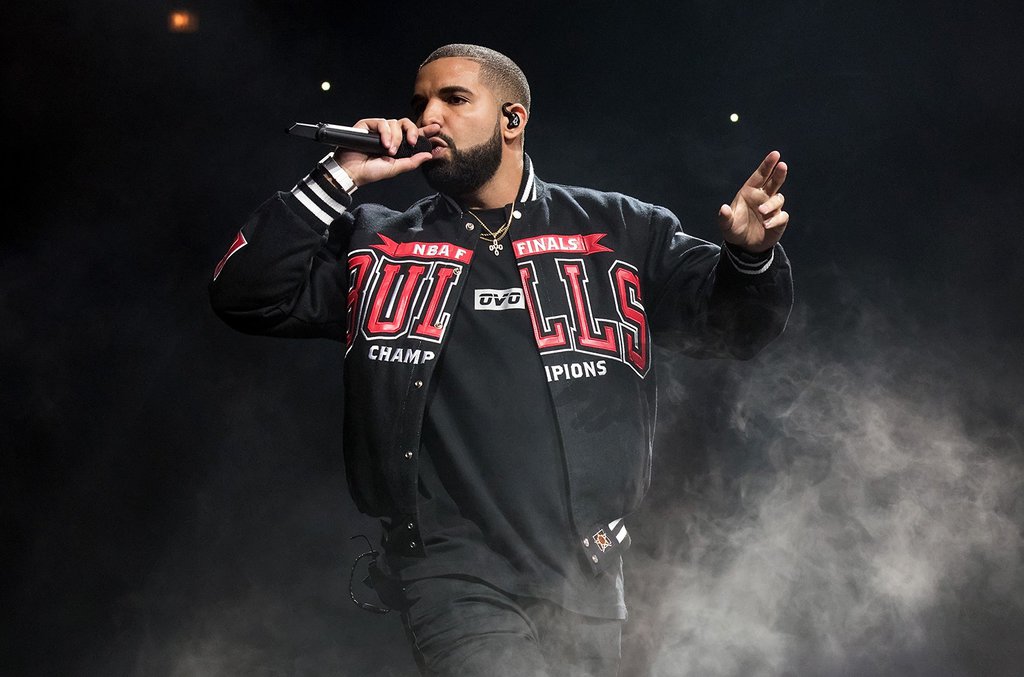 T-Shirts Are Going on Presale

Drake started his merch to commemorate Honestly, Nevermind with a Realtree camo ‘sympathy’ T-shirt. The orange collegiate font provokes memory of his Summer Sixteen ‘Revenge’ merchandise from 2016. On the back of the shirt, it says ‘Summer 22’. The shirts went up for presale and promptly got sold out on the artist’s official merch store. That was promptly after Drizzy posted photos of him and his friends wearing the new shirts. 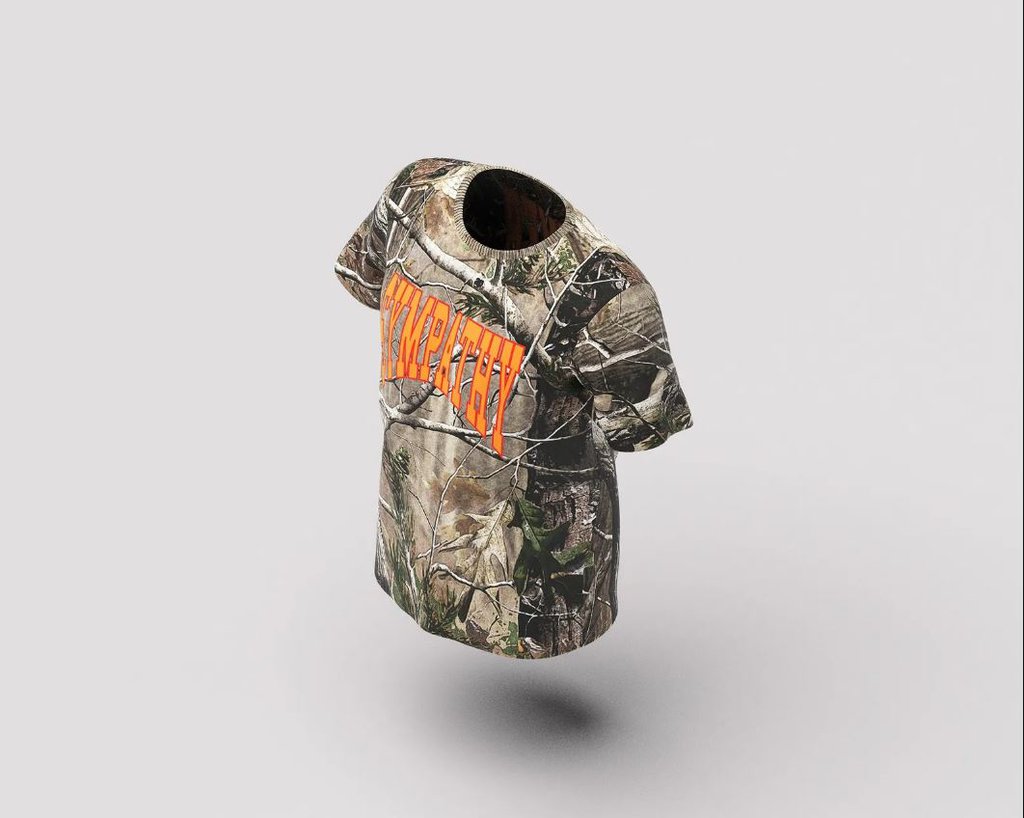 A Preview of Drake Merch to Come

The new camo tees might not be all that Drake has in store for his fans. The artist posted other tees on his Instagram stories in what might be a preview of more merch to come. The shirts displayed cover art from More Life, Take Care, and his other albums. One showcased text lifted from a painting by Richie Culver, a British artist. It read “Huge Fan of Your Old Stuff.” The back of another shirt read “If You’re Reading This, Honestly, Nevermind” in Drizzy album fonts.

Drake has been known to reach out to artists to create the imagery corresponding to his albums. When it comes to the studio album Nothing Was the Same, for example, the artwork was handled by Kadir Nelson, an LA-based illustrator, and painter. 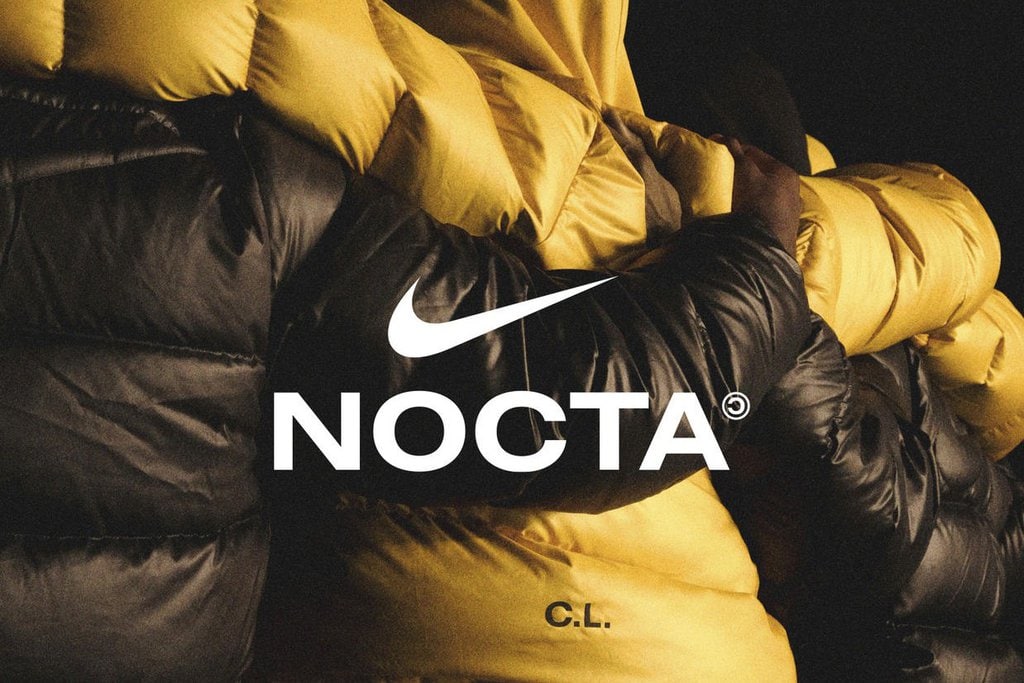 The memorable cover for Certified Lover Boy was created by Damien Hirst, an English artist. For that album, the musician dropped merchandise in his sublabel Nocta under the umbrella of Nike. Regarding new merch for the latest dance album, fans will have to wait and see whether something new shows up on the music artist’s official store.

A Celebrity Stylist Explains How to Dress for Beach Weddings

During Game 1 of the World Series, friends of the Atlanta Braves pitcher Charlie Morton apologized ...