Brett Gelman recently sat down for an interview regarding himself and his role in Stranger Things 4 as the character Murray Bauman. The actor has become iconic for his role and for channeling red-carpet icons from the ‘70s and comedy into his personal style. Gelman is currently enjoying the bright spotlight coming with his expanded role in Stranger Things 4. When the first seven episodes of its nine-episode season launched, it became clear that Gelman was promoted from guest to series regular. 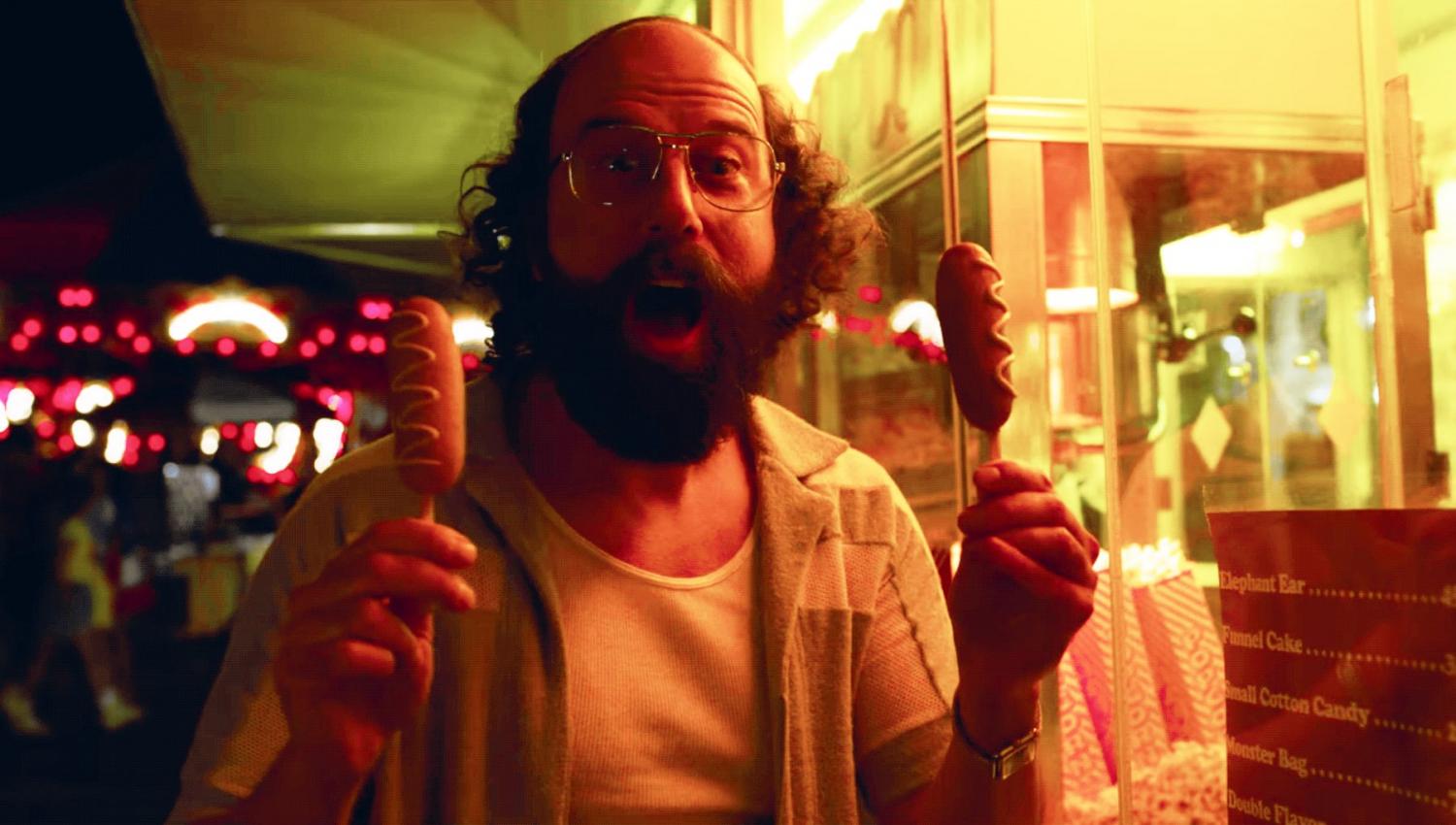 This season of Stranger Things is about journalist Murray traveling to Russia with Winona Ryder’s Joyce to spring Jim Hopper from a Russian prison. The plotline was ideal for Gelman to blend action and comedy in ways that he did not have the opportunity to do before. He recently gave an interview about things and actors that influenced him and the importance of style in his life.

In an interview, Gelman shared how it felt to be part of the show and the family there. Apparently, he felt like he was already a regular during the previous season — so it was like warming up. In his mind, Gelman thought he was essentially a regular already. However, he stated that this time, he was more fully in it, and there was more of a burden on his shoulders to promote the show and also substantially more to do on the show in general. 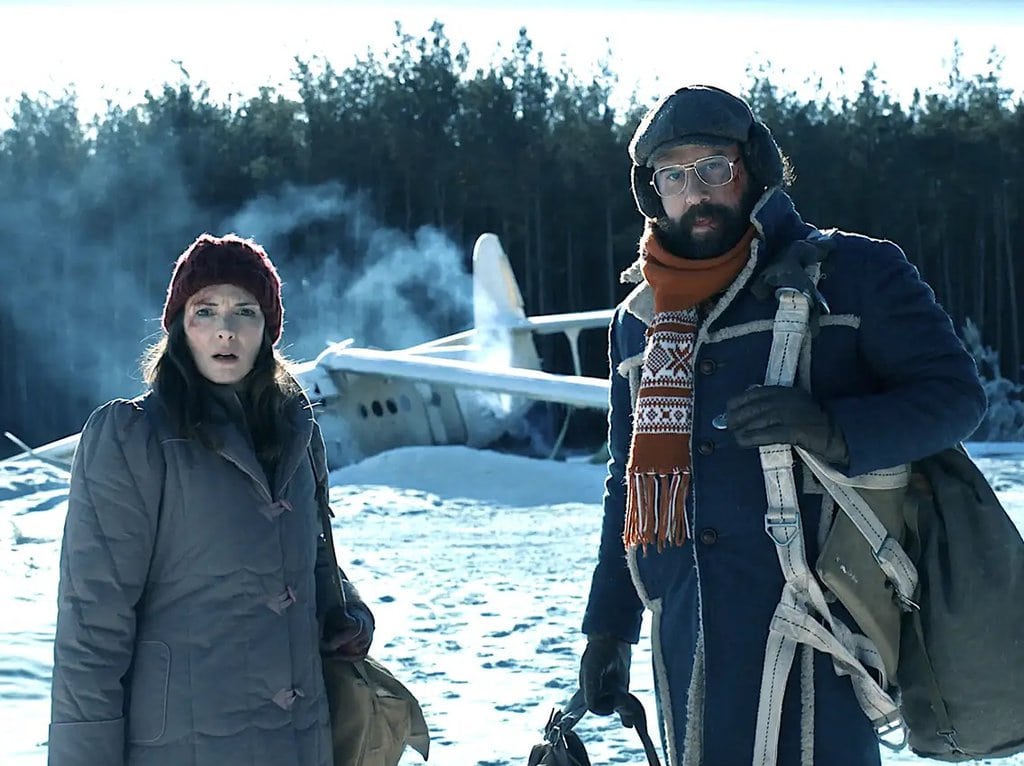 Gelman got the opportunity to do activities during this season of Stranger Things, and he said he felt amazing doing it. Apparently, he took it very seriously because his character Murray is a black belt. Gelman tried to be as authentic as possible and was even set up with a karate trainer. He trained more and requested to train more than the crew had anticipated that he’d want to. He worked with amazing trainers like Taekwondo masters Simon Rhee and Phillip Rhee.

When asked if he knew how big the role of Murray would become when he signed on it, Gelman said he thought from the get-go that the character would be expanded. He said that writers, directors, and producers Matt and Ross Duffer were very honest people. They were really warm to him, and he felt like his character was going to grow. 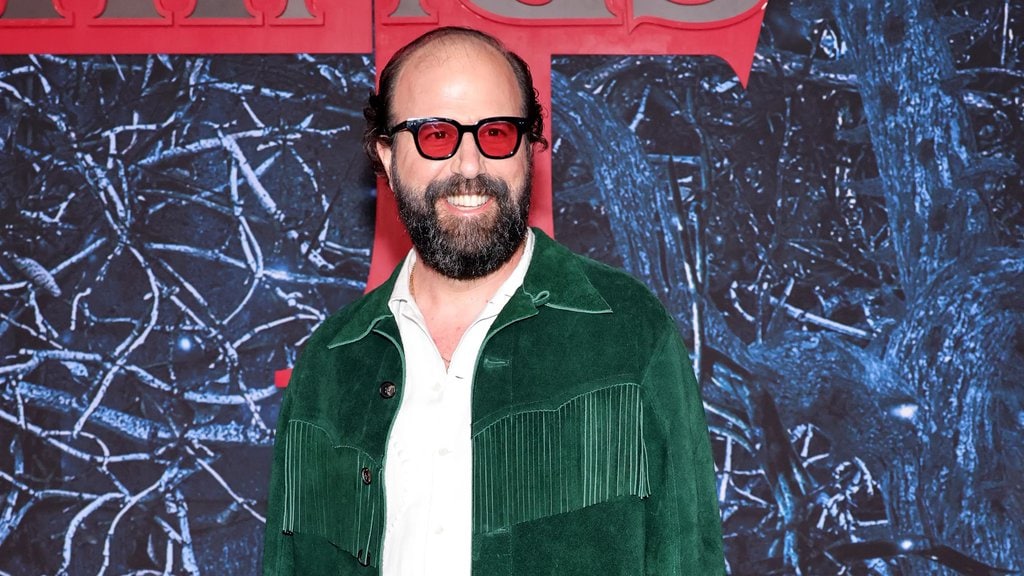 According to Gelman, his great comedy background played a lot into his role and was easy to adapt to the script. He still managed to do some improvisation. The actor shared that even though he was classically trained and a student of acting and comedy, he also got influenced by watching his favorite comedies, including Mel Brooks’ The Producers, Blazing Saddles, and Young Frankenstein. Other comedy influences to Gelman were the Marx Brothers, Peter Sellers, and Eddie Murphy.

Gelman stated that during this season of Stranger Things, it was cool that he and the crew could really dip into the ‘80s action-comedy aesthetic. That gave him the opportunity to channel his ‘80s heroes like Eddie Murphy, Bill Murray, Dan Aykroyd, John Candy, Tom Hanks, and Chevy Chase while having Gene Wilder and Richard Dreyfuss in his mind.

Every actor is sure to have their favorite moments from different movie sets. The same is true for ...

Winter is on its last legs and spring is around the corner. To celebrate the arrival of warmer ...

Chilly summers are the worst! They are too cold for a T-shirt but too hot for a jacket. So what ...