Even though not every dad considers himself the best stay-at-home parent, some of them always have plenty of popsicle sticks and glue with googly eyes. Some may also carry teethers to munch on and books starring animals to read. However, by 11 AM, dads can get bored and drained, and this is the perfect time to click on the TV and zone out to Bluey. 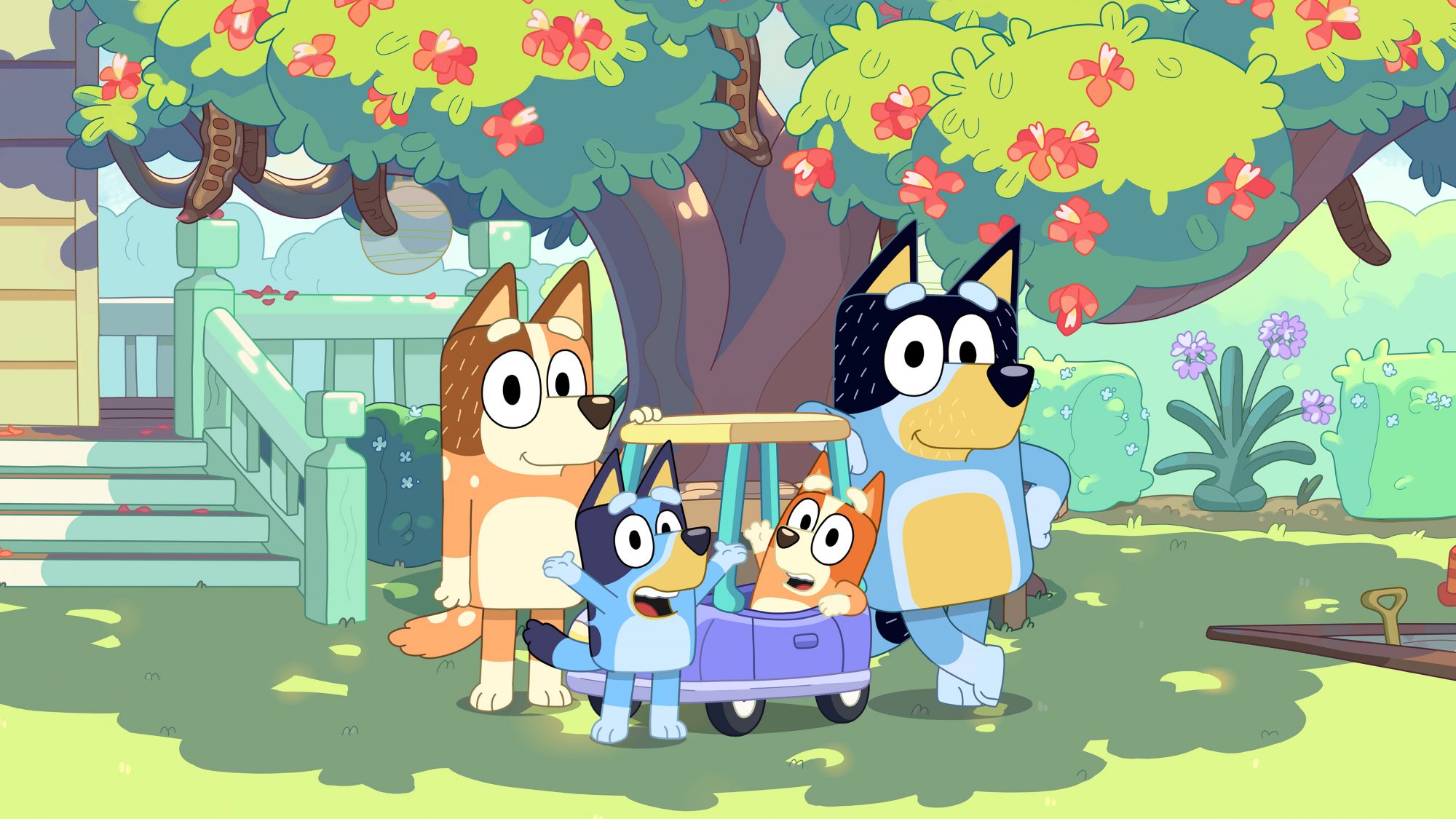 In September 2019, the most popular children’s television show in Australia premiered on Disney Junior in the United States. It has a family of four dogs, including a father (Bandit), a mother (Chilli), and two children (Bluey and Bingo). Other Disney Junior episodes, such as Puppy Dog Pals, can be predictable and clichéd, but Bluey‘s storytelling is unique. The sight of the family stumbling over the tiniest of life’s obstacles (such as waiting for takeout meals) causes genuine belly chuckles.

Being a Parent Can Be Exhausting

Many parents take turns looking after their kids. They’re zonked regularly. Mum is frequently attempting to flee the house to fix the toilet, remove gum from a doll’s hair, or go to work (at Airport Security—get it, she’s a sniffing dog). Dad works as an archaeologist as well (since dogs adore bones), yet he appears in more episodes than Mum, indicating that he spends more time with the kids. The family creates wonderful games together, but the majority of them end with Dad smeared in makeup (due to the magical xylophone’s spell) or being attacked by imagined nits (while the kids play hairdresser). He puts himself in harm’s way to keep them happy. 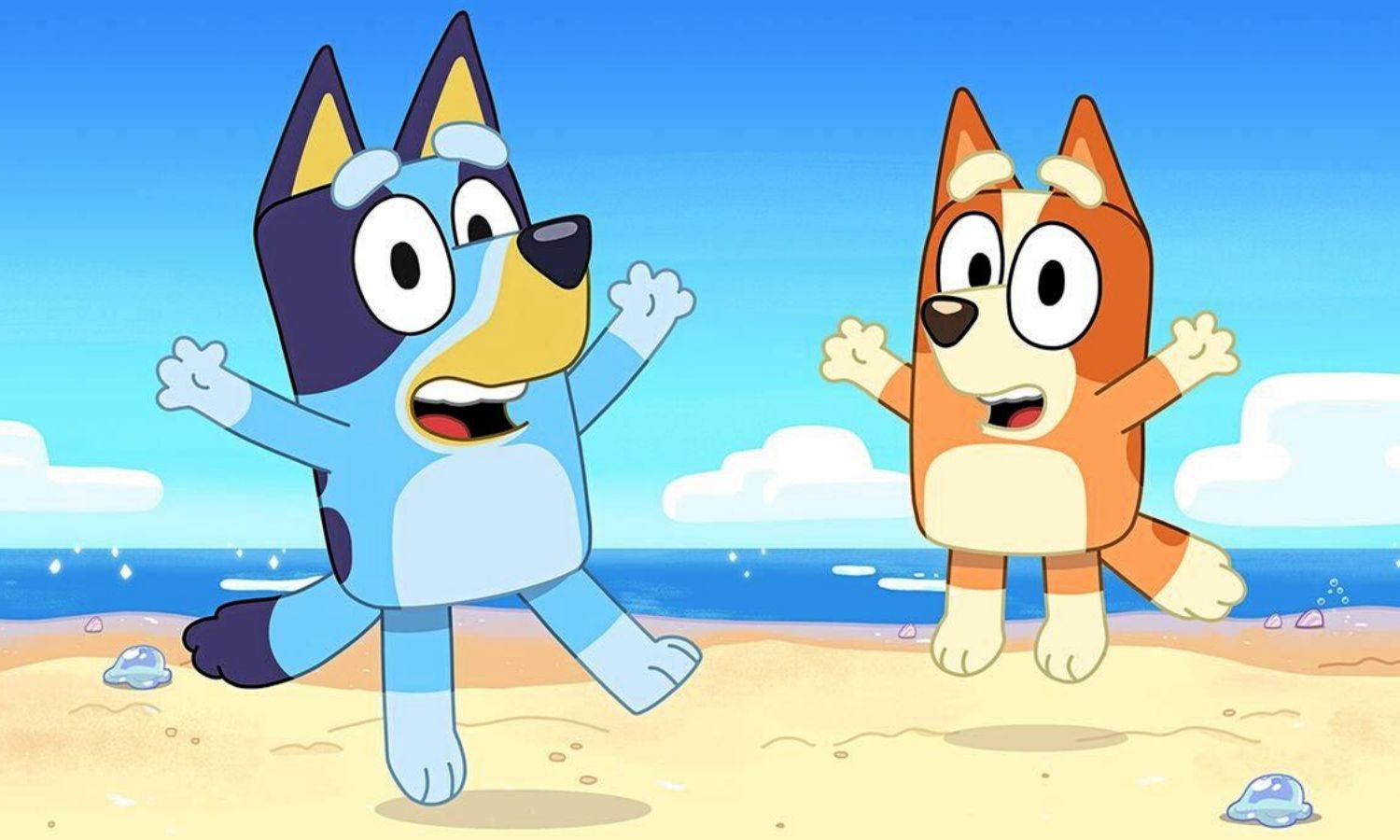 Someone will certainly feel left out. Someone has the impression that they are not being heard. Dad and Mom don’t solve difficulties for their children; instead, they provide a safe environment for them to work through them on their own. They will provide cues whenever necessary, but Dad and Mum may not always have the answers. They “disagree.” They forgot how to perform “romantic,” so the kids step in and stage a date night complete with a counterfeit expensive restaurant serving slop to the visitors.

It’s impressive that Bluey, which is aimed at children, does a better job of portraying a father than most adult programming. While there are outliers, sitcoms have typically depicted fathers as strict academics who have high-paying careers in male-dominated fields and who like brewskis.

Channing Tatum has been wearing many hats lately, while he’s co-parenting his daughter, Everly, ...

Three BBQ Establishments in Kansas City That Everybody Should Try

Kansas City is known for many things. It’s home to the Nelson-Atkins Museum of Art, the Kauffman ...

All About Timothee Chalamet and His Current Sense of Fashion

Timothee Chalamet is someone that many people talk about in terms of his acting roles in various ...